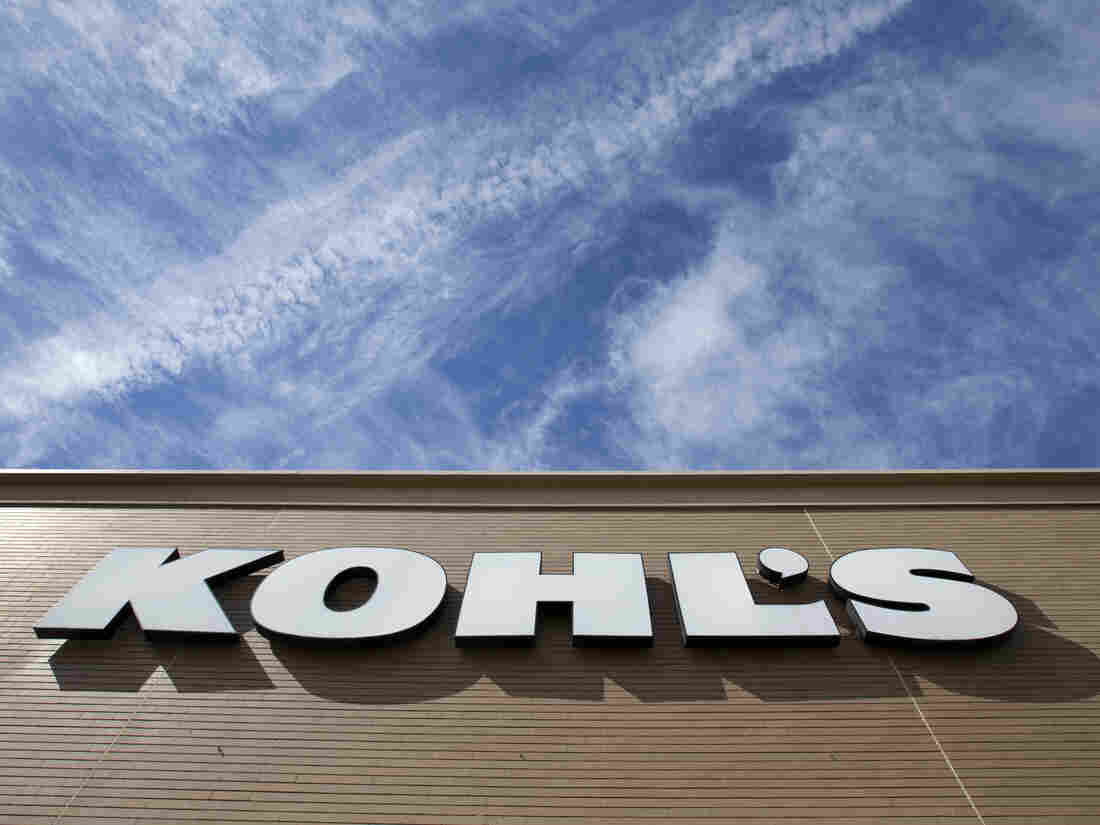 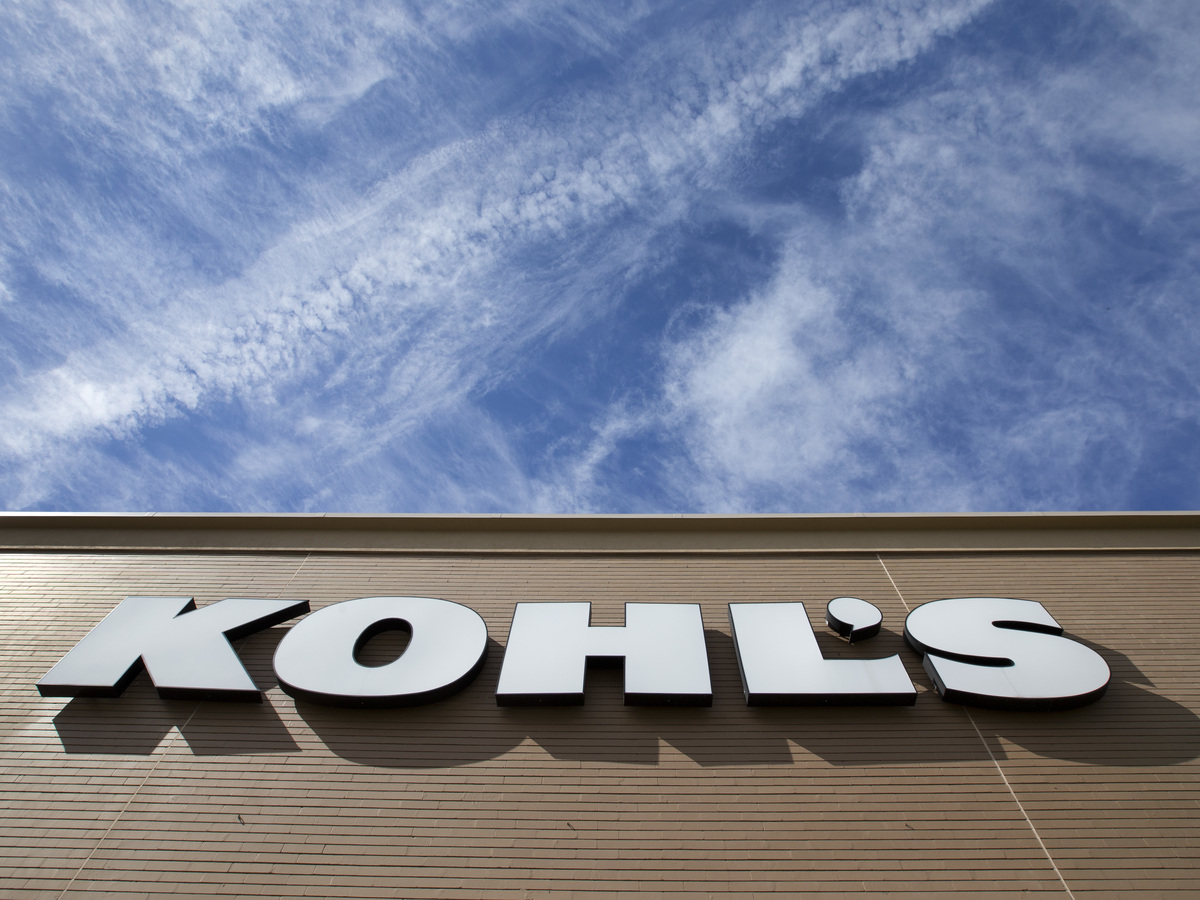 Buy something on Amazon and want to send it back? Kohl’s will take it off your hands for you. The department store chain announced Wednesday that starting in July, it will accept Amazon returns at all of its 1,150 stores.

Kohl’s says it will accept “eligible Amazon items, without a box or label, and return them for customers for free.” The program will expand a pilot introduced at Kohl’s stores in the Los Angeles, Chicago and Milwaukee markets in 2017.

The move highlights a major headache of shopping online: You often can’t try something before you buy it, and if the item doesn’t work out, it can be a hassle to return it.

The Kohl’s-Amazon partnership offers one solution, at least for people with a Kohl’s nearby. (Kohl’s stores are often located in suburban strip malls, not city centers, so the partnership won’t help many carless urbanites.)

And why might Kohl’s want to partner with its online competitor? Foot traffic and new customers. If Amazon shoppers go to Kohl’s to make a return, perhaps they’ll pick up a few items while they’re at it.

Michelle Gass, Kohl’s chief executive officer, said in a statement that the new service “is another example of how Kohl’s is delivering innovation to drive traffic to our stores and bring more relevance to our customers.”

Data firm Earnest Research found that a few months after Kohl’s stores in the Chicago area introduced Amazon returns in the pilot, revenue growth at the Chicago stores began outpacing the rest of the U.S., and sales, transactions and customer growth rose, too.

Shares of Kohl’s stock spiked on Tuesday with the news of the Amazon returns program, and analysts thought the move was a shrewd one. “Better to be swimming alongside than in front of the shark,” said analysts at Citi Research, as The Associated Press reported.

Jefferies analyst Randal Konik agreed, in a research note cited by CNBC. “Growth in this partnership … illustrates to us that stores are needed, even as online shopping becomes increasingly pervasive,” he wrote.

Amazon has already gone brick and mortar with its own bookstores and cashierless convenience stores and moved into the grocery space with its acquisition of Whole Foods. But it is still refining that strategy: Last month, the online behemoth said it would close all of its 87 pop-up retail kiosks that sold its smart speakers and tablets in malls as well as Kohl’s and Whole Foods.

As for Kohl’s, the Amazon deal isn’t the department store’s only innovative partnership. Kohl’s has been shrinking some of its stores and then leasing or selling that space to Planet Fitness and low-cost grocer Aldi to lure traffic to its outlets.

(Amazon is one of NPR’s financial supporters.)