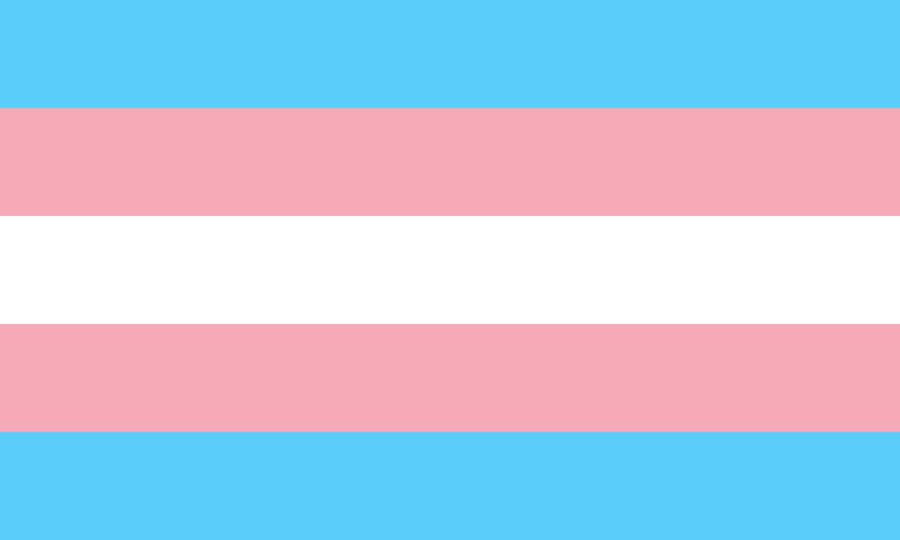 The New York Times recently reported that the Department of Health and Human Services (HHS) is working with the Trump administration to define gender based â€œon a biological basis that is clear, grounded in science, objective and administrable.â€� Based on the memo that the New York Times obtained, HHSâ€™ proposed change would define sex as either male or female, based solely on the genitals that a person is born with. Itâ€™s a horrific attempt to further harm trans people by denying them state and federal civil-rights protections.

This kind of declaration would pave the way for schools, employers, and other social institutions to legally discriminate against trans, nonbinary, and intersex people on the basis of the Trump administrationâ€™s warped definition of gender. Trans and gender nonconforming people are already incredible vulnerable. The communities face higher rates of bullying in schools, unemployment, domestic violence, poverty, and suicide, and removing protections that are already tenuous, only makes it harder.

This is the time when allies must put money in the pockets of people and organizations that are fighting for trans, nonbinary, and intersex people. We canâ€™t sit on the sidelines and allow the government to blatantly discriminate against some of the most marginalized people in our society. Is donating money enough? No, is it not, as Molly Woodstock outlines in a piece about the different ways cisgender allies can show up for trans, nonbinary, and intersex people. Is it a start? Yes. 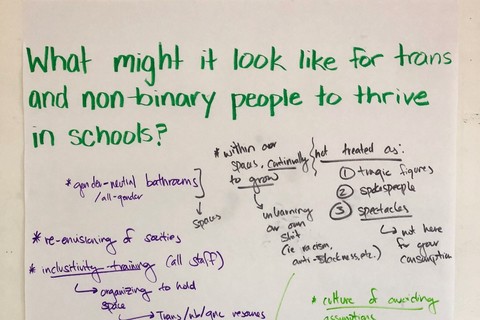 The Trans and Nonbinary Educators Network

The Trans and Nonbinary Educators Network (TEN) was founded in 2015 as a space for trans, nonbinary, genderqueer, and gender nonconforming educators (particularly those working with students in pre-kindergarten through 12th grade.) TEN has over 300 members across North America, hosts monthly meetups in five major cities, and provides resources to trans educators searching for jobs, adequate and inclusive healthcare and legal services, and supportive communities. 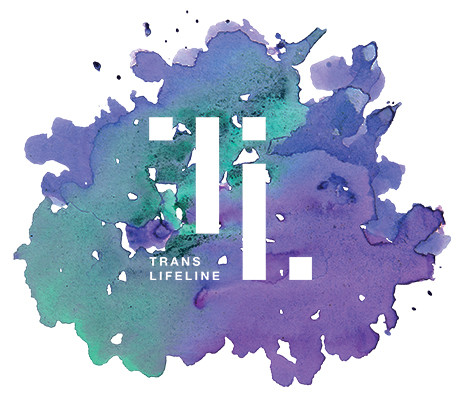 Suicide attempts within transgender communities are more than eight times the national average. Trans Lifeline is a peer-support hotline and micro-grants organization that offers emotional and financial support to trans people in crisis. Trans Lifeline is the only hotline in the United States in which all operators are transgender and the only service that doesnâ€™t engage in non-consensual active rescue. 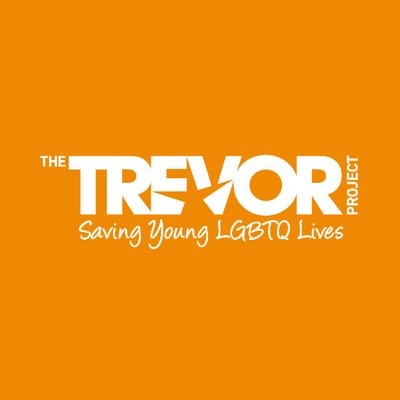 The Center of Excellence for Transgender Health

The Center of Excellence for Transgender Healthâ€™s (CoE) mission is to improve access to comprehensive, effective, and gender-affirming healthcare services for trans communities. CoE develops and implements programs based on community-identified needs and is overseen by a national advisory board of 14 diverse trans leaders from around the country. 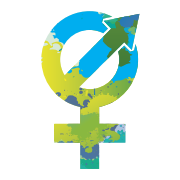 Gender Diversity is a nonprofit organization that increases awareness and acceptance of the wide range of gender diversity in children, teenagers, and adults. They facilitate family support groups and create educational trainings for schools, workplaces, and healthcare providers.

The Transgender Law Center (TLC) is the largest national trans-led organization in the United States advocating for autonomy for people of all genders. TLC works to change legislation, policy, and culture so that trans people can live safely, openly, and free from discrimination. The organization operates on the belief that â€œthe people most affected by the systems must lead the work.â€�

Most trans and nonbinary individuals experience some form of violence or abuse in their lifetimes, and FORGE, a national transgender anti-violence organization, works directly with those survivors. Their work is trauma-informed, empowerment-focused, and rooted in constantly evolving research-based strategies. 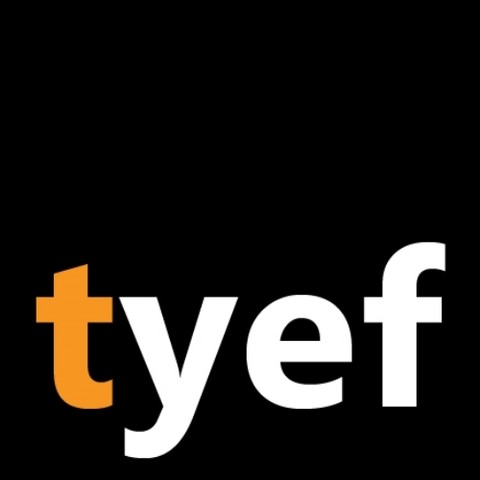