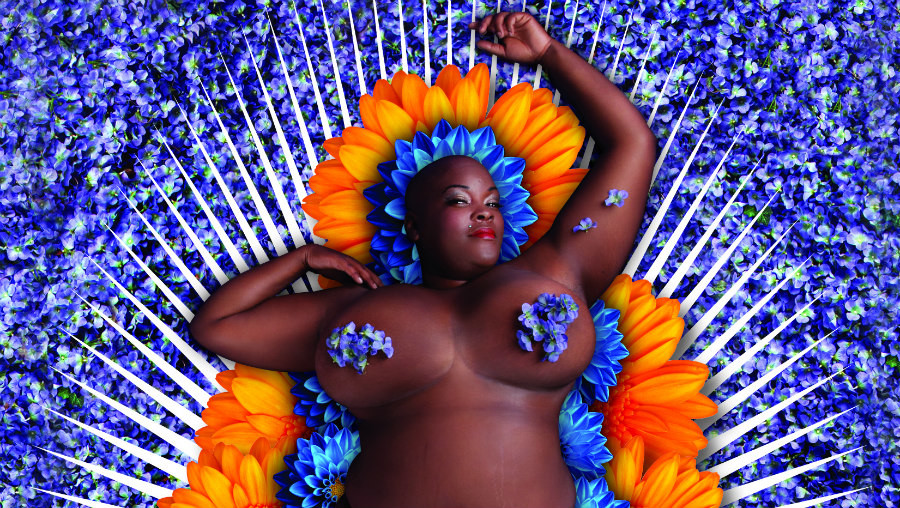 The Body is Not an Apology: The Power of Radical Self Love by Sonya Renee Taylor (Photo credit: Berrett-Koehler Publishers)

Over the course of 2018, I read 100 books. It wasnâ€™t entirely on purposeâ€”or not at first, anyway. Having been in a doctoral program for the past four years, poring over academic research in pursuit of completing my dissertation, I didnâ€™t have the drive to read for pleasure. This was especially true for nonfiction within my field of inquiry, which served mostly as a reminder of what I should be working on. But in July, when I crossed the 50-book mark, I realized that at this rate, I could get to 100. And so, Capricorn that I am, I made 100 books my goal.

I talk and write about bodies for a living. The relationship between bodies and sociopolitics, from fat politics to beauty culture to eating disorders to womenâ€™s sexuality, is my area of expertise. The publishing industry consistently brims with amazing titles about bodies, and I wanted to narrow in on some of the most moving of them to share with you. Our relationships to our bodies are arguably the deepest and most stirring we have, so finding books that challenge, comfort, and consider our experiences is our bodies, is nothing short of a blessing. 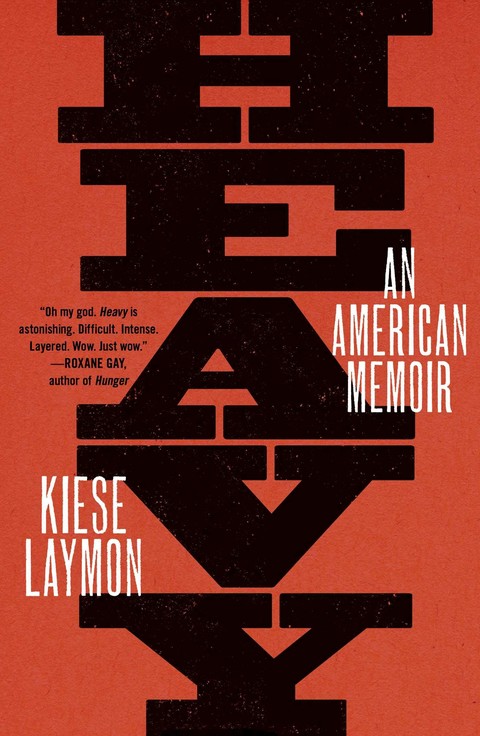 Iâ€™m listing Heavy first because itâ€™s possibly the best book that Iâ€™ve ever read about bodies. Written like an open letter to his mother, who is as deeply loving as she is flawed, Kiese Laymon exemplifies what it means to understand the world and oneself through an intersectional lens. The memoir covers everythingâ€”race, gender, class, fatness, eating disorders, and sexual violenceâ€”in a way that is so raw, you sometimes want to turn away to protect Laymonâ€™s open heart. This book wrecked me; it left me broken open and sobbingâ€”but also deeply healed. 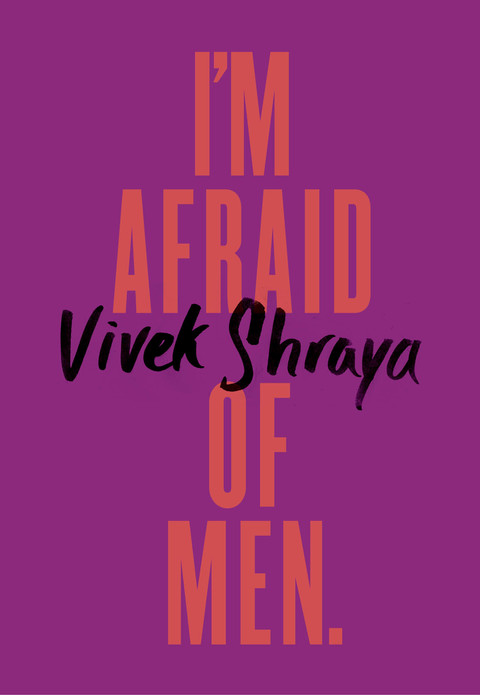 In just under 100 pages, Iâ€™m Afraid of Men delivers a gripping manifesto on what it means for women to move through a world controlled by patriarchy. Painting a vivid picture of how masculinity has harmed her over the course of her lifeâ€”both as a young boy and as a grown womanâ€”and how sheâ€™s survived that violence, Shraya takes an honest, complicated view of our relationship to gender, challenging readers to reimagine the very concept. Iâ€™m Afraid of Men is an ideal introduction to the concept of patriarchy and its inextricable connections to white supremacy, cisheteronormativity, and more. The book is also a call to action for those of us who think weâ€™ve heard it all. Iâ€™m Afraid of Men manages to be both deeply personal and astoundingly universal at the same time. 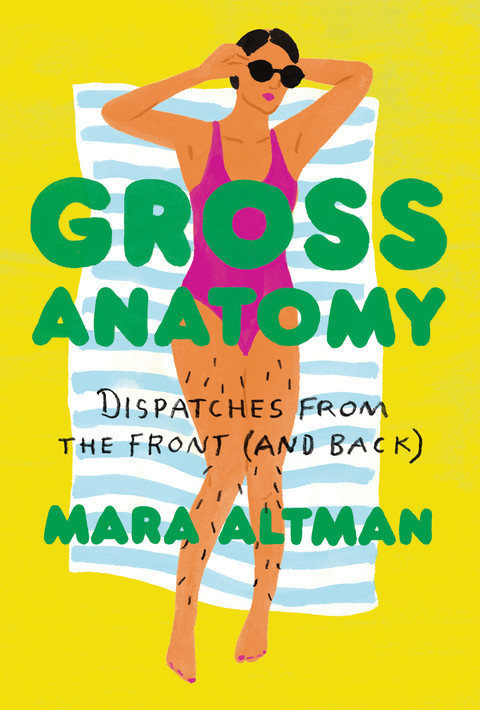 Gross Anatomy: Dispatches From the Front (And Back)

This book made me laugh so much that when I finished it, I immediately emailed the author to ask if we could be friendsâ€”something I donâ€™t, for the record, ever do. Gross Anatomy offers readers a series of essays that speak to one overarching question: Why are our bodies like this? And moreover, why have we let ourselves become ashamed of them? By diving into her own experiences with everything from body hair to sweat to camel toe, Altman invites readers to feel comfortable with their own bodyâ€™s seemingly weird functions. She also interviews experts, who attempt to answer the questions most of us are too embarrassed to ask. Part memoir, part investigation, part pure comedy, Gross Anatomy questions both the biology and sociology of our bodies. 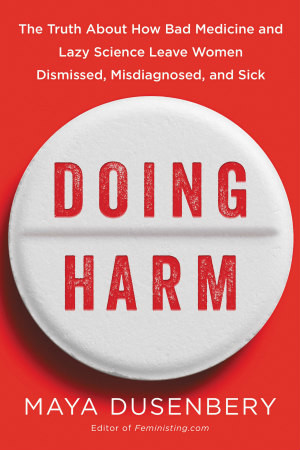 Fun fact: Did you know that while 70 percent of those living with chronic pain are women, 80 percent of pain studies are conducted on menâ€”including male rats? I didnâ€™t. This is among the many facts that have stuck with me in the months since reading Doing Harm, which explores the intersections of gender and disability in order to ask hard questions about how medical research is failing women. People tend to trust their doctors, but the institution of medicine is not immune to systems of power, including patriarchy, white supremacy, and cisheterosexism. Dusenbery combines the narratives of a diverse array of women with a scathing analysis of medical research to show how women are mistreated in doctorâ€™s officesâ€”and how we can fight back. 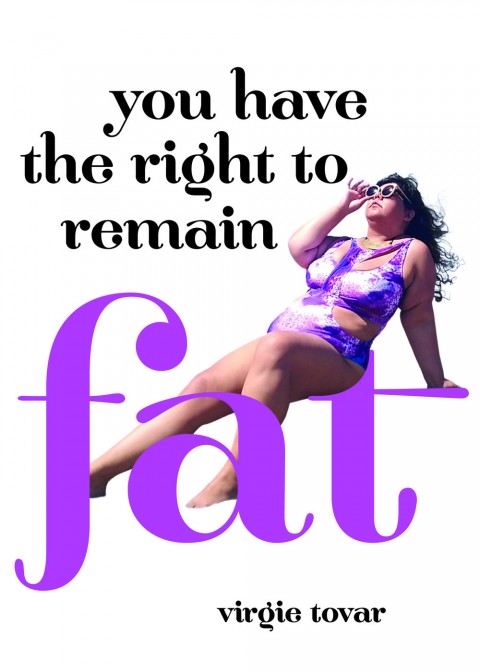 You Have the Right to Remain Fat

{ The Feminist Press at CUNY }

Our search for a comprehensive critique of the mainstream body positivity movement is over: longtime fat activist Virgie Tovar has graciously delivered it to us in just 128 pages. Written as a powerful declaration on the validity of fatâ€”and affirming that fat people are entitled to live their best lives without the pressure to lose weightâ€”You Have the Right to Remain Fat also explores why body politics are useless if they arenâ€™t radical. Offering glimpses into her own life and journey to fat positivity, Tovar grounds her not-even-a-little-bit-watered-down theory into practical examples, challenging readers to rethink everything they thought they knew about fatness. 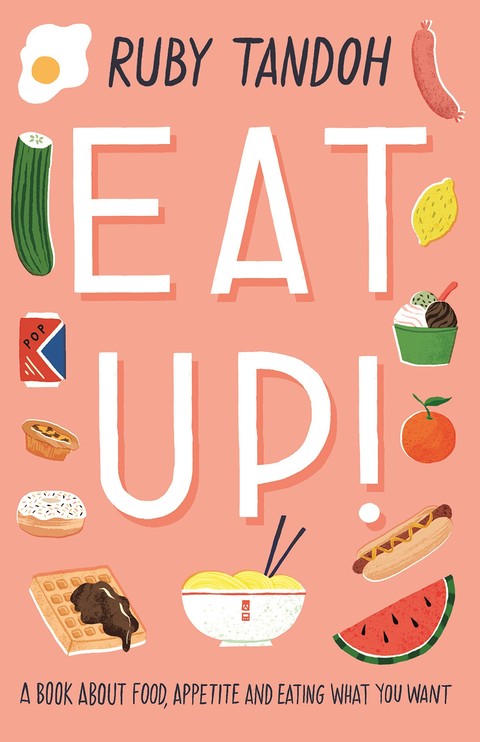 Eat Up: Food, Appetite and Eating What You Want

This little gem was the first book about bodies I read this year; that it continues to stick out to me is a testament to its power. Eat Up is a gift; Tandoh, a baker and former Great British Baking Show contestant, urges readers to eat what we crave and to savor it, even when itâ€™s the shrink-wrapped, processed foods weâ€™re told not to want. She offers a straightforward  consideration of how racism and xenophobia play a role in how we understand and consume foodâ€”and offers a guide to unlearn that. And she gives us several of her own favorite recipes, writing with a love of food so vivid itâ€™s palpable and contagious. I smiled all the way through this book, and would recommend it, less as a guide and more as an example, to anyone whoâ€™s struggled with their relationship to food. 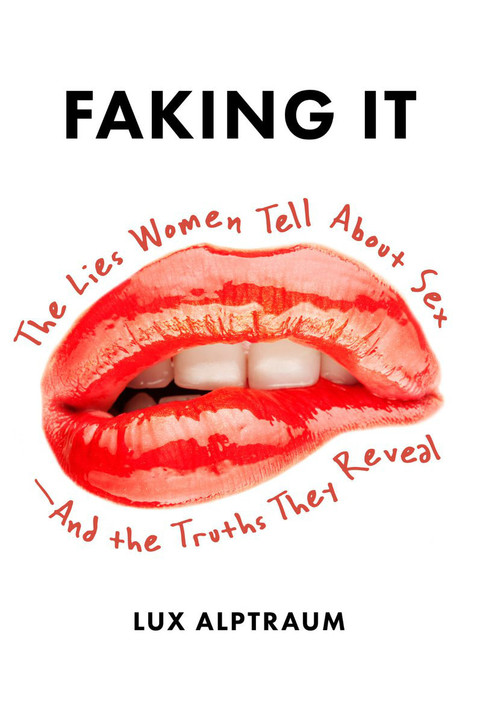 Faking It: The Lies Women Tell About Sexâ€”And the Truths They Reveal

Lux Alptraum is a genius. There was not a single concept in this book that I hadnâ€™t already turned over in my own head, and it was still mind-blowing because she found the most brilliant way to connect the dots. In Faking It, Alptraum looks at some of the many ways that womenâ€™s sexuality is scrutinized: Weâ€™re expected to orgasm through penetrative sex, to simultaneously be virginal and experienced, and to be beautiful and desirable with little to no effort. Alptraum ties these pressures together by asking one simple question: Why do women lie about sexâ€”about their orgasms, or their virginity, or their number of partners? Rather than set out to prove that women are always honest (a noble cause in a world that constantly questions our subjective truths), she points out that weâ€™re often notâ€”and that exploring why may lead to better answers about our sexuality. 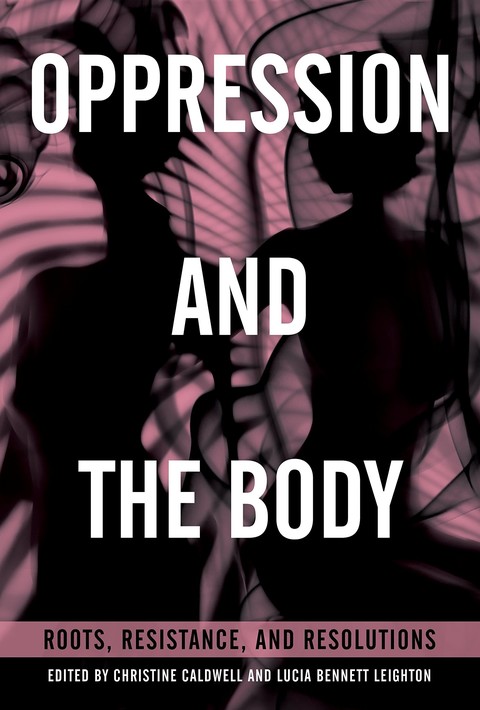 Oppression and the Body: Roots, Resistance, and Resolutions

I knew I had to read this book based on the title alone, which rolls everything I care about into one collection of essays. In it, over a dozen topics related to social injustice at the site of our bodies are unfurled, including trauma, disability, incarceration, and medicalization. Oppression and the Body seeks to answer several questions in three sections: How is the body oppressed? How are some bodies more oppressed than others? And how can we use embodiment to push back against oppressive systems? Guiding readers through theory, grounded experiences, and tangible solutions, Oppression and the Body is an awesome read for anyone interested in the topics therein, and would be a brilliant textbook option for a class about bodies and sociopolitics. 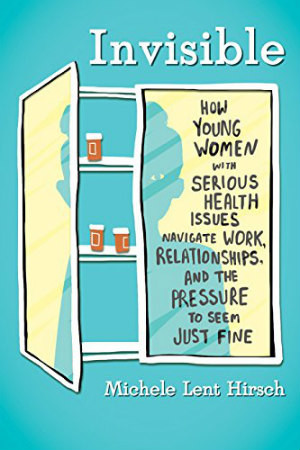 The experiences of people who live with chronic and invisible illnesses seem to be having a (well-deserved) moment. From the success of Porochista Khakpourâ€™s memoir Sick to Netflixâ€™s recent series Afflicted, more and more people are becoming aware of the need for disability justice for folks whose illnesses fly under the radar. And in Invisible, Hirsch takes a closer look at how women living with these conditions navigate their day-to-day lives when theyâ€™re perceived from the outside as pinnacles of youth and health. Weaving together her own story as well those of several other peopleâ€™s, Hirsch questions how the expectation to â€œhave it allâ€�â€”to find success in oneâ€™s relationships, parenting, career, and moreâ€”apply to and affect young disabled women. 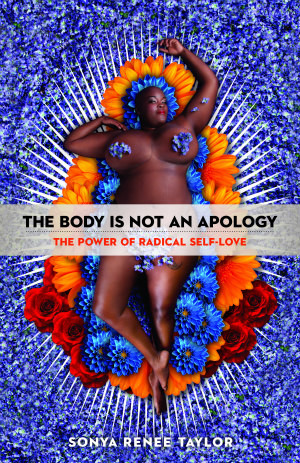 The Body Is Not an Apology: The Power of Radical Self-Love

I donâ€™t believe in God, but if I did, I would dare say that s/he must have spent a little more time on Sonya Renee Taylor. The badass poet, organizer, founder of The Body Is Not an Apology, and human ray of sunshine released this magical book in February 2018, and Iâ€™ve been learning from it ever since. The Body Is Not an Apology isnâ€™t your typical self-help-your-way-to-body-love offering. Rather, itâ€™s an exploration of what Taylor calls â€œbody terrorismâ€�â€”the internal and external wars waged against our bodies that makes embodiment a battle. In it, Taylor helps readers explore their relationships to themselves and others through â€œradical reflectionsâ€� and â€œunapologetic inquiries,â€� ushering in a new wave of understanding our bodies in sociopolitical space.