5 Great Museums in Paris (that aren’t the Louvre) 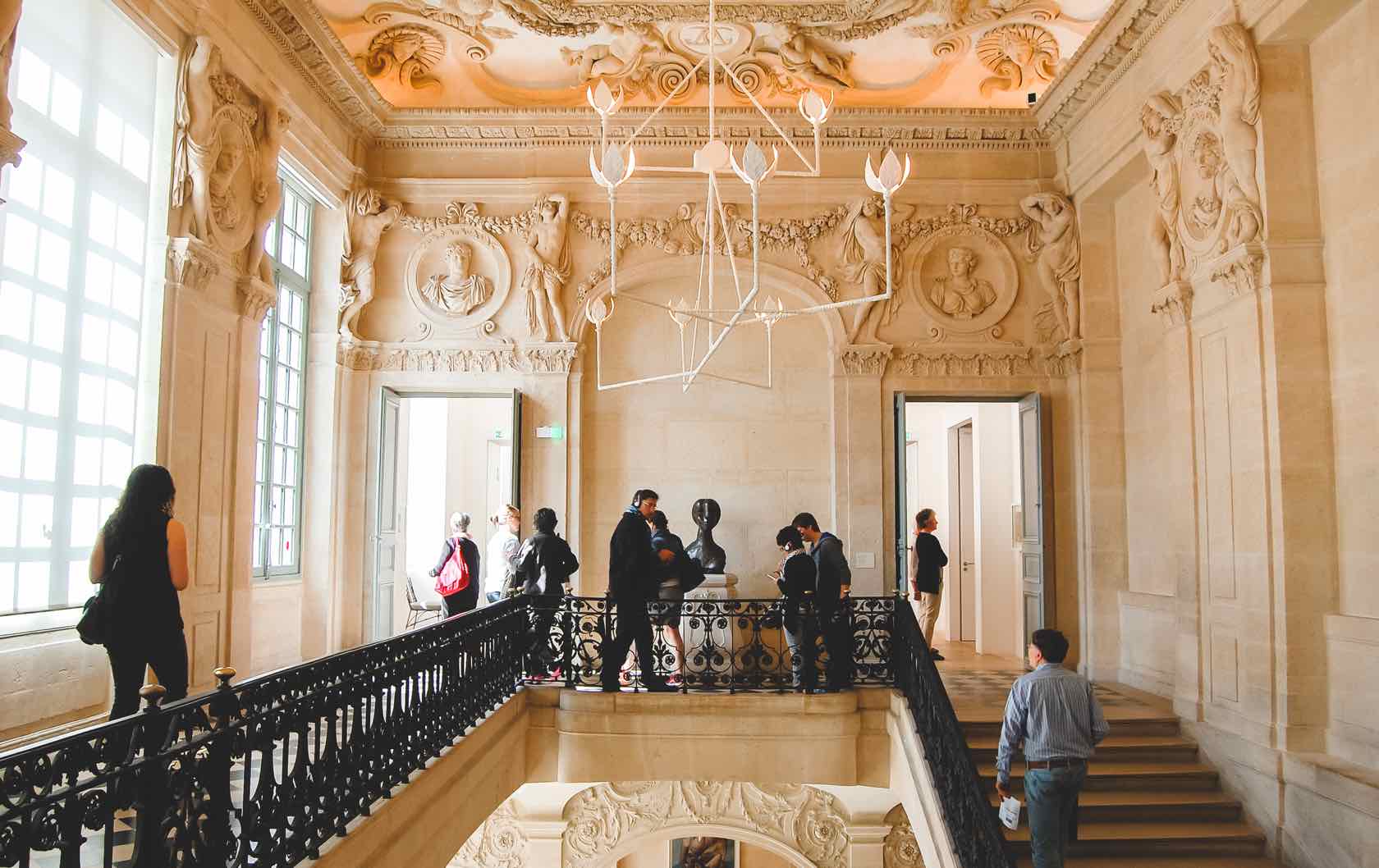 The Picasso Museum is as beautiful as the works inside. 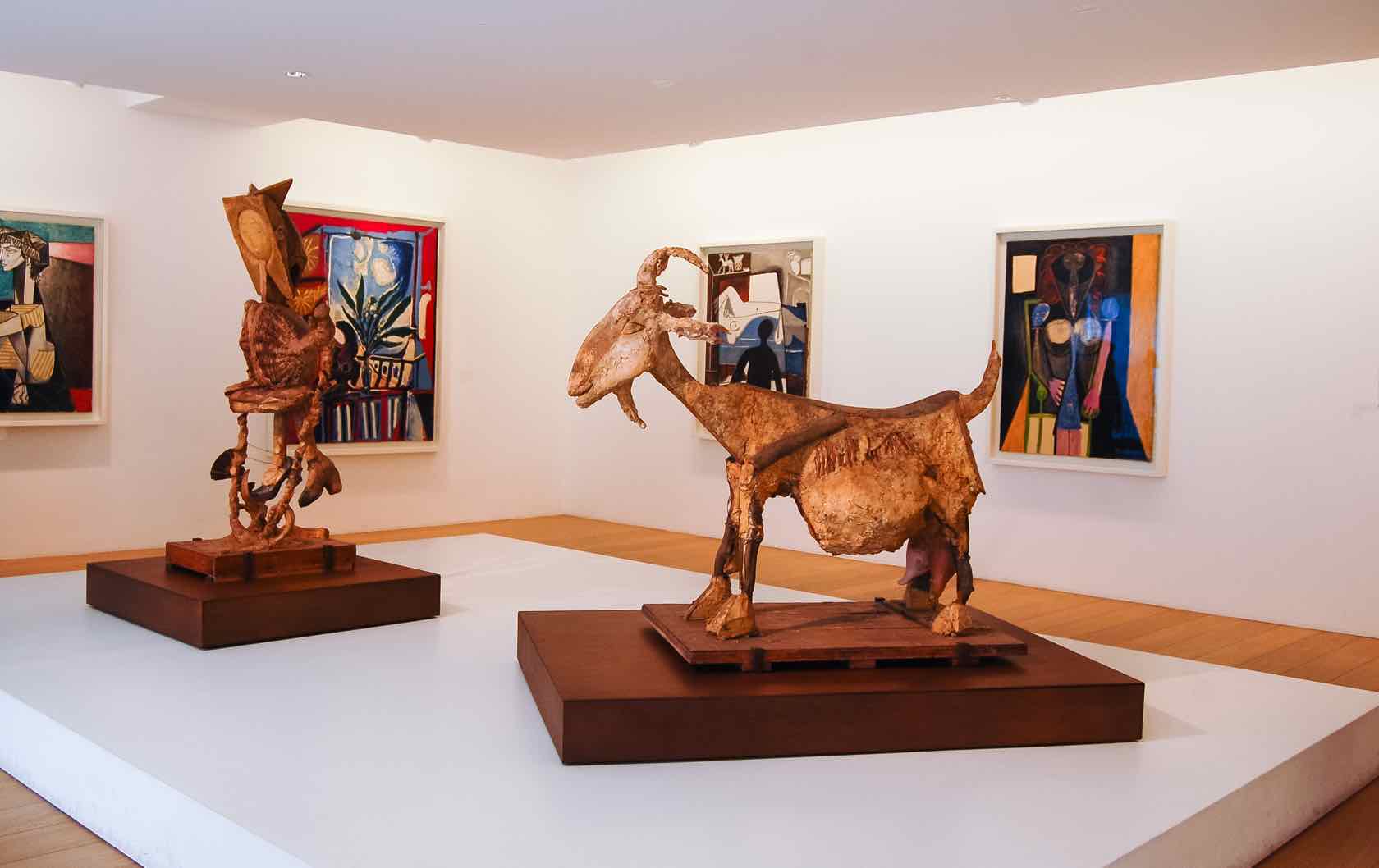 MusÃ©e Picasso is one of the more popular of the smaller great museums in Paris, due mainly to the prestige of the artist himself, but it’s absolutely worth a visit. Housed in a maison particulier in the heart of the Marais, MusÃ©e Picasso underwent a massive five-year renovation, during which the public space in the museum nearly tripled. It was reopened in October 2014 and has been a neighborhood favorite ever since, with plenty of space to enjoy the different mediums of Picasso’s work. The top floor also houses some works by artists who inspired Picasso, such as Paul CÃ©zanne.

MusÃ©e Nissim de Camondo has a tragic backstory. The Camondo family were Jews from Istanbul who came to Paris at the end of the Second Ottoman Empire. MoÃ¯se de Camondo loved 18th century French art, and in 1911, he tore down the Parisian home his father bought and built one to exhibit his collections. After the death of his son Nissim during World War I, MoÃ¯se left the home and its collections to the MusÃ©e des Arts Decoratifs, which manages the museum, and named it in honor of MoÃ¯se’s son. The home was opened as a museum in 1936 and has been preserved as it was during MoÃ¯se’s life. The Camondo family line sadly ended when MoÃ¯se’s daughter Beatrice and her family perished in the Nazi concentration camps of World War II. 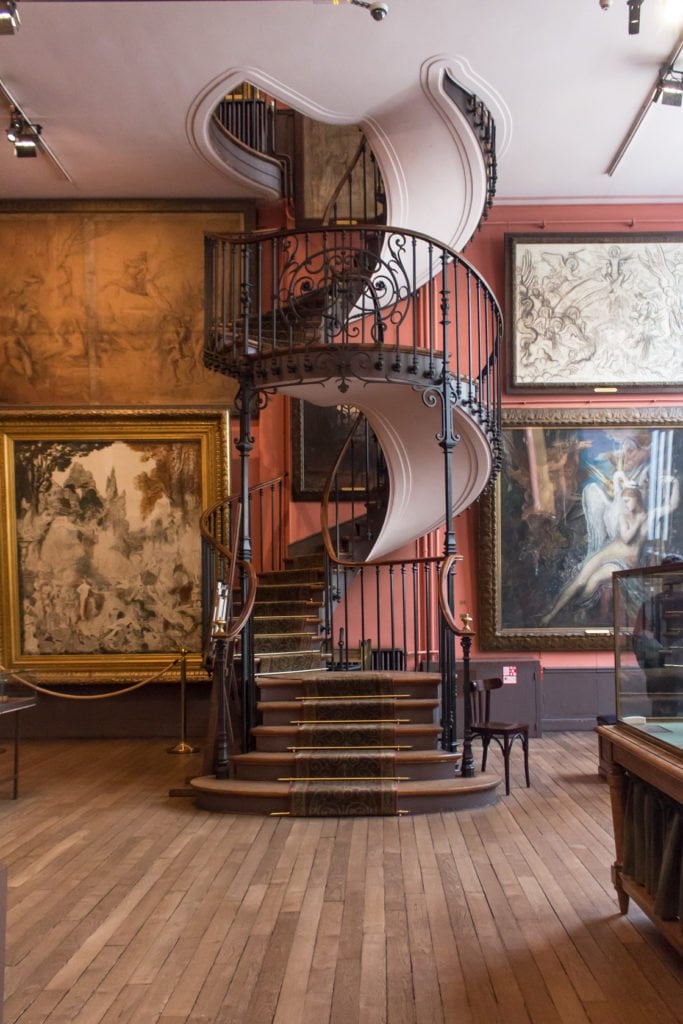 Located in a maison particuliereÂ (private house), deep in the 9th arrondissement,Â MusÃ©e Gustave Moreau is the former workshop and home of Symbolist painter Gustave Moreau. It’s definitely a hidden gem. The home was purchased by Moreau’s parents when he was 26 as a place to paint and keep his works. Later in life, Moreau became a professor at the Ecole des Beaux-Arts, where he’d studied. Among his students was Henri Matisse. The museum has grown more popular in recent years due in part to the picturesque staircase connecting the top two floors, where many of his larger works are displayed.Â It can easily be visited jointly with the MusÃ©e de la Vie Romantique, as there is only a five minute walk between the two. 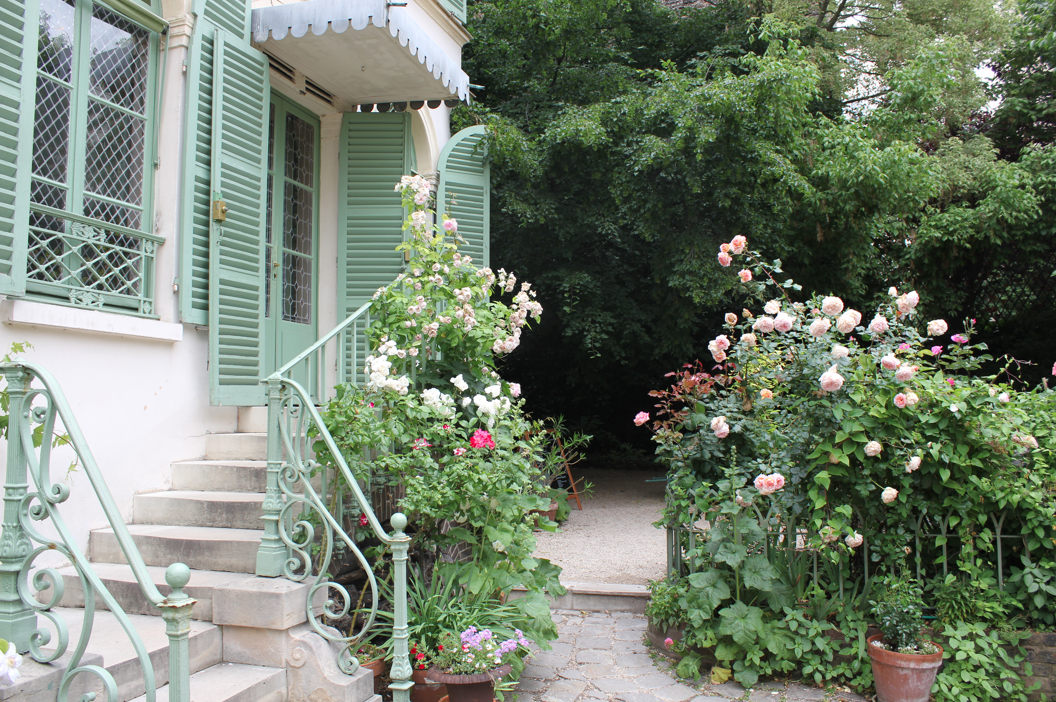 MusÃ©e de la Vie Romantique is a sweet little museum proving that great museums in Paris can come in all shapes and sizes. You may recognize this spot from our recent article about the best places to eat outdoors in Paris, but the museum itself reopens on June 22, after eight months of renovation, to make it more accessible to all visitors. The former home of Dutch artist Ary Scheffer, its welcomed guests such as George Sand and FrÃ©dÃ©ric Chopin. The collections are an eclectic mix of artifacts, sculptures and paintings. The best part–access to the permanent collections is free!

Rounding out the list is one more personal-collection-turned-museum. MusÃ©e Jacquemart-AndrÃ© is the former home of Edouard AndrÃ© and his wife NÃ©lie Jacquemart. She a painter and he a collector, they met when NÃ©lie painted AndrÃ©’s portrait. Together they traveled the world building their art collection. Upon her death, having outlived her husband by nearly 20 years, NÃ©lie left their home and its contents to the Institut de France, having taken great care to detail exactly how she wanted the museum to be run–including opening hours–and insisted that the museum be open to everyone. This is one museum where it’s absolutely worth it to pay the extra money for an audio guide, to get the full experience, and then enjoy lunch in the lovely tea room.

For assistance with your trip itinerary, the Paris Perfect Travel Design Team can be contacted at tours@parisperfect.com. It’s wise to book your tickets to theÂ MusÃ©e Picasso in advance, and our team is happy to help with those arrangements. 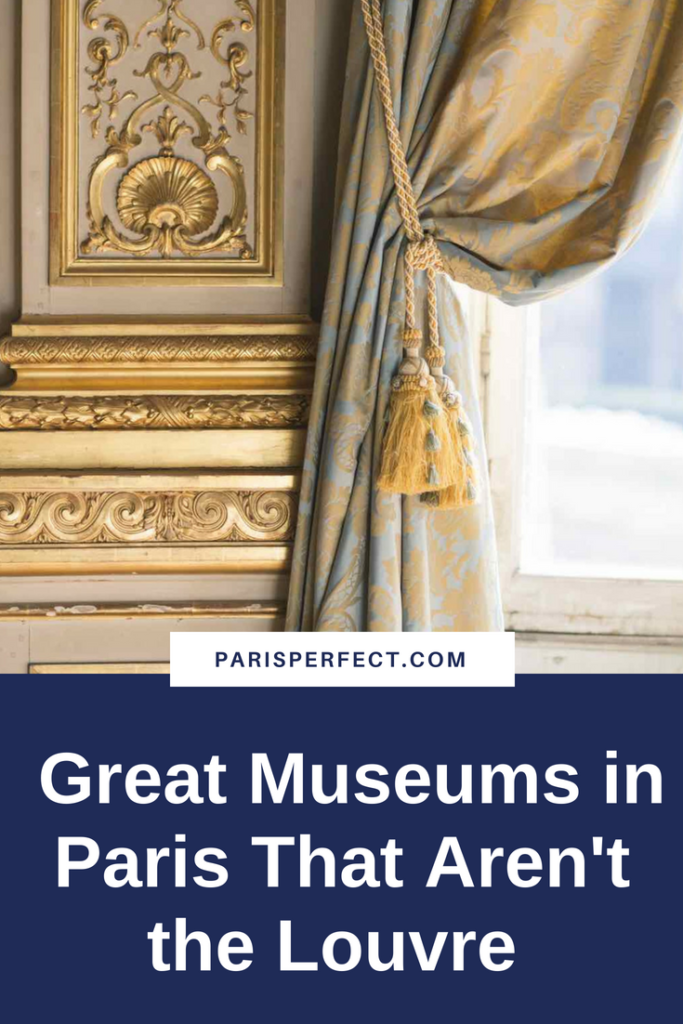 The post 5 Great Museums in Paris (that aren’t the Louvre) appeared first on Paris Perfect.