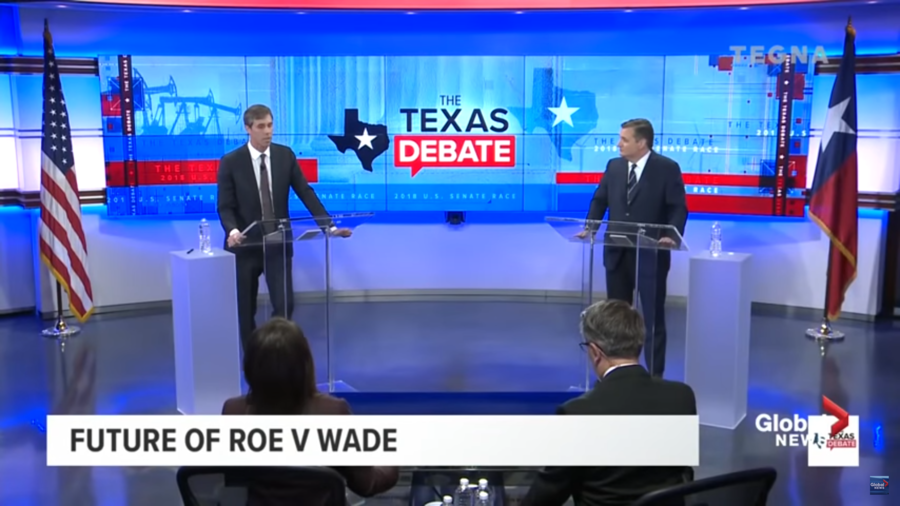 Editorâ€™s Note: This story has been updated to reflect that the Democratic congressional nominee in Maine is Jared Golden. (11/7/18 12:49 p.m.)

Happy midterm day! If you havenâ€™t already voted, go and take two friends to the polls with you! Then, keep tabs on the hottest seats in Congress. Hereâ€™s the latest on seven key races to pay attention to today:

Bruce Poliquin is a Republican incumbent running against veteran Jared Golden. Maineâ€™s second district was a â€œpivot countyâ€� in the 2016 election, which means that it voted primarily for Obama in 2008 and 2012, but flipped Republican in 2016, so this seat might be a predictor for 2020 voting.

Thirty-year-old Katie Hill is making a name for herself as the Democratic nominee for CA25. Hill, executive director of the nonprofit People Assisting the Homeless (PATH), has been endorsed by Moms Demand Action, Barack Obama, and even Kristen Bell. Republican incumbent Steve Knight is the only Republican representing Los Angeles in Congress, and it appears that he very likely could lose that position soon; the forecasted turnout puts Hill slightly in the lead.

Incumbent Democratic Senator Claire McCaskill is going up against Republican Josh Hawley, Missouriâ€™s current attorney general. McCaskill is dealing with a low 37-percent approval rate, but Hawley is also facing challenges of his own: Missouri is still recovering from the resignation of Governor Eric Greitens after sexual misconduct allegations were made against him. Currently, the race is a toss-up, but Democrats need McCaskill to win if the Senate is to be reclaimed.

Current Republican Representative Will Hurd is taking on Democrat Gina Ortiz Jones, a queer former Air Force intelligence officer. Theyâ€™re both vying for a spot in the House in a district with hundreds of miles of land along the border and a significant number of Latinx voters. Jonesâ€™s campaign has concentrated on health care, a big concern for Texas voters. Recently, that focus has translated into attacks on Hurdâ€™s support of tax breaks for big pharma, but recent polls have shown Jones is still behind Hurd.

Tennessee’s Senator Bob Corker is retiring, and Republican Marsha Blackburn is running against Democrat Phil Bredesen to take the reins. Blackburn is a strong Trump supporter, has attacked Planned Parenthood, and runs on an anti-choice platform. Although running as a Democrat, Bredesen is curating an image as a moderate, which includes supporting the nomination of Kavanaugh to the Supreme Court. This race came into the spotlight after Taylor Swiftâ€™s public support of Bredesen, but recent polls have shown Blackburn pulling ahead.

Incumbent Republican Senator Dean Heller is likely to be vulnerable in this election. The senate only needs to gain one or two seats in order to flip, and the Nevada race is being hailed as one that could do just that due to the large Latinx community and increasingly engaged Democratic base. The race is currently a toss-up.

No Democrat has held statewide office in Texas since 1994, and Representative Beto Oâ€™Rourke is hoping to change that. Senator Ted Cruzâ€”the infamous Republican incumbent who recently tweeted a joke about being the Zodiac Killerâ€”is still in the lead, but only by a narrow margin. Texas Republicans are worried that the unexpected enthusiasm for a Democratic nominee could lead to a blue wave throughout the state even if Oâ€™Rourke isnâ€™t elected.

Read this Next: Native Women Activists Are Turning out the Vote in North Dakota 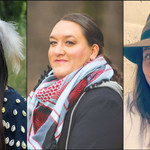 by Emmy Scott
More than 7,900 Native voters could be disenfranchised by recent court rulings. 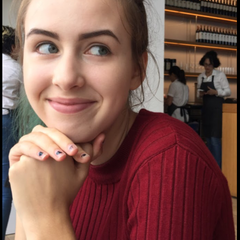 Cathy Saidi is an Editorial and Social Media Assistant at Bitch. She is a recent Portland transplant coming from Columbia, Missouri. Although she loves the Pacific Northwest, she’s a Midwesterner through-and-through, which is proven in her love for bluegrass and cows. She attends Reed College where she is studying Sociology, and she spends her free time watching movies, drinking tea, bothering her friends, and staring off into space a little too often.