â€œMaidâ€� and the Resurgence of Hardship Memoirs 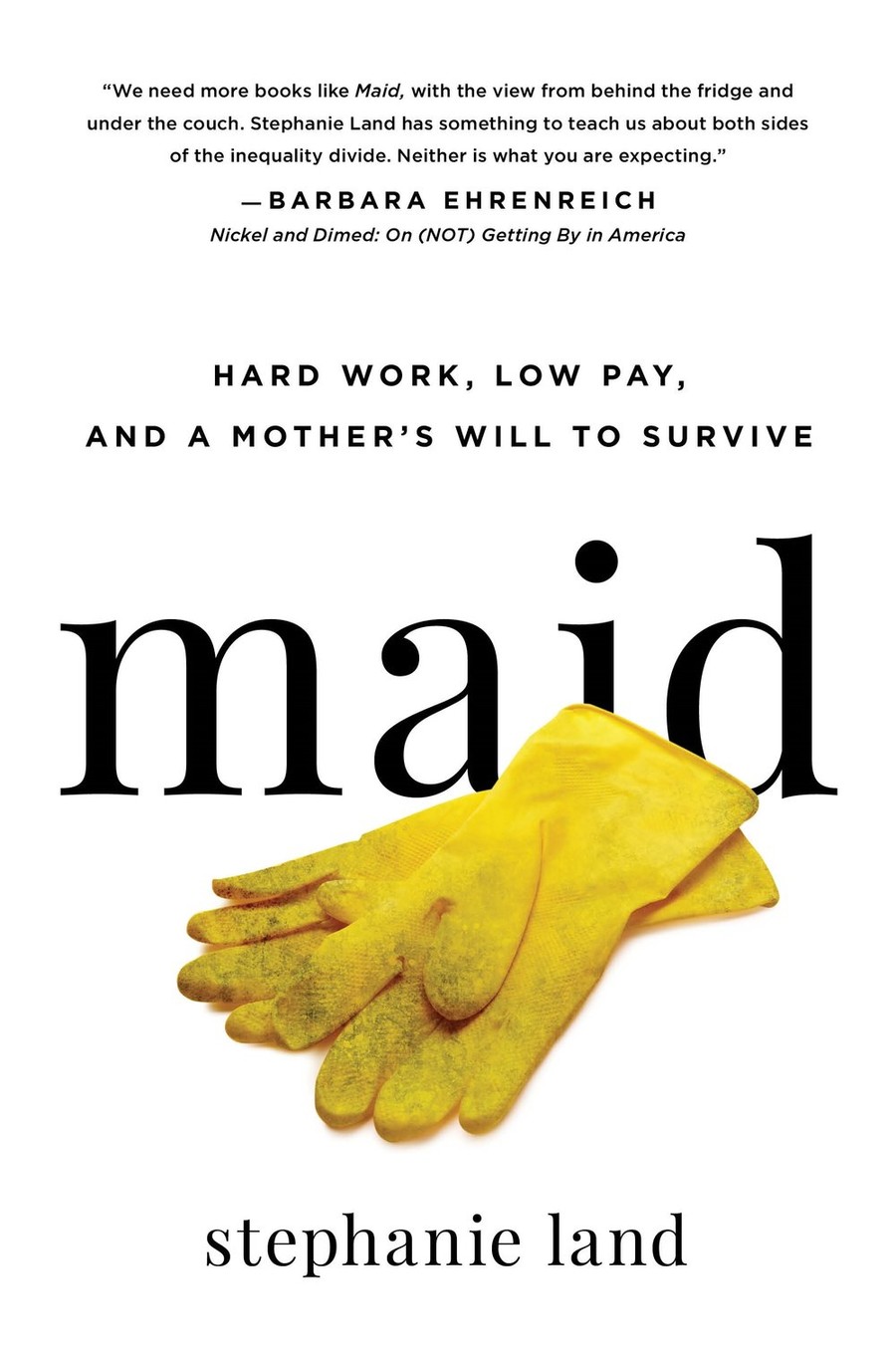 Hard Work, Low Pay, and a Motherâ€™s Will to Survive by Stephanie Land (Hachette Books)

Since Barbara Ehrenreich released her acclaimed investigative book, Nickel and Dimed: On (Not) Getting By in America, in 2001, memoirs written by working-class Americans, including Linda Tiradoâ€™s 2014 debut, Hand to Mouth: Living in Bootstrap America, have been popular. These books are particularly resonant now, as the news media tries and fails to explain the affinity that some working-class Americans have for Donald Trump. Stephanie Landâ€™s debut memoir, Maid: Hard Work, Low Pay, and a Motherâ€™s Will to Survive, could be considered just another example of this trend, but the book intentionally transcends the Trump Trend Memoir, landing solidly and challenging readers to rethink their perspective about povertyâ€”and the people cleaning their toiletsâ€”in America.

On the surface, Landâ€™s life resembles the kind of rags-to-riches, â€œif she can do it, so can youâ€� narrative that conservatives typically use to shame low-income people; itâ€™s one that insists poverty is a personal problem that the federal government bears no responsibility for either creating or fixing. As Maid begins, Land is living in a homeless shelter with her daughter, Mia, because sheâ€™s left the trailer she shared with her abusive partner. She transitions to temporary housing, and then into a studio apartment, where she and Mia are exposed to a mold that makes them both sick. Land works as a maid to support them, but by the end of the book sheâ€™s relocated to Missoula, Montana, to pursue a creative-writing degree.

Though Land emerges as a successful author, with bylines in the New York Times, the Washington Post, the Guardian, and Vox, she doesnâ€™t frame her story as an inspiring tale of bootstrapping, a blueprint for others, or evidence that grit and determination are all it takes to escape poverty. Instead, Maid is situated in a precarious place where seemingly small problems can add up to and result in bigger, seemingly unsolvable, issues. For instance, when Landâ€™s car is totaled in an accident, she worries that she will lose her job, and that will snowball into losing her apartment and custody of Mia. Though the other driverâ€™s insurance company accepts fault for the accident, that doesnâ€™t ease Landâ€™s fear that one misstep could completely unravel her life.Land claws her way out of poverty in spite of these adversities, and the result is writing that asks readers to be as angry as she is, and that underscores how many other Americans are unable to change their tax bracket as she has.

Land employs a different approach than other recent hardship memoirs, including J.D. Vanceâ€™s bestselling 2016 book, Hillbilly Elegy: A Memoir of a Family and Culture in Crisis, and Sarah Smarshâ€™s critically acclaimed debut, Heartland: A Memoir of Working Hard and Being Broke in the Richest Country on Earth. Both include prescriptive stereotypes about poverty in the rural United States, titillating readers who devour objectifying â€œunderstanding the Trump voterâ€� features in the New York Times. In these hardship memoirs, thereâ€™s a constant asking of, â€œDo you get it? Do you see what I just did there?â€� and incessant side commentary that underscores the social issues being explored just in case the reader did not, in fact, â€œget it.â€� These asides tell us how to feel about the book, instead of letting us form our own opinion.

Yet these particular books strangely romanticize struggle and poverty in what seems like an effort to both repel and fascinate the reader.  The â€œthere but for the grace of God go Iâ€� mantra is baked into these texts, with extremely one-dimensional characters who feel more like cartoons than real people, such as Smarshâ€™s family, who affirm the readerâ€™s preconceived notions about how poor people speak and behave. Maid, on the other hand, is rooted firmly in Landâ€™s life and storytelling, and she allows her own writing to do the heavy lifting. She doesnâ€™t repeatedly check in to make sure readers are picking up what sheâ€™s laying down, because she assumes that her readers are engaged enough to understand that poverty is a systemic, not personal, problem. Land tells a story about a particular time in her life, and she grounds her experiences in a larger conversation about poverty in America.

Itâ€™s a book about why people end up homeless; the infuriating series of events that can push someone into a homeless shelter, or force them to live in an apartment riddled with mold; and the hoops poor people have to jump through to get and retain access to government benefits. Itâ€™s a book about healthcare professionals treating people on Medicaid with disdain, like the nurse who shames Land when she canâ€™t provide aftercare for her daughter after she has ear surgery. Itâ€™s about cleaning the houses of middle-class and wealthy people who donâ€™t even recognize your face or know your name, though youâ€™re removing pubic hairs from their showers and cleaning the crusty dishes in their sinks. And focuses on the decency of others is Landâ€™s life, like fellow maids and social workers who go the extra mile, and customers who treat her as more than a mop bucket and a pair of yellow gloves. Itâ€™s in telling these stories that Land really shines and encourages readers to see her humanity and reconsider our understanding of poverty.

Read this Next: Barbara Ehrenreich and Alissa Quart on Changing the Narrative of Poverty in Media 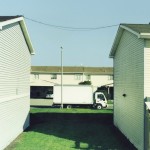 by Andi Zeisler
Barbara Ehrenreich and Alissa Quart, the brains behind the Economic Hardship Reporting Project, discussÂ their respective books, the importance of identifying with one another across class, and #MeToo.