TechCrunch will soon be returning to Africa to hold its Startup Battlefield competition dedicated to the African continent, in Lagos, Nigeria, on December 11th.

The event will showcase the launch of 15 of the hottest startups in Africa on stage for the first time. Weâ€™ll also be joined by some of the leading investment firms in the region. If you want to be in the same room, youâ€™d better grab your tickets now.

Here are just some of the investors and founders who will be judging the startups competing for US$25,000. 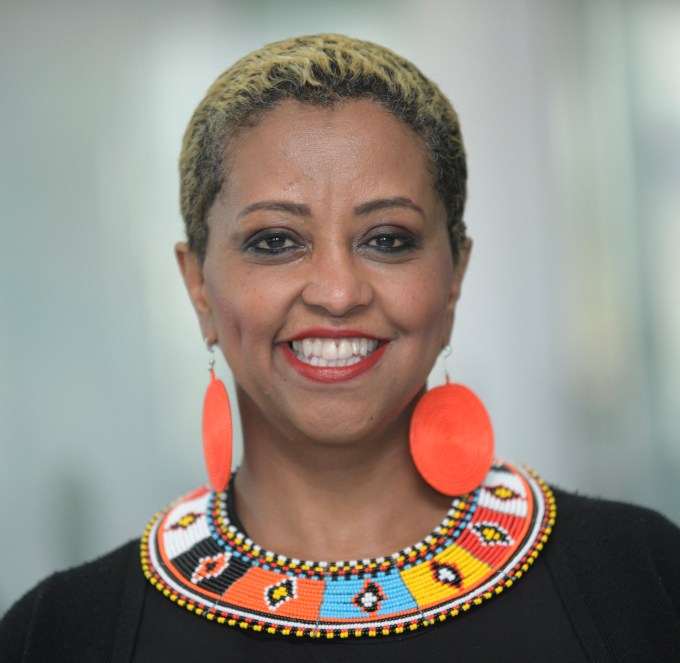 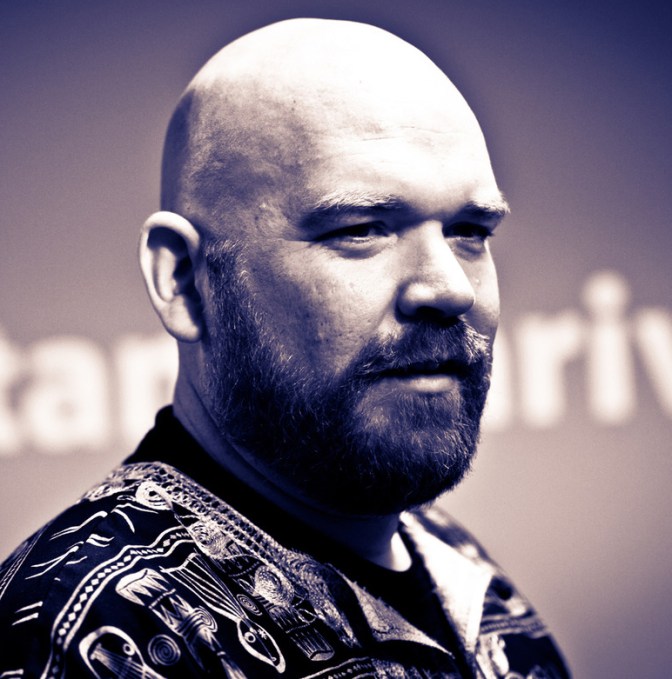 Erik Hersman is the CEO of BRCK a rugged wireless WiFi device designed and engineered in Kenya for use throughout the emerging markets. In 2010 he founded the iHub, Nairobiâ€™s innovation hub for the technology community, bringing together entrepreneurs, hackers, designers and the investment community. 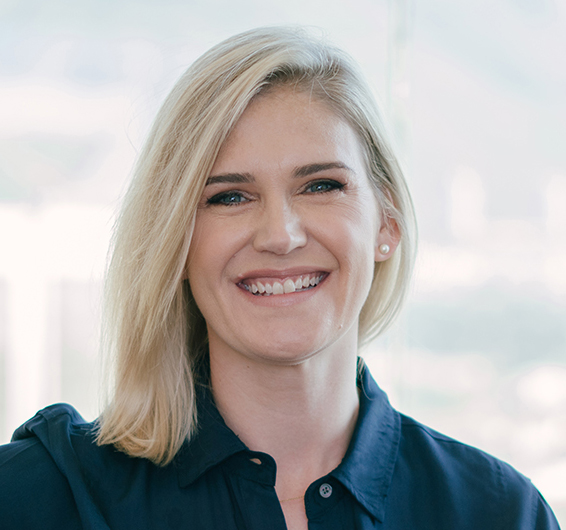 Minette Havemann is strategy director at Naspers Ventures, which finds and backs promising technology startups across the world. She plays a leading role in identifying consumer and market trends shaping the team’s overall investment agenda and represents the team in Africa. Before this, Minette worked as General Manager of Strategy and Research at Media24 where she focused on business strategy development across a diverse portfolio spanning media, B2C e-commerce and classifieds assets. 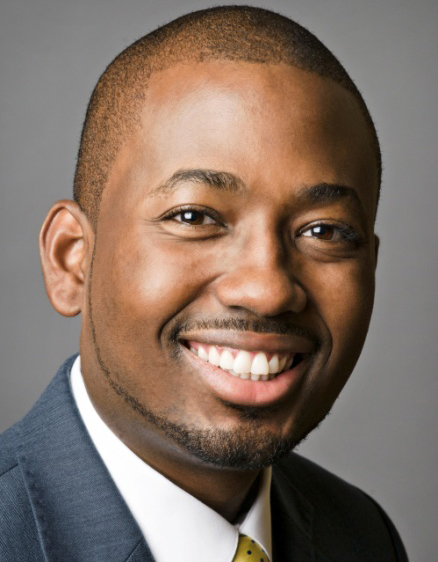 Sangu is the co-founder and managing director of Africa Health Holdings, a company based in West Africa and focused on “building Africa’s healthcare future.” He also serves as Chairman of Golden Palm Investments Corporation, a holding company that has backed startups, including Andela, mPharma and Flutterwave. GPI portfolio companies have raised over $300 million in venture financing. 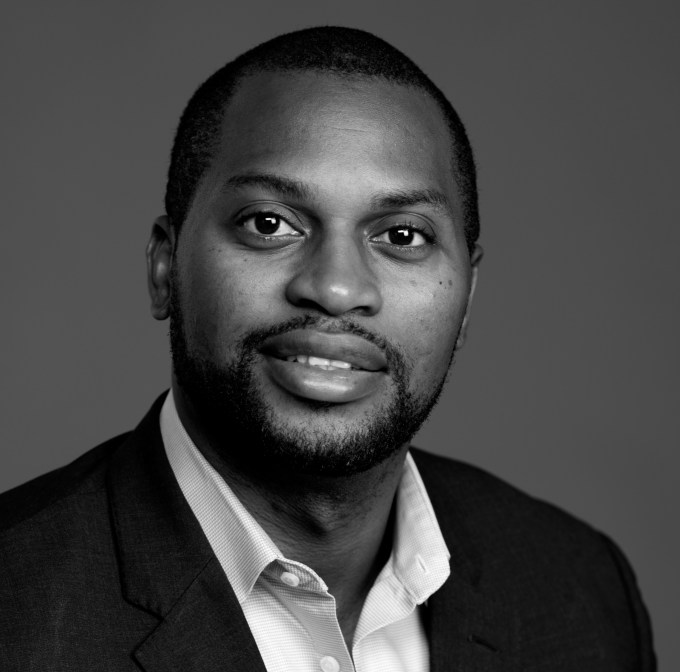 Wale Ayeni leads the IFCâ€™s Venture Capital practice focused on Africa, South of the Sahara â€“ the International Finance Organization is part of the World Bank Group. The IFCâ€™s Venture capital team invests in technology companies in frontier markets, and has deployed over ~$800 million in early/growth stage tech investments over the past decade. Prior to the IFC, Wale led venture capital early-stage investments in disruptive startups across various technology sectors for Orange in Silicon Valley with representative investments in the U.S.

Startup Battlefield consists of three preliminary rounds with 15 teams â€” five startups per round â€” who have only six minutes to pitch and present a live demo to a panel of expert technologists and VC investors. After each pitch, the judges have six minutes to grill the team with tough questions. This is all after the free pitch-coaching they receive from TechCrunch editors.