I had to fight a couple of coworkers for this thing. Itâ€™s a strange thing to fight over, I realize, but we are strange people with a strange job. And more importantly, I won. Iâ€™m plugged into the PowerPort Atom as I write this. Itâ€™s keeping my 13-inch MacBook Pro alive via the plane power outlet tightly squeezed behind my legs.

I travel a lot, and I try to travel light. Determining what goes into and what stays out of my carryon feels a bit like stocking delivery rockets for the International Space Station sometimes. But I feel pretty confident in saying that this tiny little plug just scored a permanent spot. Well, until the PowerPort Quark comes along, I guess. 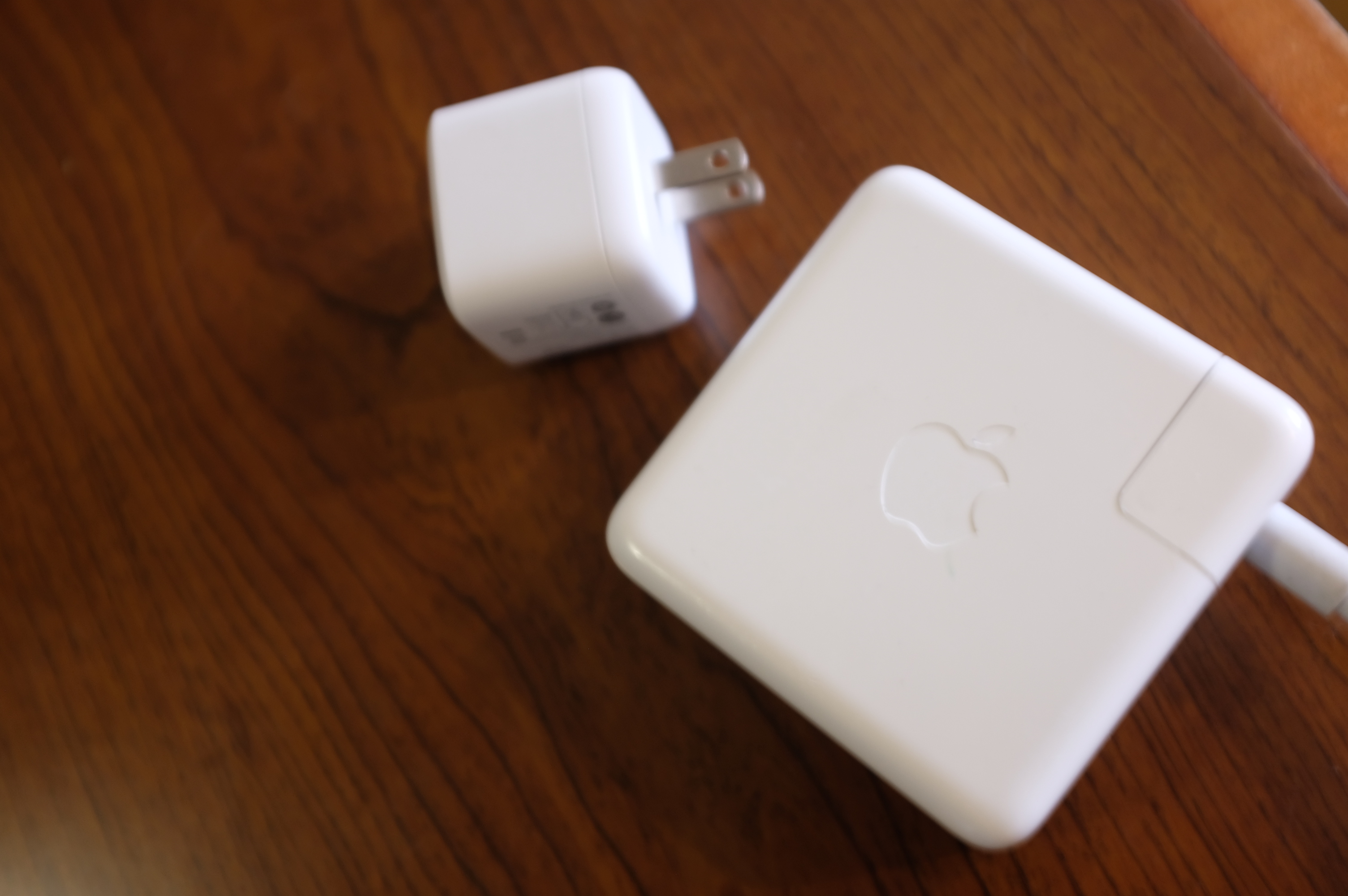 One of the beauties of Appleâ€™s switch to Thunderbolt 3/USB-C is the modularity of it all. Iâ€™m sure Apple will tell you to stick to official and officially licensed products, but the ability to mix and match these things has given us some solid options, and Ankerâ€™s right there to reap the benefit.Â The products the company makes are rarely flash or sexy, but theyâ€™re often genuinely useful in a way few accessory manufacturers can claim.

As someone who has owned a lot of Apple Chargers over the years, itâ€™s pretty remarkable what Anker has done here. Iâ€™d recently switched to Googleâ€™s PixelBook charger for travel, but that has nothing on this.Â Hell, the Atom is smaller than some phone chargers Iâ€™ve used over the year.

Itâ€™s small and white,Â with a single USB-C port. Itâ€™s not quite as slim as, say, a standard iPhone charger, so it can get a bit tight with alongside some larger chargers (RavPowerâ€™s dual-USB charger, for instance), but it frees up a lot of space. And in scenarios likeÂ the plane Iâ€™m typing this from, youâ€™re a lot less likely to accidentally knock it out with your leg, leaving you fumbling blindly to plug it back in. 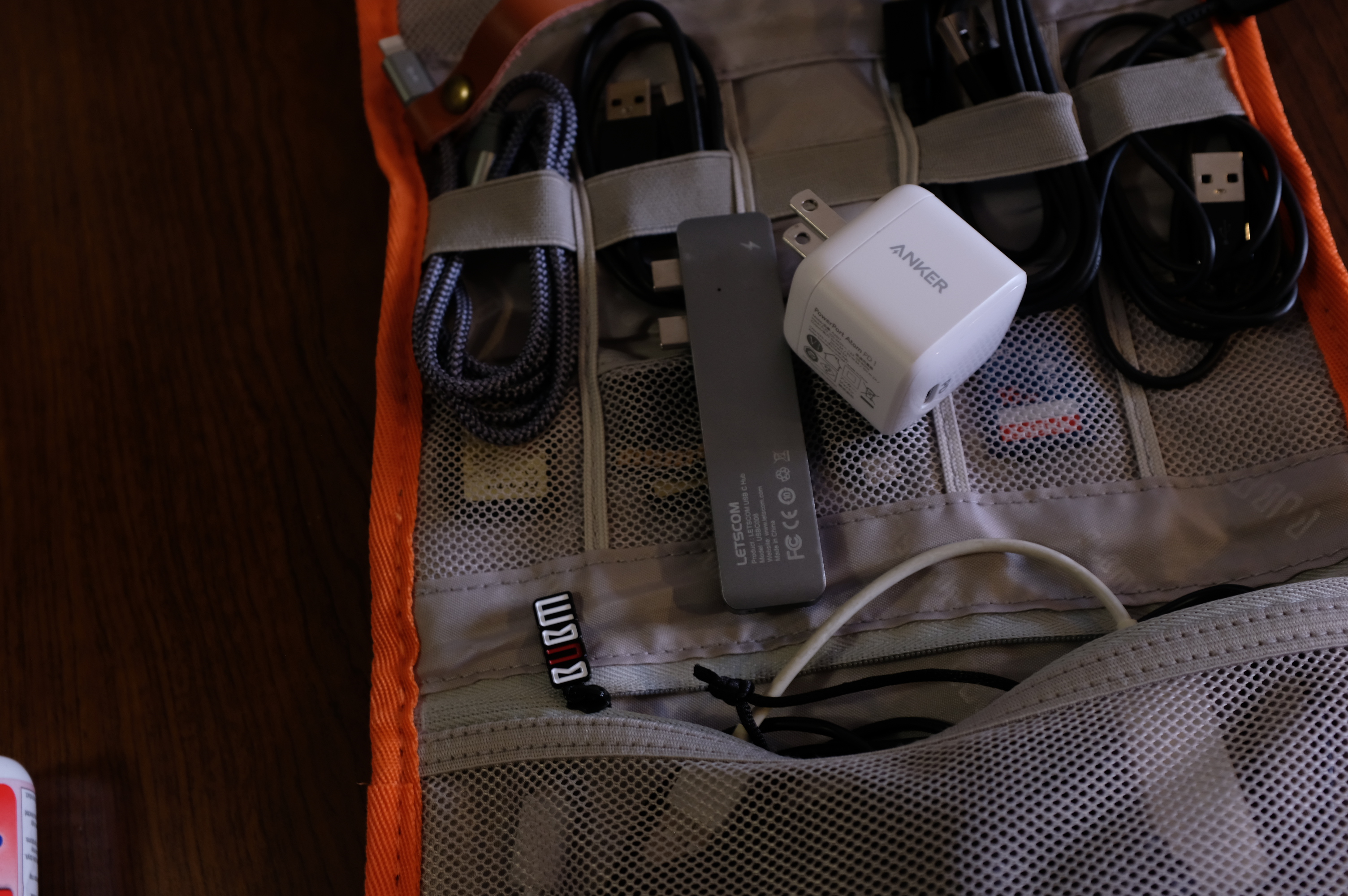 Itâ€™s not a perfect thing, of course. It can get quite hot to the touch when charging something large. And donâ€™t even think about charging up, say, your 15-inch Pro. With certain outlets in certain scenarios, the charging process could be downright sluggish. I canâ€™t remember ever seeing â€œEstimated Charging Time: 10 hoursâ€� before.

For the most part, Iâ€™d recommend the Atom for those instances when you want to maintain a charge, rather than filling the battery up quickly. I full expect to continue to bring the full-size charger along with me for when I get back to the hotel and need to fill it back up for the night.Â

In an ideal world, Anker would have somehow squeezed in an additional USB-C or full-size USB port to charge two devices at once, but that kind of request is probably flying too close to the sun here.Â And hell, at $30, one is still an excellent deal.Â