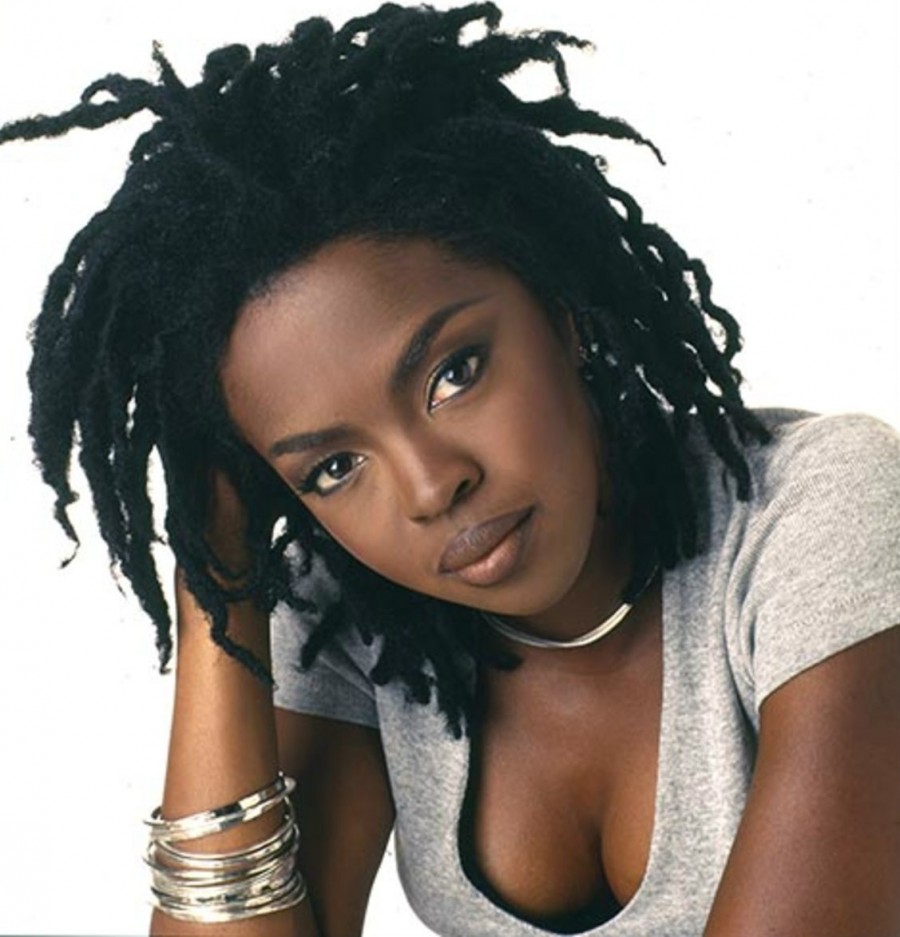 Ms. Lauryn Hill recently announced a world tour to commemorate the 20th anniversary of The Miseducation of Lauryn Hill. When it hit stores on August 25, 1998, Hillâ€™s solo album immediately shot to the top of the charts selling more than 422,000 units and breaking the first-week sales record for women artists. It was a seminal moment for Black women R&B artists. But though Hill was 1998â€™s breakout star, she was far from the only Black woman in music to shine that year.

When she announced the 20th-anniversary tour, Hill said, â€œThe album chronicled an intimate piece of my young existence. It was the summation of most, if not all of my most hopeful and positive emotions experienced to that date.â€� I remember that intimacy so well, from the hit single â€œDoo Wop (That Thing)â€� and album opener â€œLost Onesâ€� to â€œNothing Even Matters,â€� Hillâ€™s duet with Dâ€™Angelo. When she was with The Fugees, I got the sense that we were hearing only a fraction of what Hill was capable of; listening to The Score, I found myself fast-forwarding through the mundane rapping of Pras and Wyclef Jean on songs like â€œManifestâ€� in order to hear Hillâ€™s brief but perfect verse. With Miseducation, Hill was at the height of her powers, in no danger of being obscured by lesser talents. Critics, fans, and the world agreed: Hill was nominated for 10 Grammys for Miseducation and won five (a record that lasted until BeyoncÃ© broke it in 2010).

BeyoncÃ© always made Destinyâ€™s Child interestingâ€”and not only because her father managed the group. Her sultry and powerful voice anchored the group to a Black Southern ethos that eventually became their formula for success. They impressively combined coyness in their lyrics with polished sound production. While their debut only peaked at number 67 on the Billboard 200, it does include a soulful cover of Lionel Richieâ€™s â€œSail Onâ€� and a banging Isley Brothers sample on â€œSecond Nature.â€� â€œNo, No, No,â€� and its remix were hit singlesâ€”one soft, slow and seductive, the other for the club. Their album still knocks.

Video of Mya – It's All About Me ft. Dru Hill

In 1998, MÃ½a released her self-titled debut album with two of her best-known singles â€œItâ€™s All About Meâ€� and â€œMoving On.â€� It was well-received for a new artist who sounded sonically similar to Aaliyah and Destinyâ€™s Child. MÃ½a stood out because she was a performerâ€™s performer whoâ€™d  been training as a tap dancer since she was 2. It also helped that well-known producers, like Missy Elliott and Diane Warren helped write her music. MÃ½a went platinum in 1998, and earned the singer two Soul Train Music Awards.

On her sophomore album, Never Say Never, Brandy shed the teen-tomboy image cultivated by her sitcom, Moesha, and embraced womanhoodâ€”and the difficult relationships that come with it. Not only did the album include â€œThe Boy is Mine,â€� her chart-topping duet with Monica, but it also presented a more sophisticated singer comfortable with being sensual and vulnerable. Songs like â€œHave You Ever?â€� and â€œAlmost Doesnâ€™t Countâ€� showcased her newfound maturity and range, while â€œTop of the World,â€� her collaboration with Mase, became an international hit. Never Say Never was the best-selling R&B album in 1998, and eventually sold more than 5 million copies in the United States.

Monica – Angel Of Mine

Video of Monica – Angel Of Mine

Monicaâ€™s sophomore album, The Boy is Mine, went triple platinum and solidified her international pop-star status. Like Brandy, Monica began her career as a child, but moved into more mature territory with her second album. She came into her own as a vocalist on songs like â€œFor You I Will,â€� â€œThe First Night,â€� and â€œAngel of Mine,â€� a popular cover of a song by the British R&B group Eternal. Monica also expanded her musical range to fuse gospel and the urban R&B sheâ€™d mastered on her debut album Miss Thang.

Kelly Price – Soul Of A Woman

Video of Kelly Price – Soul Of A Woman

Kelly Priceâ€™s voice and range are deeply rooted in the gospel tradition of the Black churchâ€”or, to put in another, nearly sacrilegious way: She can sing her ass off. Most people probably know Priceâ€™s voice from the chorus on Notorious B.I.G.â€™s â€œMoâ€™ Money, Moâ€™ Problems.â€� But as a fat, dark skinned woman in a fatphobic industry, her enormous talent was often obscured by cultural gatekeepersâ€™ inability to properly market her. Though her debut album, Soul of a Woman, premiered at Number 15 on the Billboard 200, eventually went platinum, and earned a Grammy nomination for its lead single, â€œFriend of Mine,â€� very few critics reviewed the album when it was released. The few reviews were glowing, which helped propel the success of the debut album. It also helped that Price had been a background singer and songwriter for Mariah Carey, Mary J. Blige, and other major artists before pursuing a solo singing career.

Aaliyah- Are You That Somebody

Video of Aaliyah- Are You That Somebody

No list of Black women in R&B is complete without Aaliyah, who released â€œAre You That Somebody?â€� for the Dr. Doolittle soundtrack in September 1998. The song captured producer, writer, and collaborator Timbalandâ€™s the out-of-the-box creativity. â€œAre You That Somebody?â€� features a sample of an infant cooing along with, as Damien Scott explains it in Complex, â€œa claptrap of a beat with stuttering guitar licks and percussion consisting of deft beatboxing.â€� Legend has it that Aaliyah didnâ€™t like the song at first but she warmed to it, obviously, and for good reasons: Critics loved â€œAre You That Somebody?â€� and it reached the top of the Billboard Hot Hip Hop/R&B Airplay charts. The song earned Aaliyah her first Grammy nomination and Rolling Stone dubbed it â€œone of â€™90s R&Bâ€™s most astounding moments.â€�

Whitney Houston – It's Not Right But It's Okay

Video of Whitney Houston – It's Not Right But It's Okay

Legendary R&B diva Whitney Houston closed this unique musical moment for Black women with My Love Is Your Love, her first studio album in eight years. For all of her fame, notoriety, magnetic presence, and that voice, it was only Houstonâ€™s fourth studio albumâ€”and critics considered it one of her best. It featured memorable duets with Mariah Carey and Kelly Price, and fittingly, Ms. Lauryn Hill made a subtle appearance on the albumâ€™s untitled bonus track.

An ideal tour would bring the best of these bright lights together, though Houston and Aaliyah have since died. It would also include Solange, SZA, Kehlani, Syd, H.E.R. and Sevyn Streeter, a new generation of Black women artists who are leading a R&B resurgence. And if Ms. Hill decided to tour with her peers, that would be more than enough nostalgia for those who remember 1998 as the last apex for Black womenâ€™s R&B.

Essential PH-1 Phone: Everything You Need To Know You wonâ€™t believe how many e-commerce login attempts are made by hackers