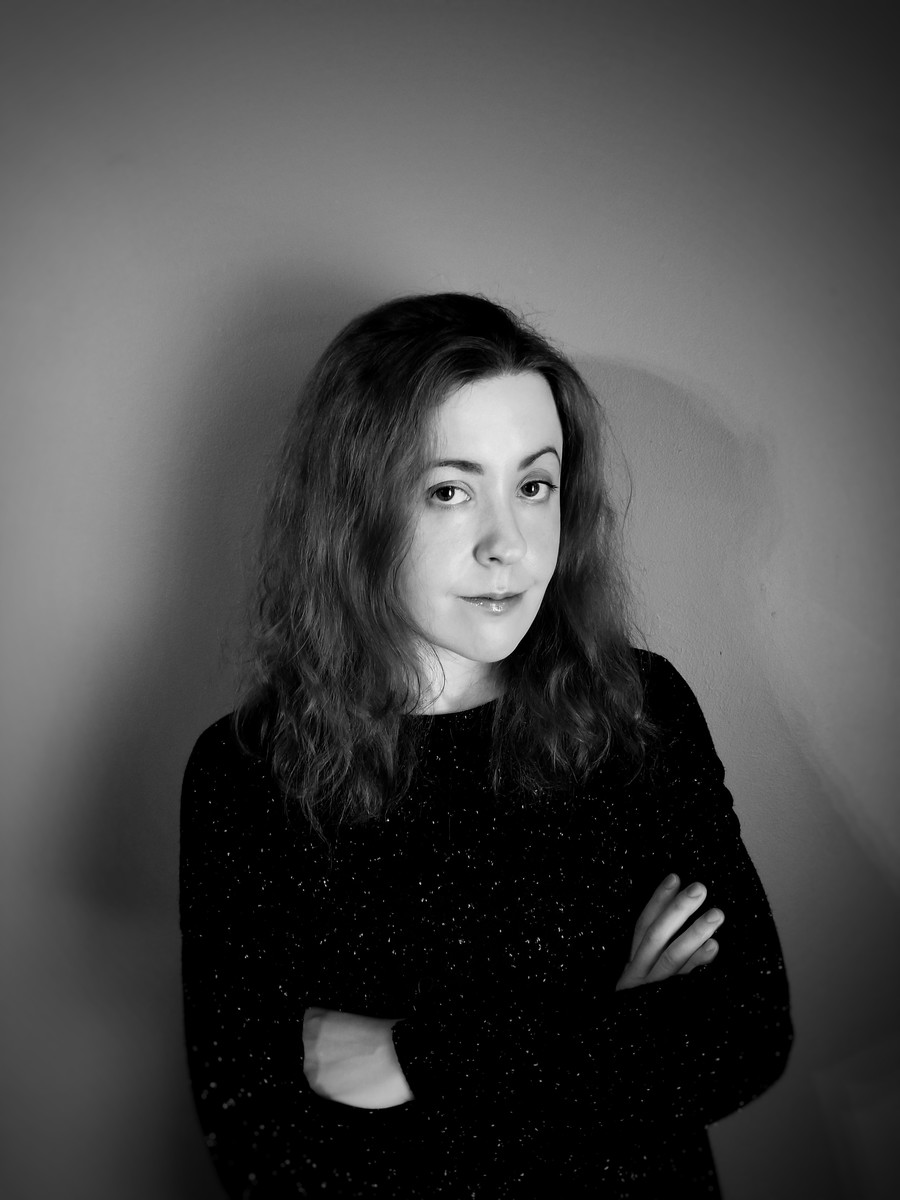 In many ways, Courtney Summersâ€™s latest book, Sadie (out on September 4), keeps with the rest of her YA oeuvre: Itâ€™s a dark, provocative story about childhood sexual assault, murder, revenge, flawed people, and the sexism with which society viewsâ€”and harmsâ€”women and girls. But Sadie has an intriguing twist. The story is told in alternating chapters that follow the eponymous protagonist as she vanishes from her hometown to seek revenge on the man who killed her little sister, and a true-crime podcast, The Girls, thatâ€™s investigating Sadieâ€™s disappearance. The central question of whether Sadie will find her sisterâ€™s killer is paired with another question: Will the podcastâ€™s team catch up with her before she does, and if they do, will it be too late?

I had to talk to Summers about this intriguing storytelling structure, books for dark times, and whether she prefers cake or pie.

What made you decide to integrate a true-crime podcast into Sadie?

I love the true-crime category [because] itâ€™s so committed to the search for truth and justice.

And then Serial came out. You get to the point where youâ€™re listening to true crime and wondering: â€œHow well do we serve victims? What is the personal cost of telling those stories? Whatâ€™s the emotional impact?â€� Weâ€™re consuming acts of violence as a form of entertainment, especially as it relates to female pain. So many women are at the center of these stories. Theyâ€™ve been brutalized, victimized, [and] turning them into a podcast effectively objectifies them.

Itâ€™s so brutal. You have to entertain an audience, keep them coming back. Itâ€™s really hard to cast a light on this oftentimes dark and unyielding world. I engage with these narratives. Iâ€™m a fan of them. What does that say about me? Iâ€™m not saying itâ€™s right or wrong. [Exploring it] is what I wanted to do with The Girls. 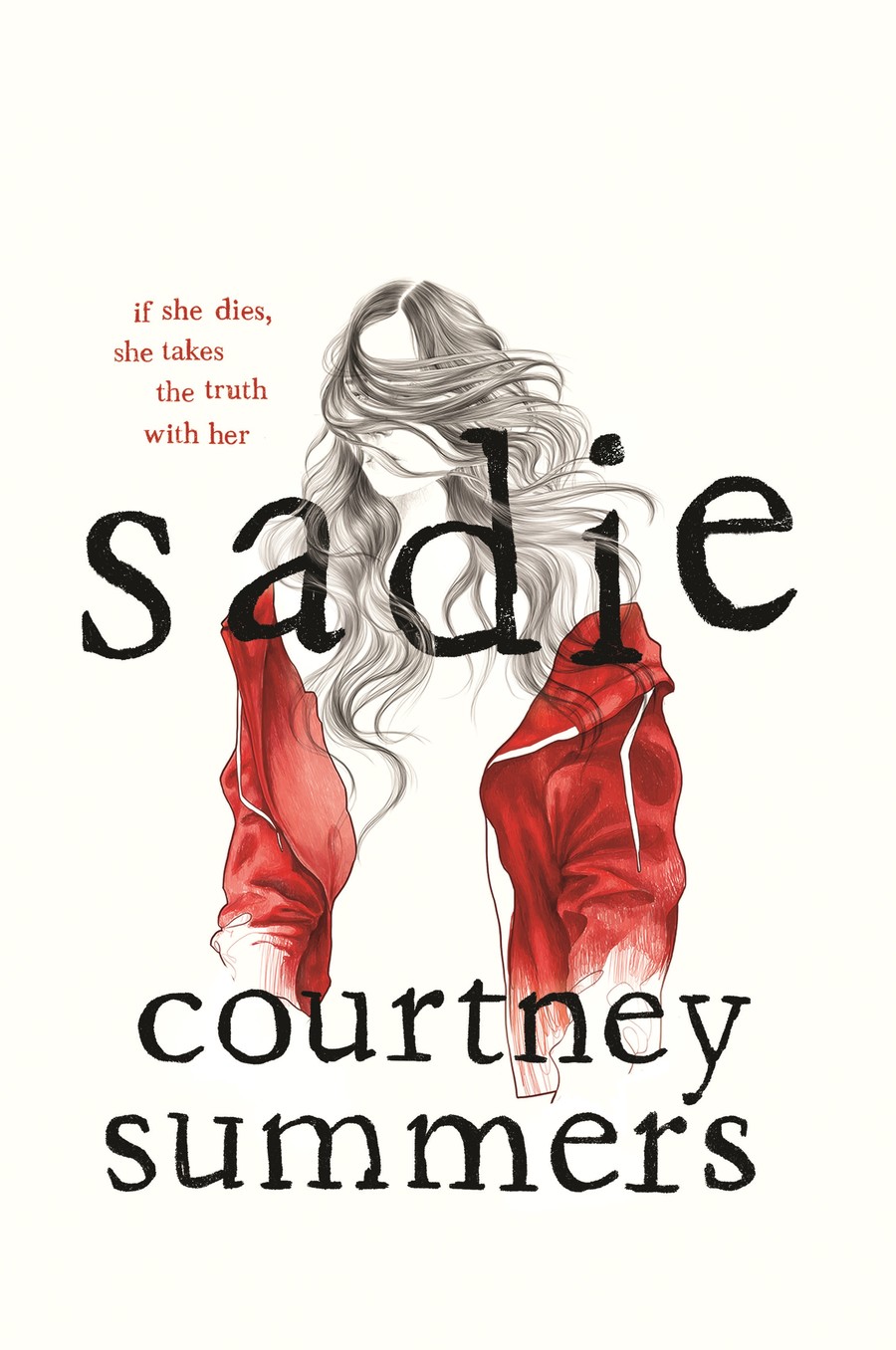 So, MacMillan turned The Girls into a real podcast, which is wild. Was that your doing?

I did nothing! I wondered if it was something I should pursue, and they were like â€œweâ€™re doing it.â€� I wait for each episode to drop. I wrote the scripts in the book, but they decided where the best beats would be. It makes it even more new to me.

Any other podcast recommendations for true-crime fans?

Iâ€™m obsessed with Criminal. I love how itâ€™s just the perfect amount of time. I can make the dedicated effort to sit down and listen to it. And My Favorite Murder is so much fun.

You write a lot of difficult, unlikable female characters. What kind of responses do you get?

At the start of my career, when I was querying [agents], I started with a bunch of unlikeable female characters, and I got feedback like: â€œThis girl needs to be likeable.â€� I wrote Cracked Up to Be as a response to that. In some senses, Cracked Up to Be is like a spite book. Either people would really understand my characters and theyâ€™d relate to them, or theyâ€™d just really hate them. Theyâ€™d be so offended by the idea that a girl could just be 100 percent herself, even the worst part of herself, on the page.

But my editor has given me a lot of free reign. Not many people get to build a platform on writing the most brittle girls imaginable. The conversation about #MeToo and female anger really just comes in, too. I feel thereâ€™s a shift where people are willing to embrace those aspects of my characters. It has been fascinating.

You left high school early. Have you ever encountered hostile attitudes about that?

If people are looking down on me for that, I havenâ€™t heard about it. Iâ€™m a very proud person. Itâ€™s hard for me to care what other people think. I had a vision of my future, and I was very lucky to drop out of school with the support of my parents. If anyone has [issues] with that, thatâ€™s their problem.

[In my books], I would often incorporate characters who had no desire to go to college. It was never something I could envision for myself. I always like to sneak someone in, not because I think college is bad, but because we need that balance. People should want what they want and pursue what they can.

My lifeâ€™s blood is making people upset with me. I get a lot of grief over my endings. Itâ€™s not enough to make me want to change.

My lifeâ€™s blood is making people upset with me. I get a lot of grief over my endings. Itâ€™s not enough to make me want to change. Whenever I write a book, itâ€™s like: â€œOkay, whereâ€™s the stopping point?â€� Theyâ€™re like: â€œI want some resolution.â€� I just want to stop. The story stops here. I always think of endings as stopping points; the idea that they can continue is always appealing.

But this is the first book I wrote that really makes me cry. Iâ€™ve never had that before.  I write about these desperately cruel things, but Iâ€™m fairly able to compartmentalize. With Sadie, I felt like Iâ€™d attacked myself.

You do have a tendency to write pretty intense books.

Thatâ€™s a big part of why I like writing about the less savory sides of life. When I was just coming out of my teens, I read The Chocolate War. There was always something I could relate to. [Those characters] could be the worst people in the world, [but] theyâ€™d say one thing that felt so true.

Itâ€™s important to show people that theyâ€™re not alone, [even] at their worst. I need to read about petty people like me! Nobody should feel like theyâ€™re beyond help or other peopleâ€™s empathy or attention. You should feel like youâ€™re seen, no matter where [you are] in your life. Once you lose a person, it just gets so much harder to bring them back, help them find themselves, find a place of safety. Books are lifelines.

I get some intense communications, especially from young girls. Iâ€™ll get pushback from parents [and] adult readers [saying] â€œthatâ€™s not what teenagers are like,â€� and I get letters saying â€œthatâ€™s me.â€� To be trusted with the things they tell me is not something I take lightly. Itâ€™s hard to articulate because itâ€™s so intensely personal and at times heartbreaking. Itâ€™s a lot to take on as an author. You feel like you did your job as an author when a reader emails. Itâ€™s a gamut of emotion. Itâ€™s a lot for them to have to share. Itâ€™s hefty. Itâ€™s a moment when everything feels very real.

Are you a cake person or a pie person?

I have to say pie. I like cake, but thereâ€™s something special about pie, and Supernaturalâ€™s Dean Winchester (Jensen Ackles) loves pie, and Iâ€™m very loyal to that fictional character, I wouldnâ€™t want him to look down on me. I like apple. My grandma makes the best apple pie. You know that flavor that makes you feel like youâ€™re coming home and everything is going to be okay.

This interview has been edited and condensed for clarity.