Monzo, the U.K. challenger bank with more than a million customers and a unicorn valuation to boot, has quietly began working on a U.S. launch, TechCrunch has learned.

According to multiple sources, the fintech startup has set up a small team to begin laying the ground work to bring a version of Monzo to North America, which will initially be powered by a U.S. banking partner while Monzo works on the necessarily regulatory licenses to go it alone.

The plan, which could still be subject to change, is for Monzo to create a “lite” version of its product for U.S. customers, much in the same was as it first launched in the U.K. with a pre-paid debit card before eventually offering a fully fledged bank account.

The thinking, according to one person familiar with the company’s strategy, is that this will enable Monzo to build up a U.S. customer base and iterate its product for the U.S. market in parallel with the challenger bank’s federal charter bank application.

I understand that the plan is for the initial Monzo U.S. product to offer in-app signup, the trademark “hot coral” Monzo debit card, an account and routing number, the ability to make and accept payments, ATM withdrawals, and realtime transaction notifications. In other words, many of the same features that has endeared Monzo with U.K. customers.

Contacted by TechCrunch, a Monzo spokesperson provided the following statement:

Weâ€™re really excited about international expansion over the coming months and years. After all, itâ€™s hard to build a bank for a billion people in the UK alone!

However, we donâ€™t have anything specific to share at this stage about those plans. When we do, weâ€™ll be sure to tell the world. 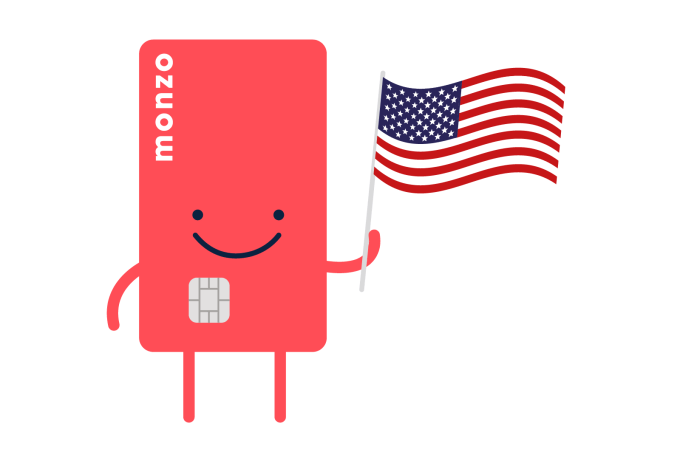 Co-founder and CEO Tom Blomfield has openly talked about his ambition to bring Monzo to the U.S. one day and the London-based challenger bank boasts an array of U.S. investors. They include most recently General Catalyst, along with the likes of Thrive Capital, Goodwater Capital, Stripe, Michael Moritz, and Instagram co-founder Kevin Systrom.

The fintech company also recently opened a Las Vegas office, from which it offers twilight hours customer support for U.K. customers. Or at least that is the party line. Now it appears that Las Vegas could soon have Monzo customers closer to home to keep happy, too.

Drag-Flickers: A diminishing community in Indian hockey â€“ Things to do to produce the finest of the lot! Saudi prosecutors seek death penalty for suspects in Jamal Khashoggi killing