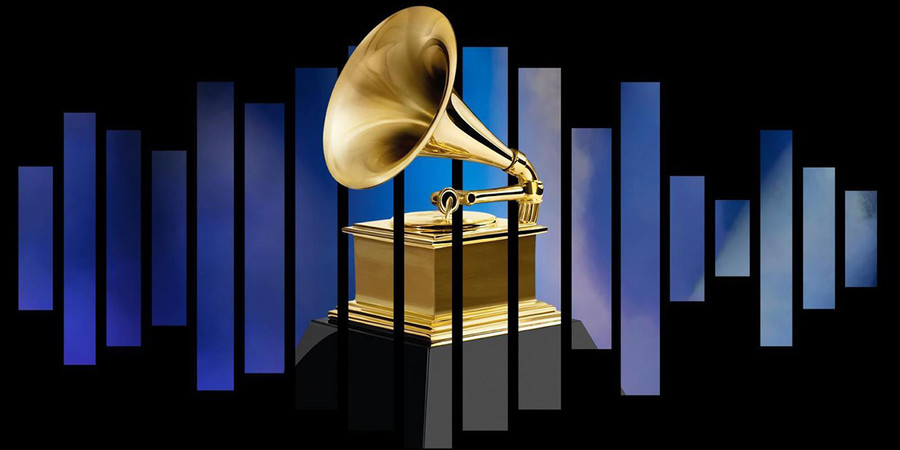 The 2019 Grammy Awards were a mixed bag. Big-name artists like BeyoncÃ©, Rihanna, Taylor Swift, Childish Gambino, Kendrick Lamar, Justin Timberlake, and Ed Sheeran were notably absent from the event; Drakeâ€™s mic was seemingly cut after he shaded the Grammys during his acceptance speech; and Ariana Grande, who also declined an invite, is publicly feuding with the ceremonyâ€™s producer, Ken Ehrlich.

However, celebrity disinterest and controversies aside, the 61st Annual Grammy Awards ultimately served as a celebration of female talent. The three-hour plus show included 18 musical performances in total, 15 of which featured women. Some of the most talked about acts of the night included Brandi Carlileâ€™s â€œThe Joke,â€� Janelle MonÃ¡eâ€™s â€œYou Make Me Feelâ€� and â€œPynkâ€� mashup, and Diana Ross wishing herself a happy birthday over a month and a half early (aka a Moodâ„¢ï¸�). The Grammys also featured historic wins for LGBTQ women and women of color. Brandi Carlile, who won Best Americana Album and Best American Roots Performance, and Lady Gaga, who won Best Pop Solo Performance, became the first out queer artists to take home Grammys in their respective categories. Cardi B also made history as the first solo female artist to win Best Rap Album, a genre that is notorious for excluding women.

So how did this yearâ€™s Grammys do overall in terms of womenâ€™s inclusion? And was the Recording Academyâ€™s Diversity Task Force beneficial to female artists as a whole? We created an infographic breaking down the big four categories by numbers.

Marina Watanabe is Bitch’s social media editor. She hosts a web series called Feminist Fridays and has been told that she’s an â€œastrological nightmare.â€� You can find her on Twitter most days.