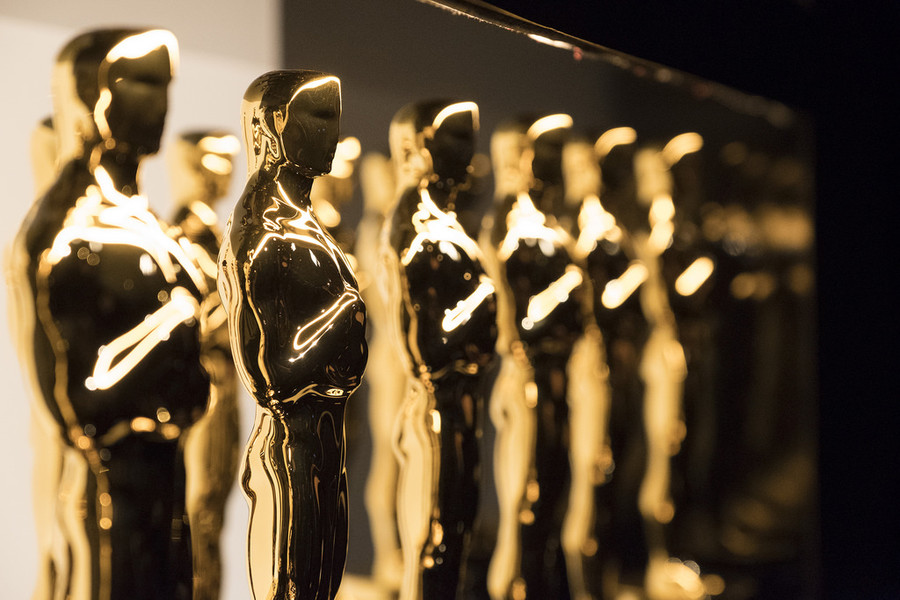 This year, the Academy Awards will be hostless. After comedian Kevin Hart pulled out of the ceremony following the circulation of his homophobic tweets in December, the Awards were left hostless, and hostless they will stay. According to Variety, producers will instead recruit stars for various roles in place of â€œone marquee name to kick things off in a monologue filled with Trump zingers.â€�

The Academy had months to think up a good idea, and instead they came up with nothing. We can do better.

Read this Next: The 2019 Super Bowl Commercials Were a Strange Pop-Culture SmÃ¶rgÃ¥sbord 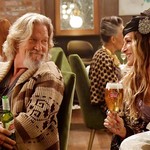 by Dahlia Balcazar
How would the Dude and Carrie ever, ever, ever find themselves in the same bar?

Transportation Weekly: Amazon’s secret acquisition and all the AV feels Protect your iPhone from moisture and extreme temperatures [Deals]