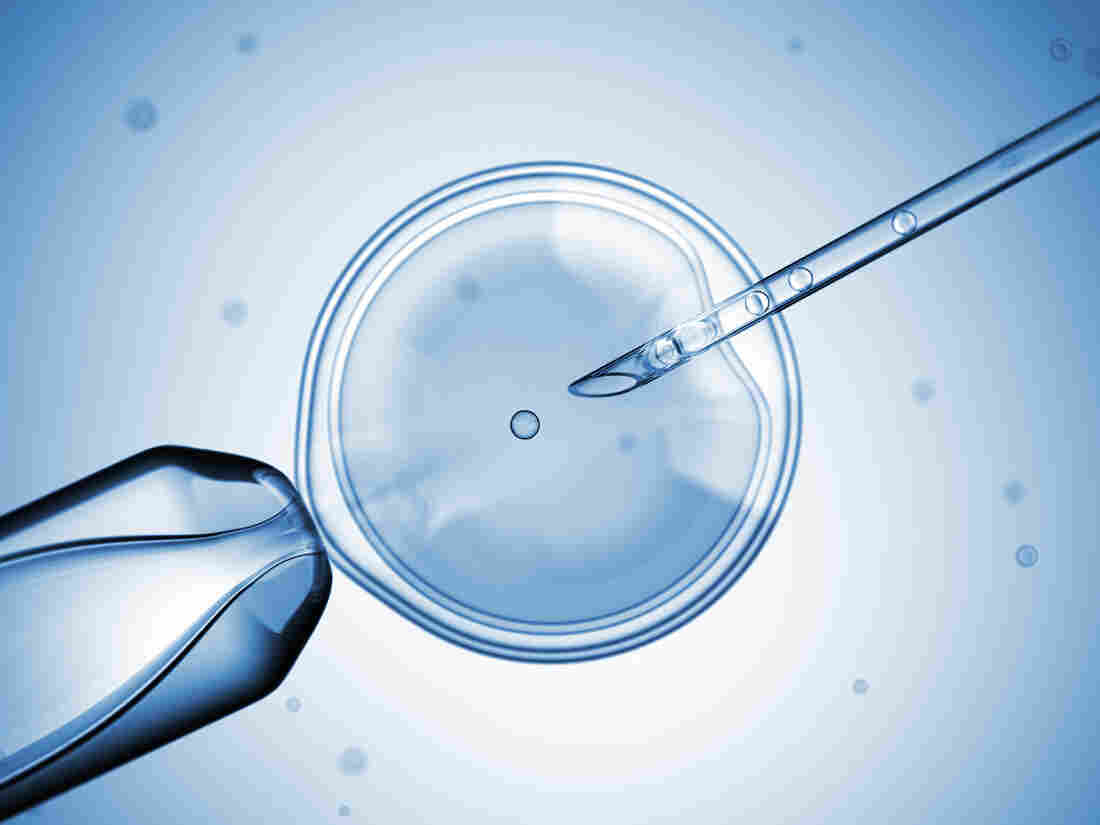 As scientists learn more about the complex way genes combine and work together to create human traits, the idea of “designer babies” becomes less and less likely. 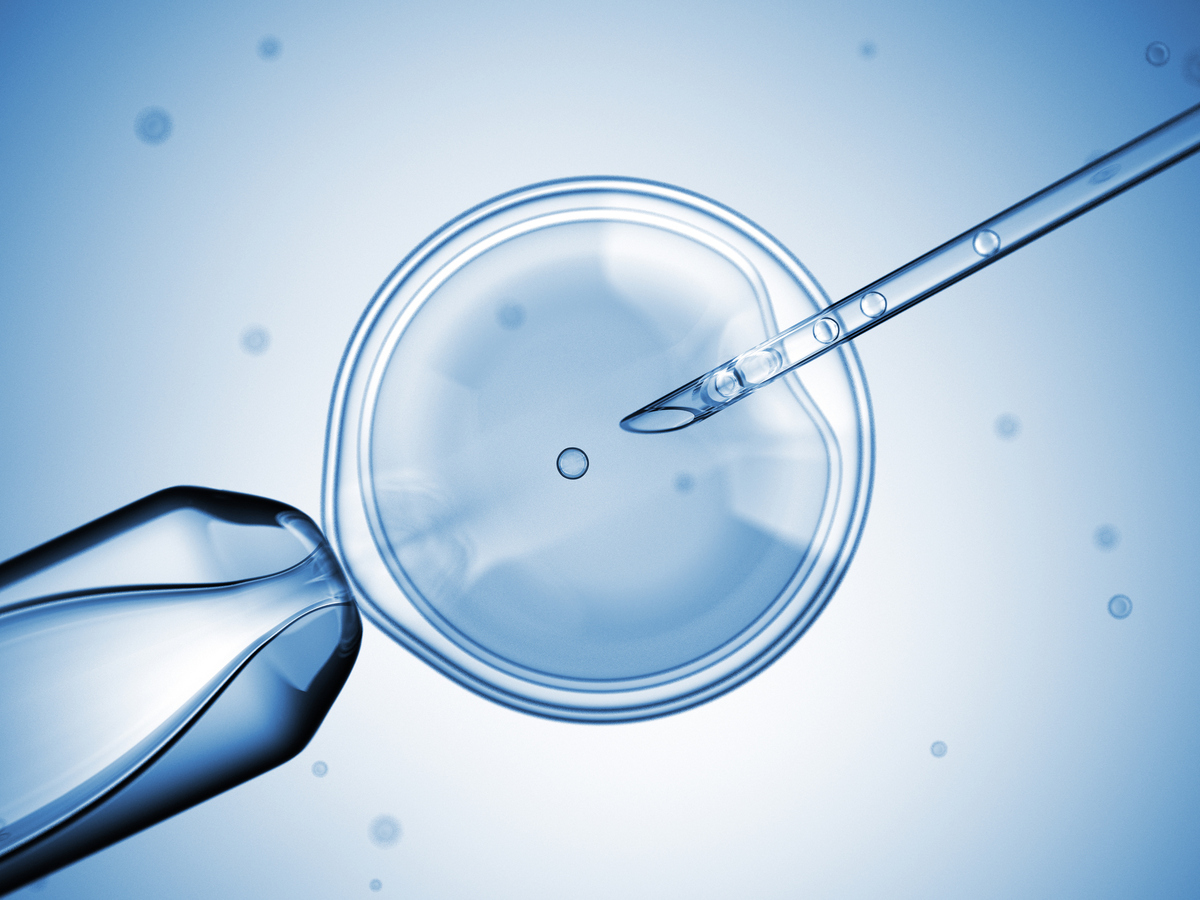 As scientists learn more about the complex way genes combine and work together to create human traits, the idea of “designer babies” becomes less and less likely.

Scientists continue to speak out against the prospect of producing engineered embryos that could lead to “designer babies.”

Leaders of the American Society of Gene and Cell Therapy sent a letter on April 24 to Alex Azar, the secretary of health and human services, adding their voices to the call for a moratorium on experiments that could alter the genes passed down to future generations.

The concern is largely ethical. The reality is that biologists probably couldn’t produce designer babies even if they wanted to.

It turns out that the genetics underlying desirable traits such as athleticism, intelligence and beauty are so complicated it may not ever be possible to make targeted changes.

Back in the day of Gregor Mendel, the monk who modified the traits of the pea plants in his 19th century garden, it seemed that traits were based on simple elements (later dubbed “genes”). But by the 1920s, it was becoming clear that human traits involved many genes acting in concert.

Still, during the heyday of the Human Genome Project at the end of the 20th century, hopes were high that common diseases might be explained through the interaction of just a handful of genes. You may recall all those stories about scientists hunting “the gene for” various diseases. Hundreds of scientific papers purported to show strong candidates for these critical genes.

British comedian John Cleese poked fun at this idea in a video skit, where he pointed on a chart to “the gene which we scientists now know makes us eat coconut ice cream after a fish dinner.”

But the scientific effort to find genes for common conditions was largely a flop (with a few notable exceptions, such as Alzheimer’s and breast cancer). For example, hundreds of studies over the years have reportedly found genes associated with schizophrenia.

“When we look at the 20 most studied genes investigated for schizophrenia, we find basically no evidence that any of those are associated at levels greater that we’d expect due to chance,” says Matthew Keller at the University of Colorado.

His lab also looked at the early claims for genes linked to depression. Those, too, went nowhere.

“You could have done just as well by throwing a dart at the genome and saying, ‘OK, we’re going to look at this gene and see if it’s associated with depression,’ ” he says.

Instead, scientists found that thousands upon thousands of genes are associated with common diseases and common traits. And most of them have just a tiny influence on the risk of a disease, often just a small fraction of a percent.

Jonathan Pritchard, a Howard Hughes investigator at Stanford University, has looked into the genetics of height, which is one of the most thoroughly studied traits. “It quickly became clear there’s huge numbers of variants that affect height,” he says. “We have estimated that it’s probably something like 100,000 variants across the genome, so most of the genome affects height by a small amount.”

A few years ago, he suggested that height and presumably other common traits are “omnigenetic,” meaning they involve all of our genes.

If that’s the case, each gene must influence many different traits. A gene linked to height might affect the basic mechanism inside many cells. So editing one gene would affect not only height but who knows what else.

Pritchard and his colleagues published a paper Thursday that reveals the nature of the variants related to complex traits like height. The genetic variation isn’t in the genes themselves (the DNA code that tells cells what proteins to produce) but in genetic elements that regulate those genes at the same time they influence other tasks.

His findings suggest our genes work as an interconnected network. It’s not a predictable machine as much as it is a flock of starlings, which wheels in the sky based on group dynamics.

That phenomenon makes our biology a challenge to understand, let alone engineer, Pritchard says. “We find nature as it is, not really as we wish it to be,” he says, a bit wistfully.

Pritchard’s concept of omnigenetics is not wholly accepted by his peers.

The logical conclusion is that genetics is “such a mush that we can’t understand it,” says Ewan Birney at the European Bioinformatics Institute. “I find that a bit depressing.”

He still holds out hope that, as we learn more about genetics, clearer mechanisms will emerge.

But in any event, there’s no question that complicated traits involve thousands of genes with multiple purposes.

“If anybody thinks we can understand how to change genomes to improve things, they don’t have an appreciation for the lack of knowledge that we have,” Birney says.

In the case of the rogue Chinese experiment, a gene that apparently protects people from infection with HIV was inserted into embryos, resulting in the birth of genetically engineered twins. But going back to the idea that genes all play multiple roles, it’s not clear what else this alteration has done to the children.

Birney also notes there’s a big difference between engineering a designer baby with desirable characteristics and fixing a genetic flaw. “We’re much better at understanding when things break, and we call those genetic diseases,” Birney says.

There, gene editing could be brought to bear. A broken gene could be edited. But there are other options that carry less risk.

There is already an effective technology, called preimplantation genetic diagnosis, which allows doctors to look for these single-gene flaws in fertilized eggs and select only those that are free of the genetic disease to be implanted in the mother’s womb.

This approach is widely regarded as ethical. And the child isn’t a “designer baby,” but ends up with a natural set of genes.

You can contact NPR science correspondent Richard Harris at rharris@npr.org.