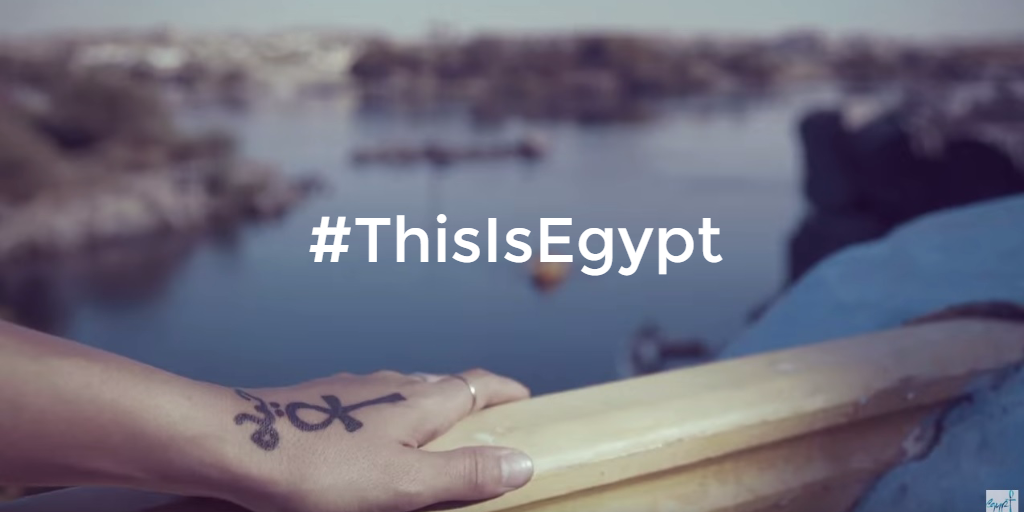 According to Enterprise, the Egyptian government will not be renewing the $US 66 million contract with JWT, which is set to expire on 17 September 2018.

Instead, the Tourism Promotion Authority, an Egyptian government department, will be signing an agreement with local advertising agency Synergy Advertising.

No explanation was provided to Enterprise as to why JWT, which was behind the #ThisIsEgypt campaign, has been abandoned. However, Enterprise reports that there had been tensions over the past year between the Egyptian government and JWT over payment. 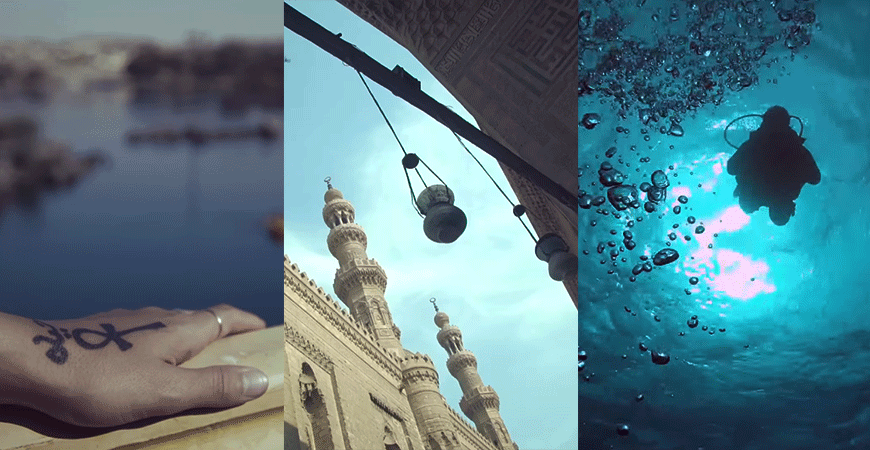 The #ThisIsEgypt campaign by JWT won a number of global awards and the hashtag continues to be widely used.

Who is ‘Synergy’ and are they Capable?

JWT, which boasts more than 200 offices worldwide, was responsible for promoting tourism to Egypt across 27 tourism markets around the world.

Synergy, however, does not have the global reach of JWT. Not much is known about Synergy apart from the fact that it is owned by the Egyptian Media Group and has both an advertising arm (‘Synergy Advertising’) and a film production arm (‘Synergy Production’). 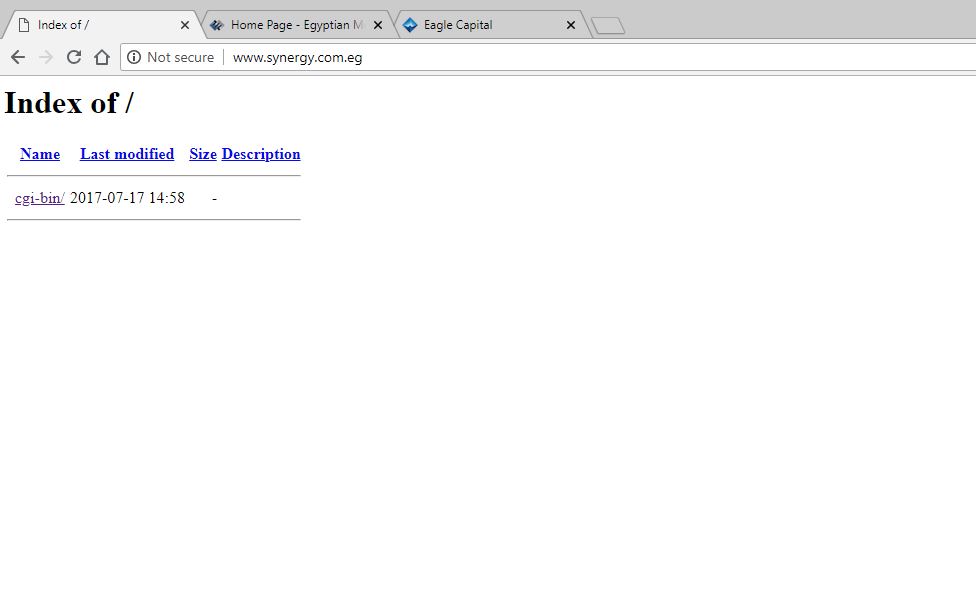 Synergy’s website is broken as at the date of publication.

However, Synergy Advertising’s Facebook page, which has around 3,700 followers, shows that some of their clients include food company Halawani Brothers, potato chips company Crunchy, and urban development company BETA Egypt.

The Facebook page, which was last updated on 15 May 2018 with a series of advertisements for Halawani Brothers, does not reveal much else about the Cairo-based advertising agency.

This raises the question of whether Synergy Advertising is capable of carrying out one of the most important contracts Egypt’s government will sign for the purposes of promoting tourism. 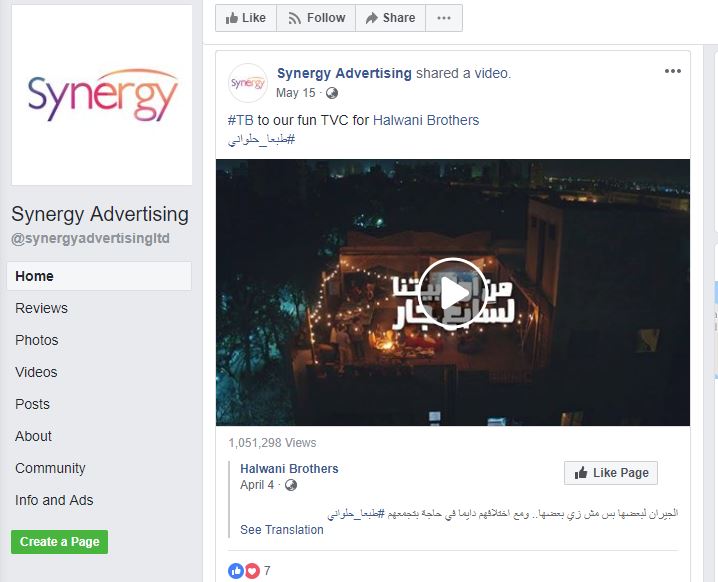 Additionally, though Synergy Advertising appears to have created a number of television advertisements for local clients in Egypt, nothing available online shows that they would be capable of either creating or managing the promotion of tourism to Egypt on a global scale.

This may explain why, according to Enterprise, Synergy will likely enter into sub-contracts with agencies around the world to promote tourism. However, Synergy Advertising will still require some experience in the area to manage these contracts and ensure consistency and quality.

Why Risk it with Synergy? 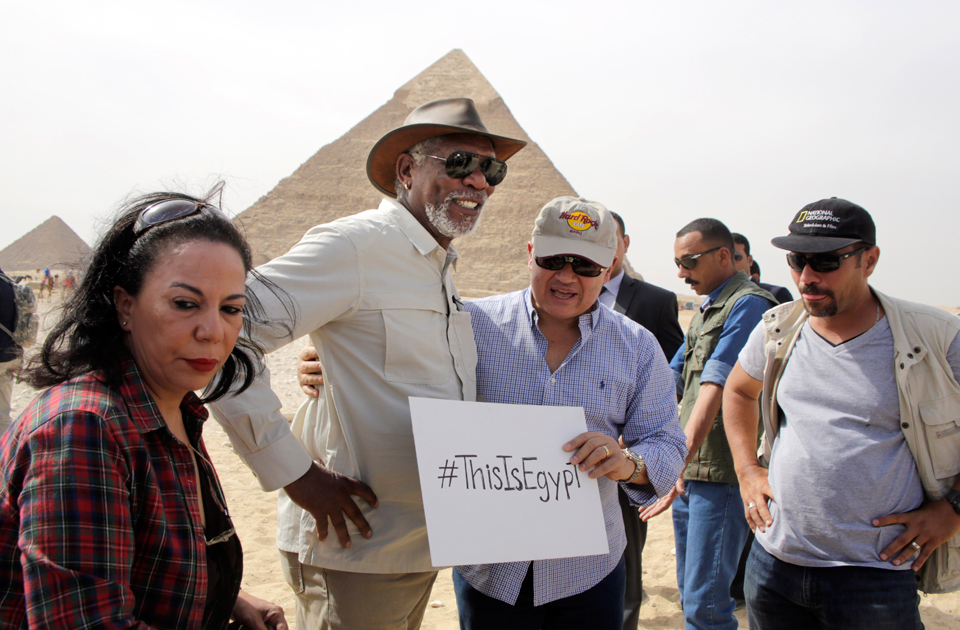 Even celebrity figures, such as Morgan Freeman, took photographs with ‘#ThisIsEgypt’

Though it is unclear exactly why Egypt is possibly entering into a such an important contract with an advertising agency with little relevant experience, the fact that Egyptian Media Group is owned by Eagle Capital may shed light on the reasoning.

Eagle Capital may have somehow convinced Egypt’s Ministry of Tourism to consolidate its global advertising under an Egyptian roof, given that Eagle Capital owns top television, print, marketing, and film production organisations and agencies in Egypt.

Nevertheless, it remains to be seen whether Synergy Advertising (or Eagle Capital) will be capable of running such an important role. With less than one week left until the expiry of the contract with JWT, Egyptians should expect to see an announcement from the Ministry of Tourism within days, setting out exactly how Egypt intends to promote itself to the world.