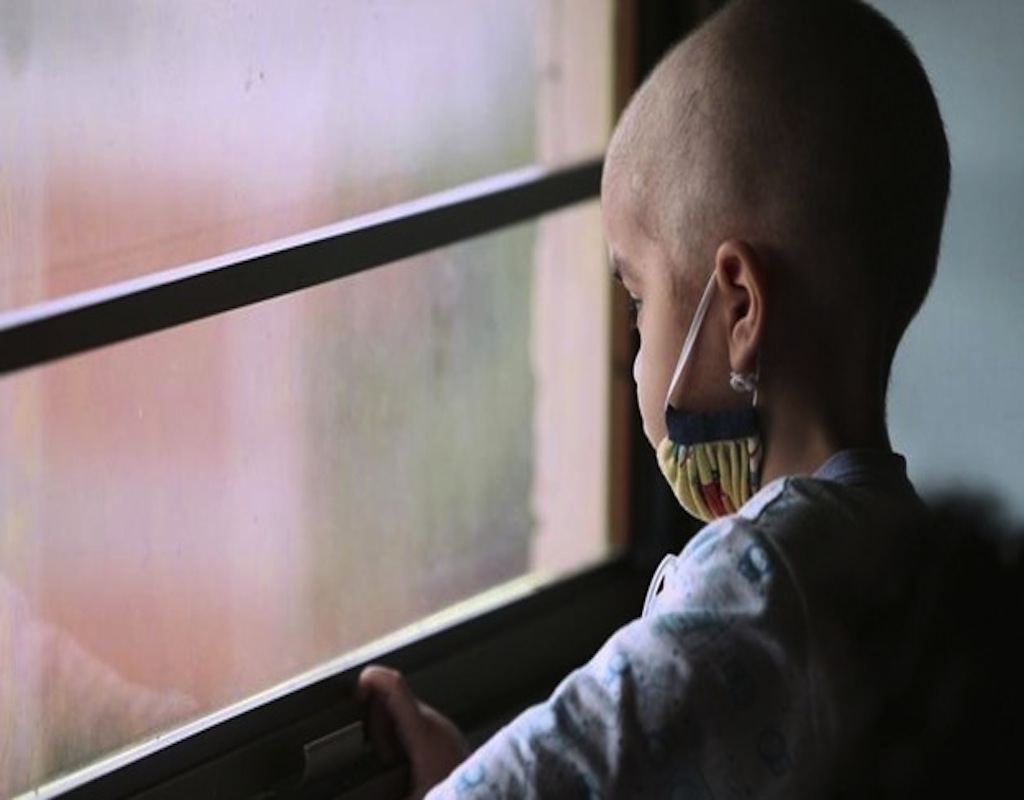 Minister of Military Production Dr Mohammed Saeed Al Assar received Minister of Health Hala Zayed on Monday at the headquarters of the Ministry’s General Office to discuss the plan of establishing a factory for the production of cancer medication drugs, as reported by Youm7.

The factory is to be built by “We Can” company in cooperation with the Ministry of Military Production, Tahya Misr Fund, Pharco Company and other international companies.

The cooperation between the Ministry of Military Production and the Health Ministry is part of the state’s plan to provide the best and most efficient medical services to the citizens through the local manufacturing of medicines, Al Assar said.

The local production of cancer medication drugs is particularly significant as it costs the state a lot of money importing it from abroad, and it will also help in encouraging the localisation of medical production and the transfer of important technologies to Egypt.

The meeting also discussed exporting these medicines to neighbouring African countries to make this medical service cheaper and more accessible to both Egyptian and African citizens.

Dr Hala Zayed stressed that the Ministry of Health will cooperate with the Ministry of Military Production on a number of projects that concern the health of the population and the promotion of local industry, which is part of the plan in ensuring national security.

In 2017, the National Cancer Committee at the Ministry of Health revealed that cancer rates are expected to double in the next two decades, being that there were 456,000 new cases in 2010.

The committee identified that the factors that lead to the development of cancer cells are smoking, physical inactivity, environmental pollution and an unhealthy diet.

The National Plan for Cancer Control 2016-2020 was set up to lower the number of cancer incidents, which states six main components including improving the cancer registry program, working to prevent the exposure of cancer risk factors and encouraging cancer research.

Ofcom says 'boundaries between broadcasting and online world are being redrawn' as it weighs in on regulation of tech giants #SocialSpeak: Popular Social Media Platforms Embracing Suicide Prevention