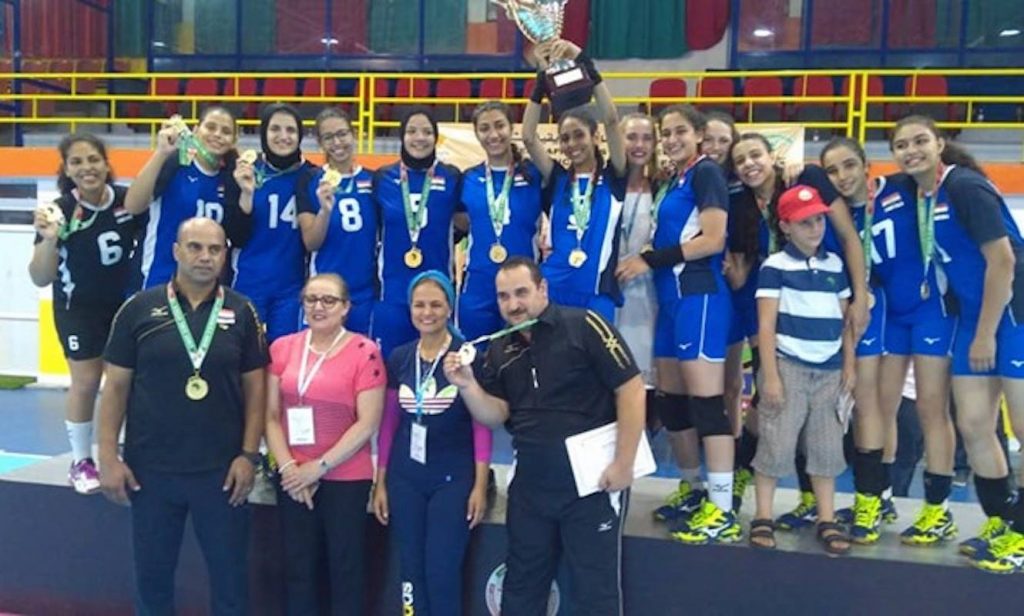 Egyptian youth athletes leave the third African Youth Games this year with impressive results, ranking Egypt first place as they snatched 161 medals overall so far: 86 gold, 45 silver and 32 bronze, according to an official press release by the heads of Egyptâ€™s team.

The African Youth Games this year was held in Algeria and went on for 9 days, starting from 19 July and ending on 28 July.

For table tennis, Nihal Abdel Aziz and Youssef al-Hedebi took the first position in the teamâ€™s competition and Seif Abu Senna for the 10-meter competition.

In the 2014 African Youth Games, Egypt also came first with a total of 89 medals, 44 of which were gold.

The African Youth Games held their first event in 2010 and since then has occurred every four years, with the next one to be in Lesotho in 2022. It aims to imbue the Olympian spirit in African youth and promote African sports.

The best yoga apps for iPhone and Android Today in Apple history: Apple acquires the company behind Touch ID