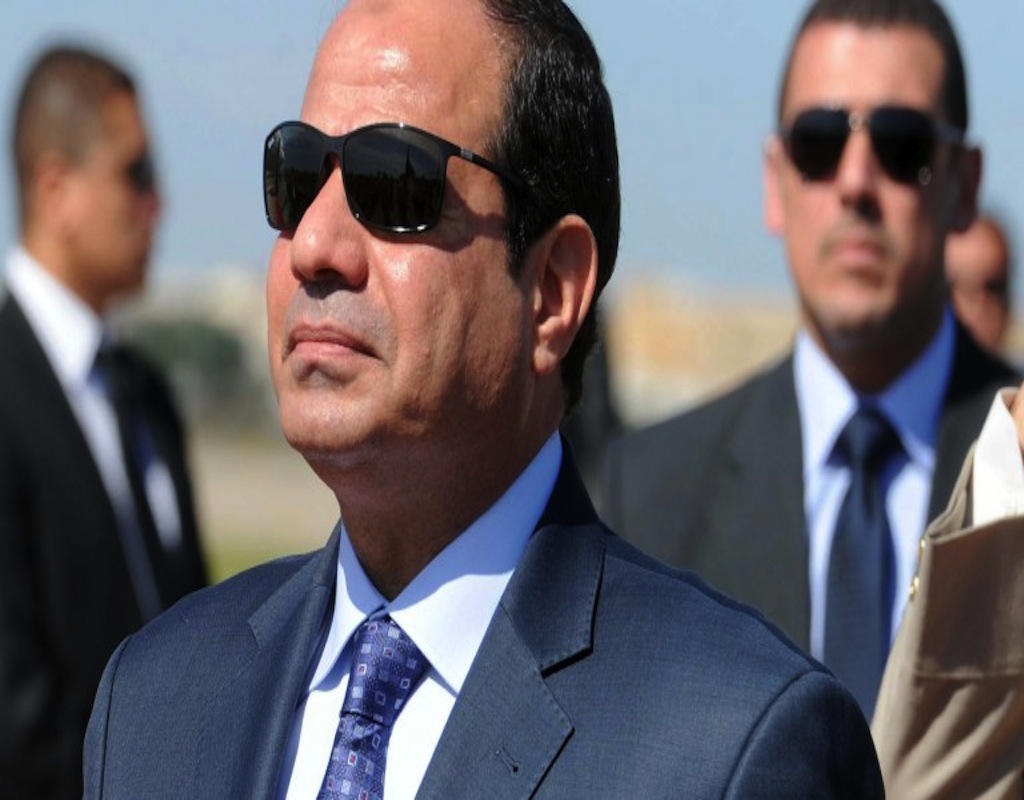 Egypt’s government announced on Wednesday, during its weekly meeting, that it approved a draft resolution to form a permanent higher committee on human rights, Al Ahram reports.

The new committee will be expected to respond to any human rights violations and to deal with them effectively, in an effort to tackle the accusations against Egypt’s human rights record.

It would also monitor and ensure that Egypt is meeting the international obligations regarding human rights and to produce periodic reports for more information.

Furthermore, the committee will observe and address the problems going on internationally and propose policies and recommendations to the Universal Periodic Review mechanism of the UN Human Rights Council, in which Egypt has had a seat sinceÂ October 2016.

This is not institution dedicated to human rights that has existed in the country. The National Council for Human Rights is an organisation that was established in 2003. Although the council maintains independence, it has been associated with the Parliament’s Shura council. Although the new human rights committee has been explicitly stated to be part of Sisi’s government, it is not clear how its work differs from the NCHR.

Earlier this month, President Sisi also ratified a new law to tighten control over the internet and to block any websites that are deemed a threat to national security, while those who run it or frequently visit these websites will be closely monitored.

Currently, there are over 500 websites already blocked in Egypt, including Mada Masr, Al Jazeera and Daily News Egypt, showing that there still remains tension between Egypt’s priority in fighting ‘terrorism’ and promoting human rights.