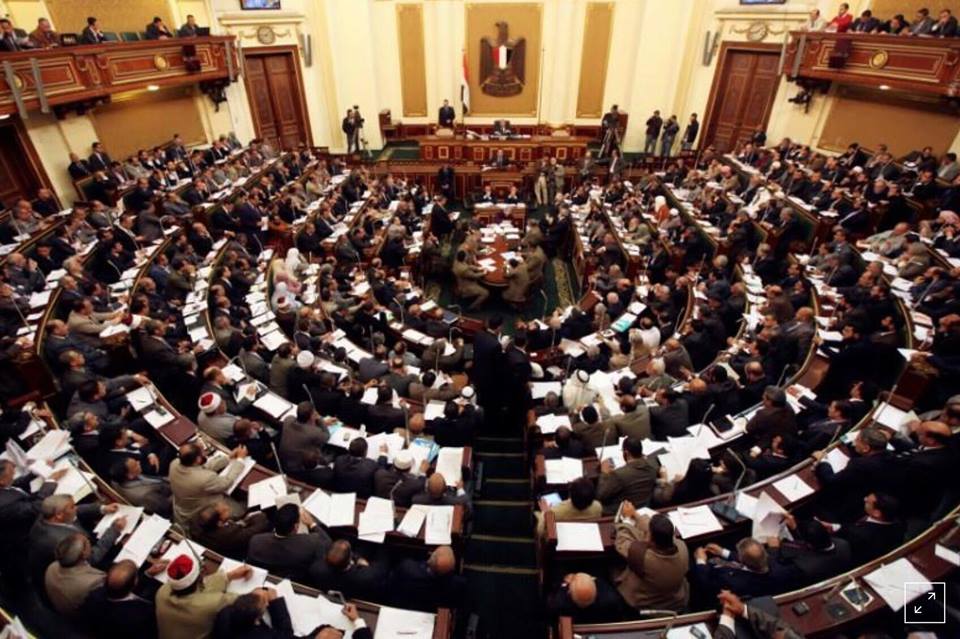 A new law passed by parliament could mean that senior military officers will be protected from being prosecuted for their role in the crackdown on the Muslim Brotherhood following the ousting of President Morsi.

The official name for the law presented is the Law Governing Treatment of Certain Senior Military Commanders of the Armed Forces. It will allow the president to give the status of â€˜lifelong reservesâ€™ to certain members of the armed forces. This means that they will enjoy the privileges of sitting ministers, and diplomatic immunity when travelling abroad.

President Abdel Fattah Al-Sisi can choose which military officers he wants to give lifelong reserve status in the military. The precise period over which military officers could gain immunity from crimes committed is July 2013 to January of 2016 – over which time 1000 protesters are said to have been killed. Within that time period, 16,000 to 41,000 were arrested or detained, after which hundreds were handed death sentences. The majority were reprimanded for their support of the State-mandated terrorist group, the Muslim brotherhood; though some were liberal and secular activists.

Human rights watch has taken issue with these rulings, accusing the state of instituting a systemic program to use lethal force against unarmed protesters. Theyâ€™ve also taken issue with the governmentâ€™s use of state-of-emergency laws to prosecute dissidents; specifically journalists and human rights advocates.

Many human rights groups are calling for retribution regarding the alleged crimes committed by members of the military, this move is a clear statement that no such punishment will be given, Human Rights Watch researcher Amr Magdi is still hopeful, he told the BBC that â€œAlthough they are extremely powerful now, they know how grave the offences they were involved in are and are aware that time can and will change when finally justice will find its own way.”