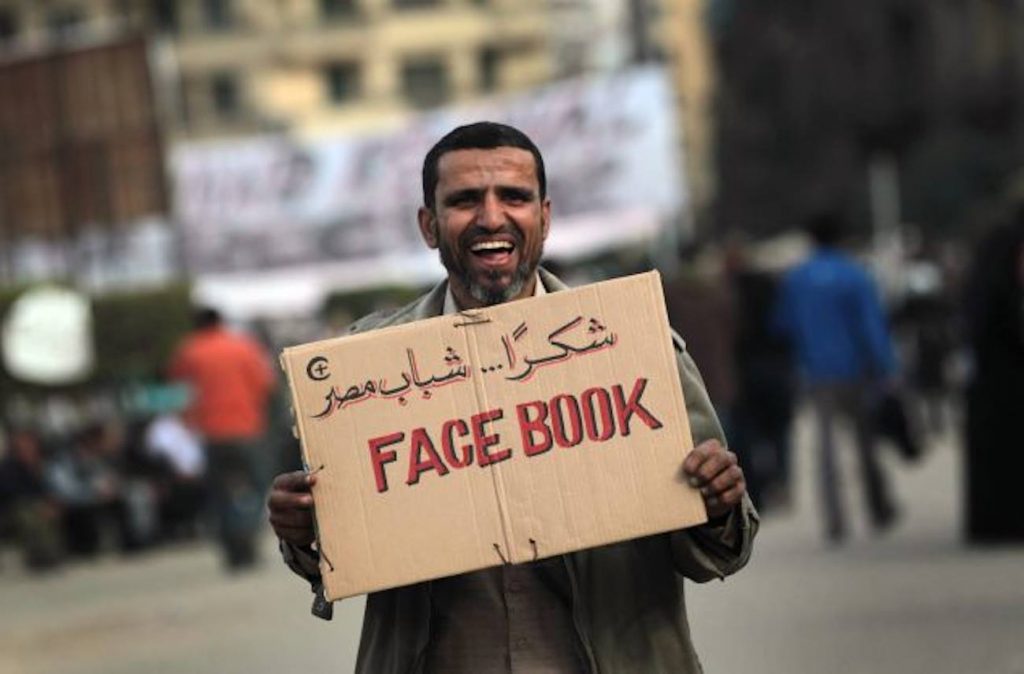 Egyptâ€™s parliament passed a new controversial law on Monday that will allow authorities to block social media accounts and penalize journalists for publishing fake news, as reported by Reuters.

Social media accounts and blogs with more than 5,000 followers will be monitored by the Supreme Council for the Administration of Media and be subject of media laws that criminalize the spreading of fake news or â€œinciting people to violate lawsâ€�.

The bill, which was upheld by two-thirds of parliamentâ€™s 596 members, will now be sent to President Abdel Fattah Al Sisi to be ratified.

The new law will also block websites that were established without a license from the Supreme Council and will only allow journalists to film in government permitted areas.

Additionally, the Parliament added a new article that would jail, for up to five years, individuals who import satellite transmitters outside official channels.

Sherif Mansour, Middle East and North Africa programme coordinator for the Committee to Protect Journalists, stated that the vagueness of the law gives more power to authorities to interpret the law.

â€œThat power of interpretation has been a constant powerful legal and executive legal tool that was used to justify excessive aggressive and exceptional measures to go after journalists,â€� he notified Reuters.

The battle against â€˜fake newsâ€™ has been circling around the world recently, from President Donald Trumpâ€™s regular accusations to laws passed by countries like Malaysia earlier this year that also criminalized the spread of fake news.

President Emmanuel Macron also put forward a bill to the parliament on June 7 to fight the threat of fake news, and it is expected to come into force before next spring.

Nevertheless, critics warn of the danger to freedom of expression and the media, and assert that this broadens the governmentâ€™s powers rather than solve the actual problem.