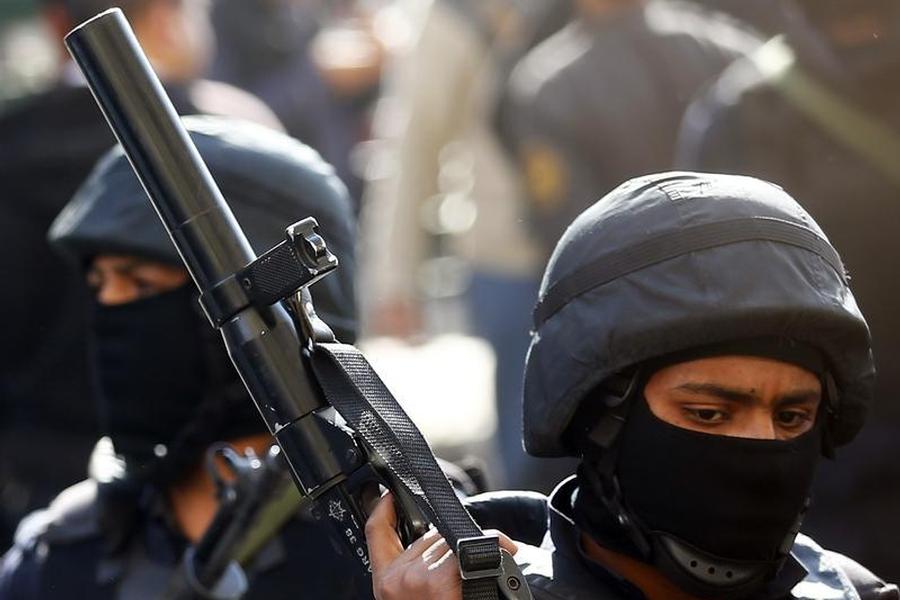 Egyptian police managed to foil an attempt to bomb a church in the town of Mostoroud in the Qalioubiya governorate, reported state media.

According to Al-Ahram, the suicide bomber attempted to enter the Virgin Mary Church in the town that is located north of Cairo. Al-Ahram reports that police prevented him from entering the church, resulting in him detonating his suicide vest on Mostoroud Bridge.

A mosque and a petrol station were located meters away from where the suicide bomber detonated the bomb.

Initial reports indicate that the attacker died on the scene and that there were no other deaths or injuries. Immediately after the attack, heavily armed police arrived at the scene and secured the area. Police searched the area for any other bombs that may have been left by the attacker.

According to Youm7, the suicide bomber has been identified as Amr Mohamed Moustafa. Moustafa was 30-years-old and lived in Cairo’s Masr El-Gedeeda suburb.

Terrorists have often targeted churches in the past, with the most recent attack targeting a church occurring in December 2017. The December 2017 terrorist attack, which ISIS claimed responsibility for, targeted a church in Cairo’s Helwan, killing nine people, including two police officers.