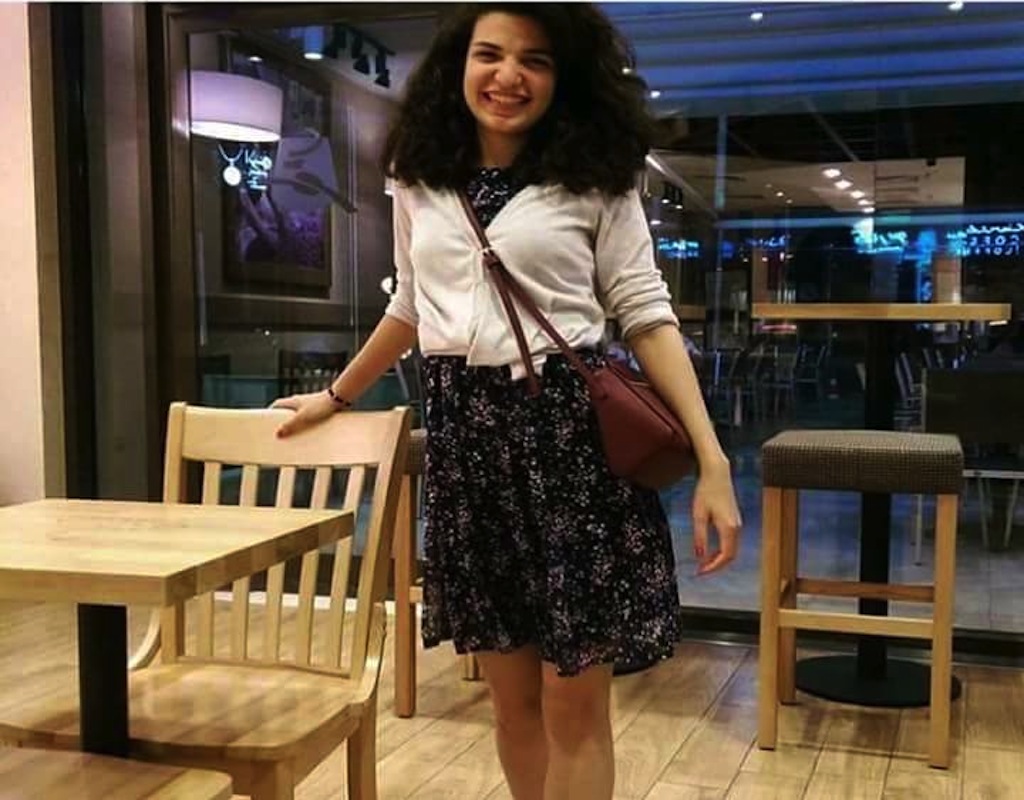 A young Egyptian woman took to herÂ Facebook account to recount a sexual harassment incident, where a man stuck his head out of a car window and spat at her in protest of her wearing a short dress.

The woman, whose name is Lobna Radwan, said that she was harassed only two minutes after she got out of a bus and started walking her way into City Stars mall, located in Nasr city, East of Cairo.

In her Facebook post, which garnered more than one thousand shares, Radwan stated that the said incident was not recent but she felt the urge to post it to give people a realistic account of â€œthe streets that [we] are walking on and the people that we are getting to encounter, and only during a two-minute walk.â€�

Radwan further added that she also decided to tell the stomach-churning story in solidarity with Menna Gubran, the girl who video-taped a harasser that allegedly stalking and harassing her on a street in Cairo’s Fifth Settlement district.

The harasser then asked her to join him for coffee date at a nearby cafÃ©; the man said it was to protect Gubran from further harassment from other men on the street, as per the video posted by Gobran. The latter’s video went viral and she was heavily criticized by many social media users who deemed the accident as a â€œpolite advance.â€�

Egypt is notorious for sexual harassment. It is a problem that both locals and tourists suffer from in the every day life.

Sexual harassment in Egypt manifests itself in various forms: while many accuse women of improper clothing, women who wear the niqab (face veil), normal veil and non-veiled woman are all affected by sexual harassment.

The crime also does not discriminate in age: girls as young as 10 and women older than 50 have all been victims. Harassment occurs not only in every day life, but also during national holidays such as Eid and Sham El Nessim.

Perpetrators of harassment in Egypt often act alone or in groups.

A 2014 video entitledÂ â€˜Creepers on the Bridgeâ€™ by Tinne Van Loon and Colette Ghunim showed the harsh realities that women face walking in the streets.Â  The shocking video, which compiled a limited time of walking and secret filming, traveled worldwide and exposed the stares, hisses and verbal harassment the walker was exposed to on Cairo’s Kasr El Ainy bridge.

Last year, aÂ surveyÂ conducted by UN women and Promundo, a Brazilian organization campaigning for gender equality, it was revealed that about 43 percent of men in Egypt believe that women like the attention and they admire being sexually harassed.

In 2014, Egypt brought in a unified law against sexual harassment. The law primarily stipulates that a six-month imprisonment sentence shall be handed down to harasser or pay fines ranging from LE 3,000 to 5,000 ($US 176 – 294).

Although the law exists, it is difficult to implement due to the necessary evidencing and many women opt not to report the harassment for fear of victim blaming.