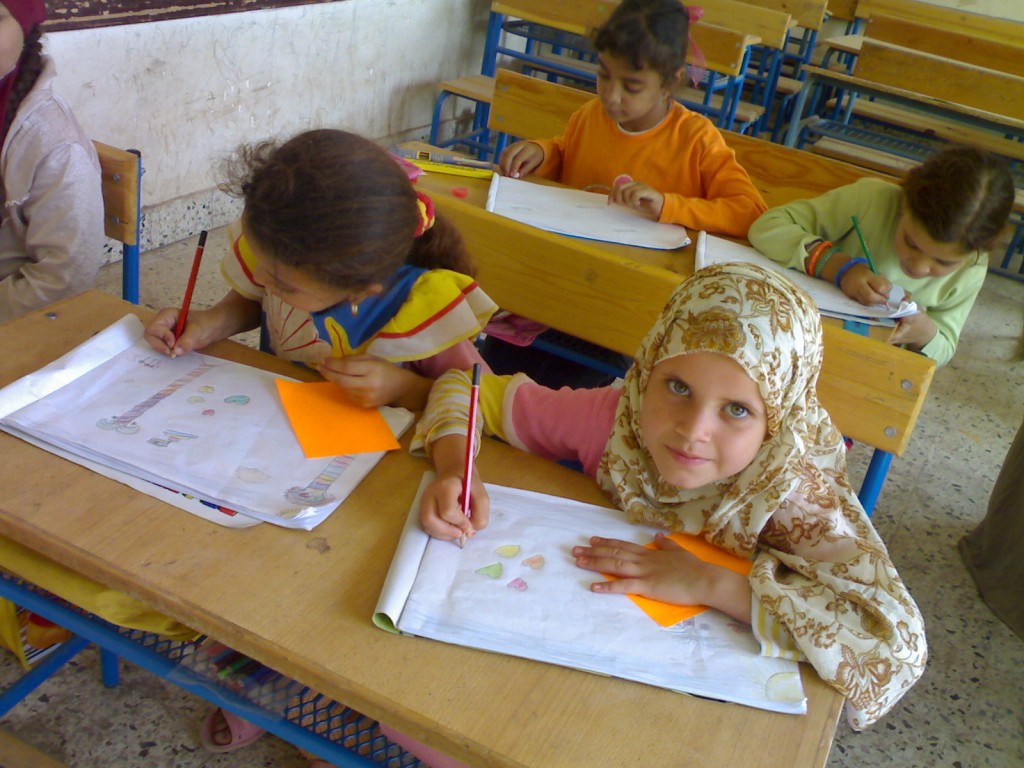 In a general session on Tuesday, the Egyptian parliament has approved a 500-million-dollar loan from the International Bank of Reconstruction and Development (IBRD) to support educational reform projects.

The approval comes after an agreement has been signed by Egypt last April in the United States.

According to the World Bank, the loan aims to ameliorate the quality of kindergarten education, improve learning quality and incorporate technology to achieve the goals of the reforms.

It is estimated that the project will allow 50,000 children to access kindergarten education, train 500,000 teachers while granting around 1.5 million teachers and students with necessary digitalized learning sources.

The IBRD is one of 5 member institutions that compose the World Bank.

In late June, the World Bank has announced another $530 million loan to improve the Egyptian public health sector. While in November 2016, the IMF has agreed to provide Egypt a $12 billion loan package to boost the Egyptian economy, which has led to governmental austerity measures, floating the Egyptian pound and lifting subsidies on fuel, water and electricity, causing public discontent.

Egyptâ€™s external debt is coming close to the $90 billion mark, reaching 40% of the GDP from 14.2% in late 2015. Analysts warn that such high levels of indebtedness should be balanced with strong government finances, manifested in its abilities to collect taxes and raise funds. Otherwise, Egypt could risk defaulting on its external debt.