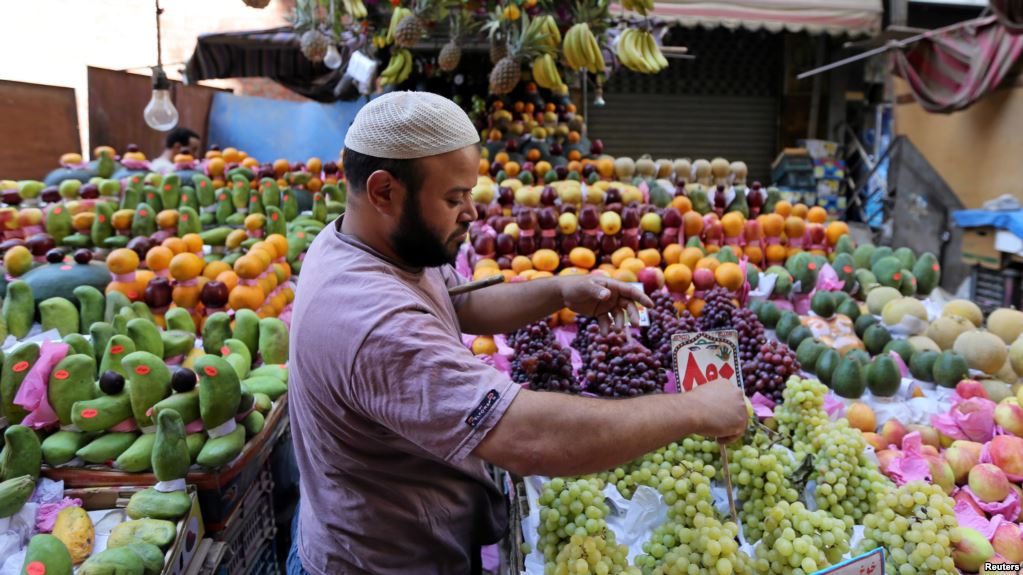 The Central Agency for Public Mobilization and Statistics (CAPMAS) announced earlier this week that Egypt’s inflation rate has dropped to 13.6 percent from 33.2 percent which was the inflation rate in August 2017.

However, inflation has increased to 1.7 percent in August indicating that the demand for market goods is higher than the supply. This has lead to a felt price hike in various products.

Vegetable prices increased by 8 percent, meat and poultry by 1.4 percent, fruits by 4.9 percent, dairy, eggs, and cheese by 1.3 percent, and petrol and gas cylinders by 5.5 percent.

Two sectors that have not witness an increase in inflation are the health services and education sectors. The inflation of the prices for both sectors has been constantÂ at 3.9 and 19.6 percent, respectively, throughout July and August.

Passant Fahmy, Member of the House of Representativesâ€™ Economic Affairs Committee, urged the increase of production to make up for the increase in demand. Fahmy predicted that the continuous rise of inflation might result in the “erosion of the middle class”‘ which is the driving force of Egypt.