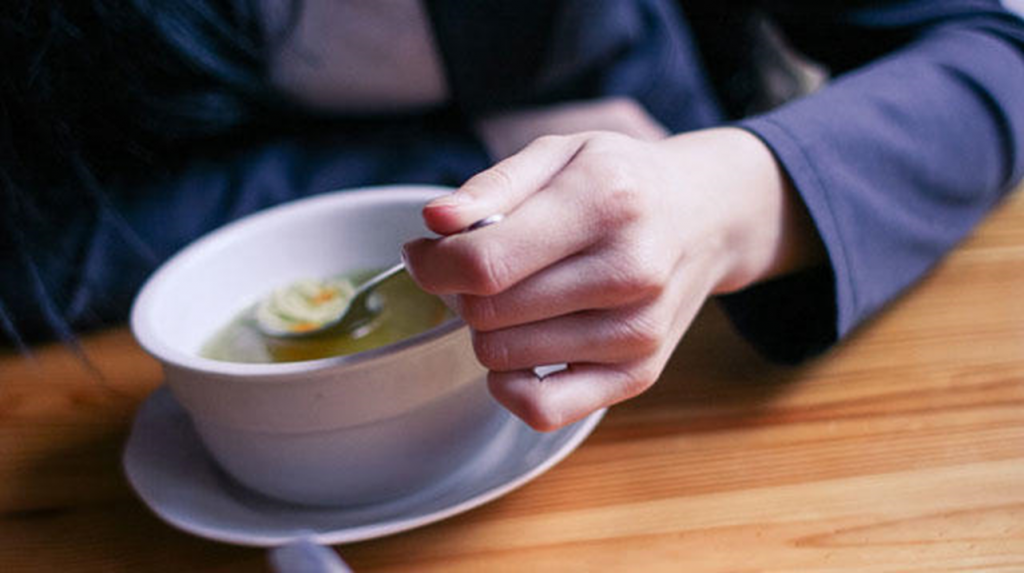 Fun-fact: in Arabic, someone who is left-handed is called ”sho-la” (female) and ”ash-wal” (male). Credit: silkwavemission

It is no hidden fact that a vast majority of Egypt’s population tends to hold a vast multitude of beliefs dear to the heart beyond religious ones. As such, one of these beliefs, most common in the Muslim community, is that it is sinful to be using the left hand as opposed to the right.

Egyptian lefties have often grown up being told to forcibly use their right hand, particularly for eating. It is also part of the upbringing of an Egyptian child to hear stories discouraging one to use his left hand such as: those who hold holy books with their left hand would end up in hell or using the left hand inspires the devil to be one’s companion.

Vilifying lefties is not a modern occurrence. Indeed, according to some outlets such as Business Insider, lefties were persecuted, labeled as evil or accused of being witches for it.

One Egyptian woman, Salma Abdel Ghany, tells Egyptian Streets that when people discover that she is left handed, they tell her a fun fact about lefties being liars or about how they die earlier.

”My mom definitely pressured me to eat with the right hand,” says Salma.

Another Egyptian, May Kassem, also expressed how her family resisted the idea of her eating with her left hand.

”Many of my family members would hit my hand and tell me to eat with my right as the shaytan [devil] is eating with me,” she explains before adding ”My brother an I were both left-handed but they took us to a clinic or so. My brother was able to reverse. I couldn’t as my brain was stuck on being left-handed and they [clinic personnel] told my parents that forcing her [May] is not a good option.”

May’s parents were eventually able to make peace with their daughter’s disposition, however, she notices lingering resistance from other relatives whom she has to explicitly tell that being left handed is natural.

In Turkey, earlier this year, Turkeyâ€™s Directorate of Religious Affairs (Diyanet) stated that â€œdemons eat and drink with their left hand.â€�

â€œEstablishing general principles regarding eating and drinking, the Prophet Muhammad did not regard eating with the left hand as pleasant,â€� the Diyanet said, adding that the Prophet â€œattached great importance to this issue and warned his community that demons eat and drink using their left hand.â€�

â€œIt is the duty of every Muslim to adhere to the advice and guidance of the Prophet on eating and drinking with the right hand,â€� the religious institution stated on its official website.

At closer study, it is most commonly thought that this belief in Egypt also stemmed from Islamic tradition honoring the practice and imitation of the Prophet Mohamed. Indeed, Islam places emphasis on using separate hands for â€œcleanâ€� tasks such as eating and â€œuncleanâ€� tasks such as hygiene. As modern hygiene practices were vastly different hundreds of years ago, using the same hand to carry out different activities could lead to higher chances of contracting illnesses.

A such, as the majority of Muslims care about imitating the example of the Prophet, many Egyptians grew up pressured to alter their disposition.

”When I was young, my family kept telling me to eat with the right hand because the devil was eating with me with my left hand. They used to say it in accordance to the stereotype but now they’ve made their peace with the fact that I’m left handed, so they don’t push the topic,” says Farah Walid, a university student.

It could also be attributed to the story of the Penitent thief: during the crucifixion of Christ, two crucified thieves were at his side. The thief that repented before his death was supposedly to Christ’s right. 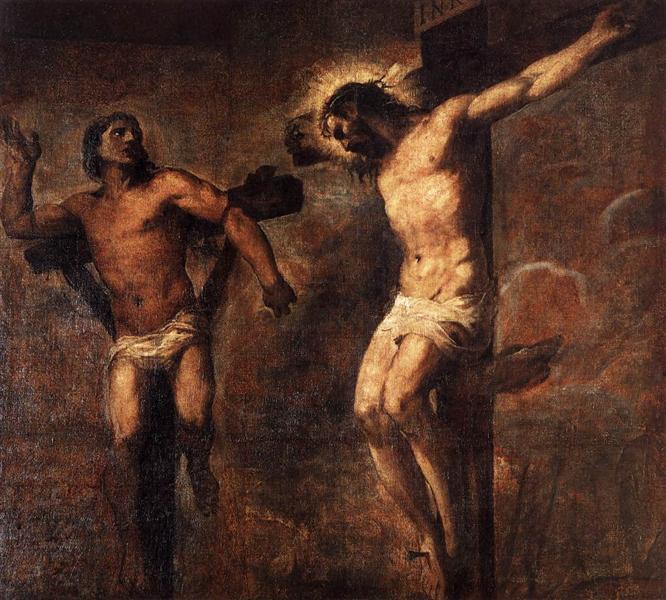 Interestingly enough, and although not related to Islam or Christianity, some adherents of Hinduism also carry the belief that the right hand is more holy than the left. The reason is close to the Muslim one: due to the reason that the left hand is used for toilet purposes, that makes the left hand unholy to do holy works with.

Business Insider estimates that 10% of the total human population is left handed, and that contrary to popular belief, left handedness might be related to the spinal cord rather than the brain or genetics. Research has proven that, in the womb, a fetus has already chosen which thumb to suck on well before the brain’s capacity of controlling the body.

In modern day Egypt, left or ‘shmal’ is often used to refer to someone with questionable morals.