Tesla and SpaceX CEO Elon Musk has been teasing â€” and his fan base has been making pleas â€” to host a meme review. And after tweeted hints, meme review has arrived via YouTube star PewDiePie.

On Friday, Musk and Justin Roiland, one of the creators of Adult Swim’s Rick and Morty, appeared on YouTuber PewDiePie’s show for a meme review.

During the segment, Musk and Roiland rate various memes, like the one pictured below. The pair provide commentary and funny quips.

It looks like Musk and Roiland’s appearance has helped push PewDiePie above T-Series, an Indian music company on YouTube that has had the most subscribers. PewDiePie now has about a 20,000 subscriber lead. 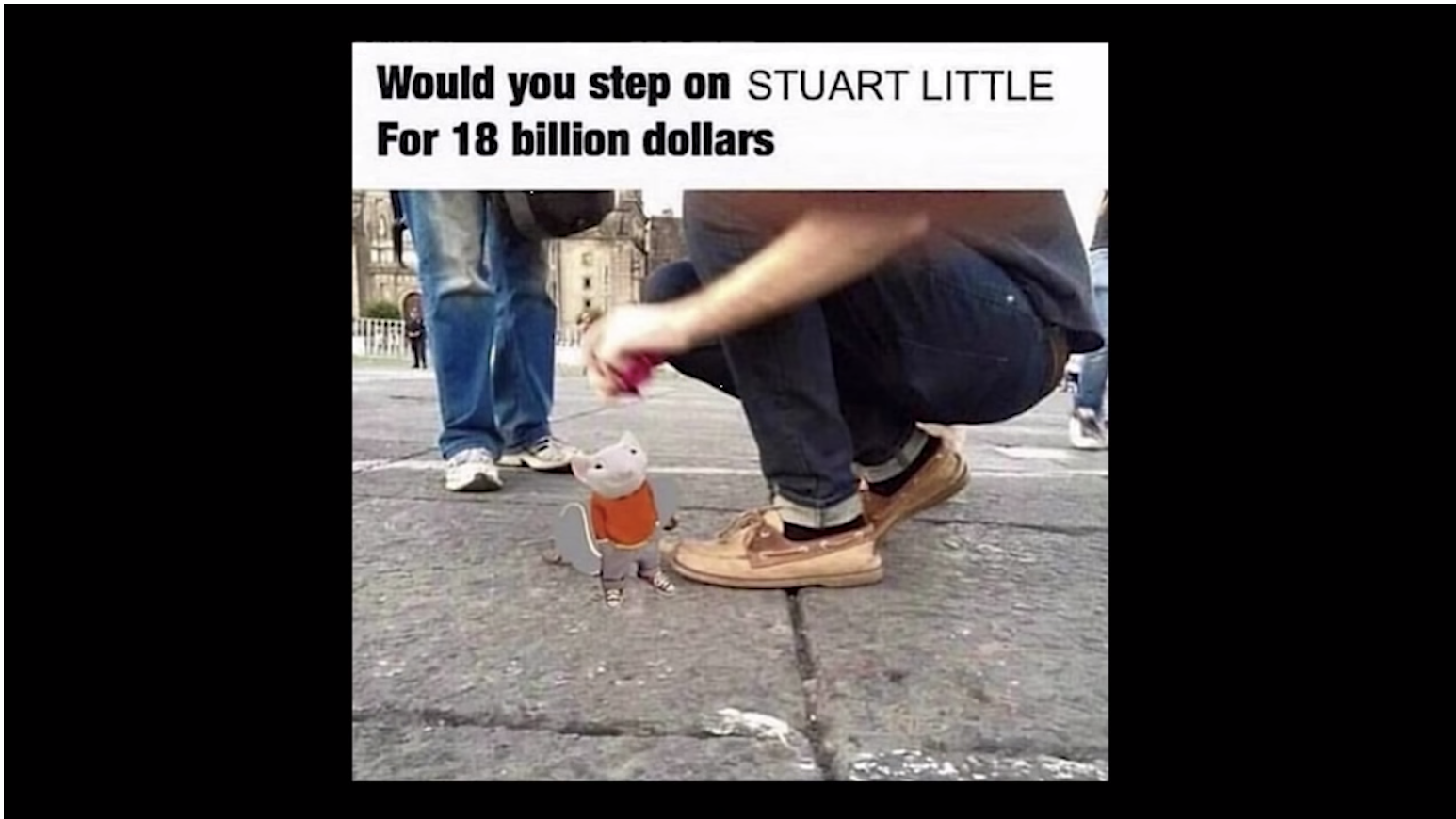 The final meme, which pictures what appears to be a dead deer at the bottom of a pool, is what pushes Musk over the edge when he asks, “Jeez is that true? What, that actually happened? Oh my god,” as he bursts into fits of uncomfortable laughter. 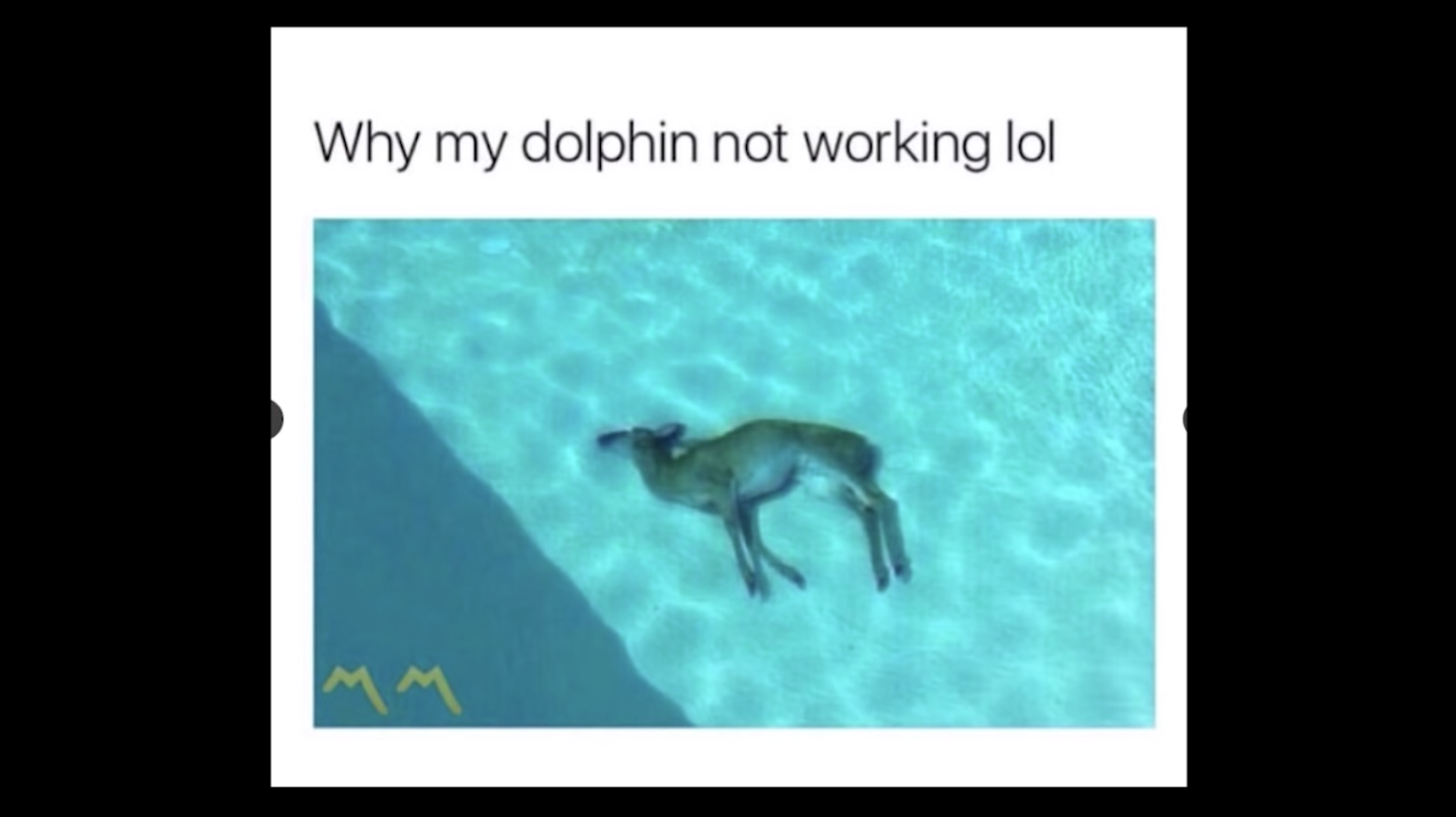 You can watch the whole episode that PewDiePie uploaded on February 22 or skip to about minute 13 for Musk and Roiland.