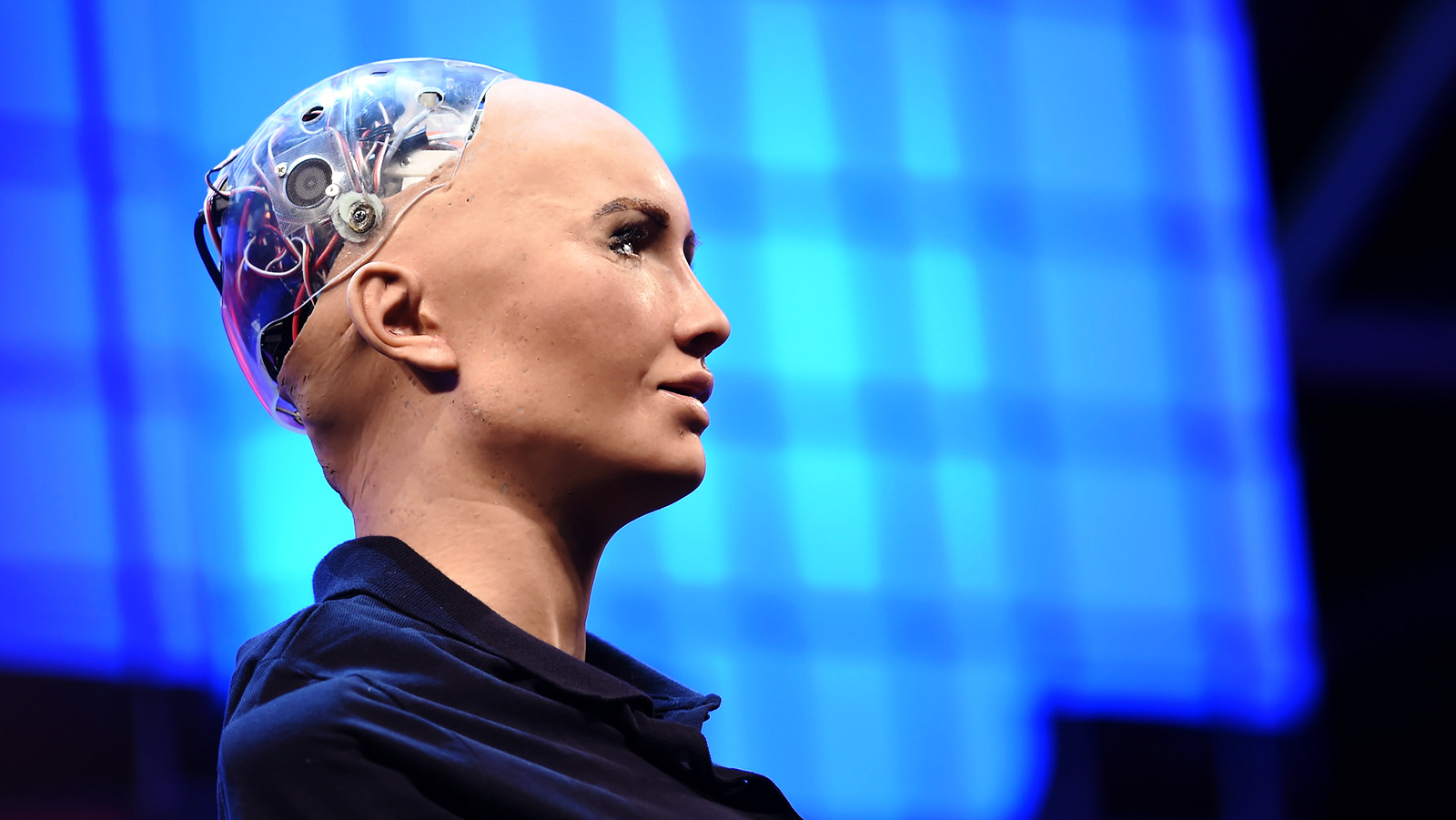 Dr Saleh Al Sheikh, head of the Central Organisation for Management and Administration, announced on Wednesday that an electronic version of the Saudi Sophia robot is under construction to respond to inquiries regarding the civil service law, Al Mal reports.

Sheikh said that there is currently a trade off between three companies to work on the operation, and that the name of the robot and its features will be agreed on in the next two months.

The decision is part of the government’s agenda to take the nation on to a more futuristic path, with the new multi-billion administrative capital and new Egyptian museum are also underway.

Saudi Arabia’s Sophia robot is currently the most advanced and first artificially intelligent robot to be granted a citizenship. It is known to be the ‘most real’, as she is able to express her ’emotions’ through a number of facial expressions.

Earlier this April, the robot attended Egypt’s Creative Industry Summit that focused on the latest developments on advertising, art, television and business innovation.

Artificial Intelligence (AI) has been recognised worldwide to be important for the global economy and many businesses are now hiring AI to develop new content and ideas.

Research developed by Accenture showed that the impact of AI in 12 developed countries could double annual economic growth rates in 2035, and that it is expected to increase labor productivity for businesses by up to 40 percent.

Nevertheless, it is unsure whether these expensive projects would bring any real benefit to the economy as recent economic measures such as the removal of subsidies and the floatation of the Egyptian pound has left the poor to suffer the most, and their needs often unrecognised.