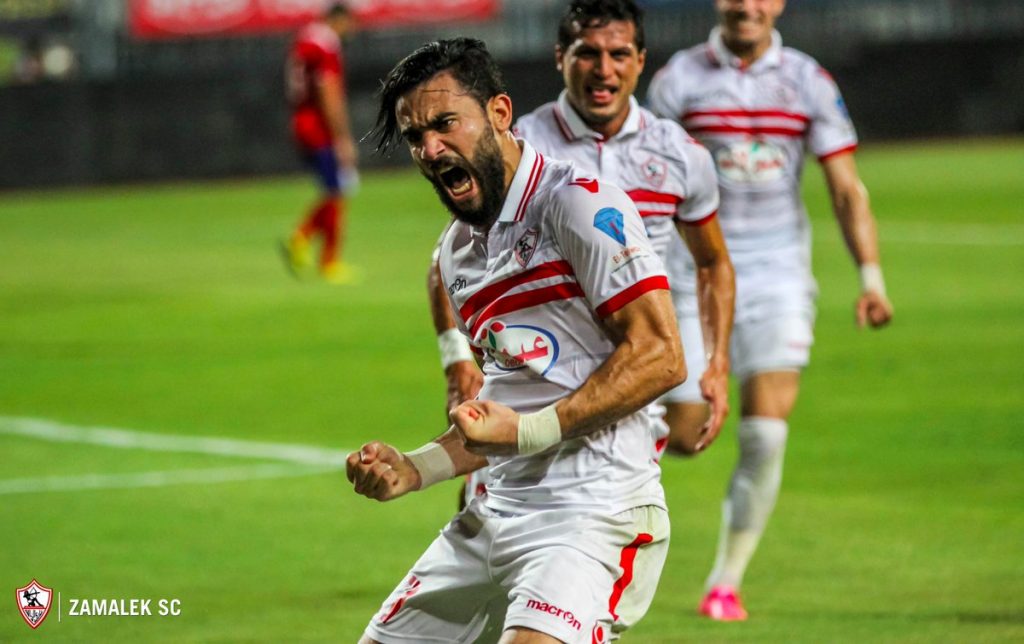 â€œThe club Zamalek Sporting Club, Egypt, was sanctioned with a fine of CHF 25,000 and given a final deadline of 60 days to pay the outstanding amounts,â€� stated the FIFA.

ZamalekÂ  is one among six other clubs around the world that have been sent warnings and are at risk of receiving a transfer ban.

â€œThe club will face an automatic deduction of six points and the automatic imposition of a transfer ban for two entire and consecutive registration periods if it fails to meet the final deadline,â€� it added.

Last year, the club was also fined by footballâ€™s governing body as they surpassed the deadline to complete Agogo and Ricardoâ€™s overdue payments.

Similarly, the Egyptian Football Federation was fined on Thursday CHF 50,000 ($50,000 approximately) for playing a World Cup warm up game during a prohibited period. The game had been betweenÂ Â Egypt and Kuwait, ending in a 1-1 draw in Kuwait City, on May 25.

No matches were allowed from May 21-27, as it was known to be a rest period to protect the World Cup players.