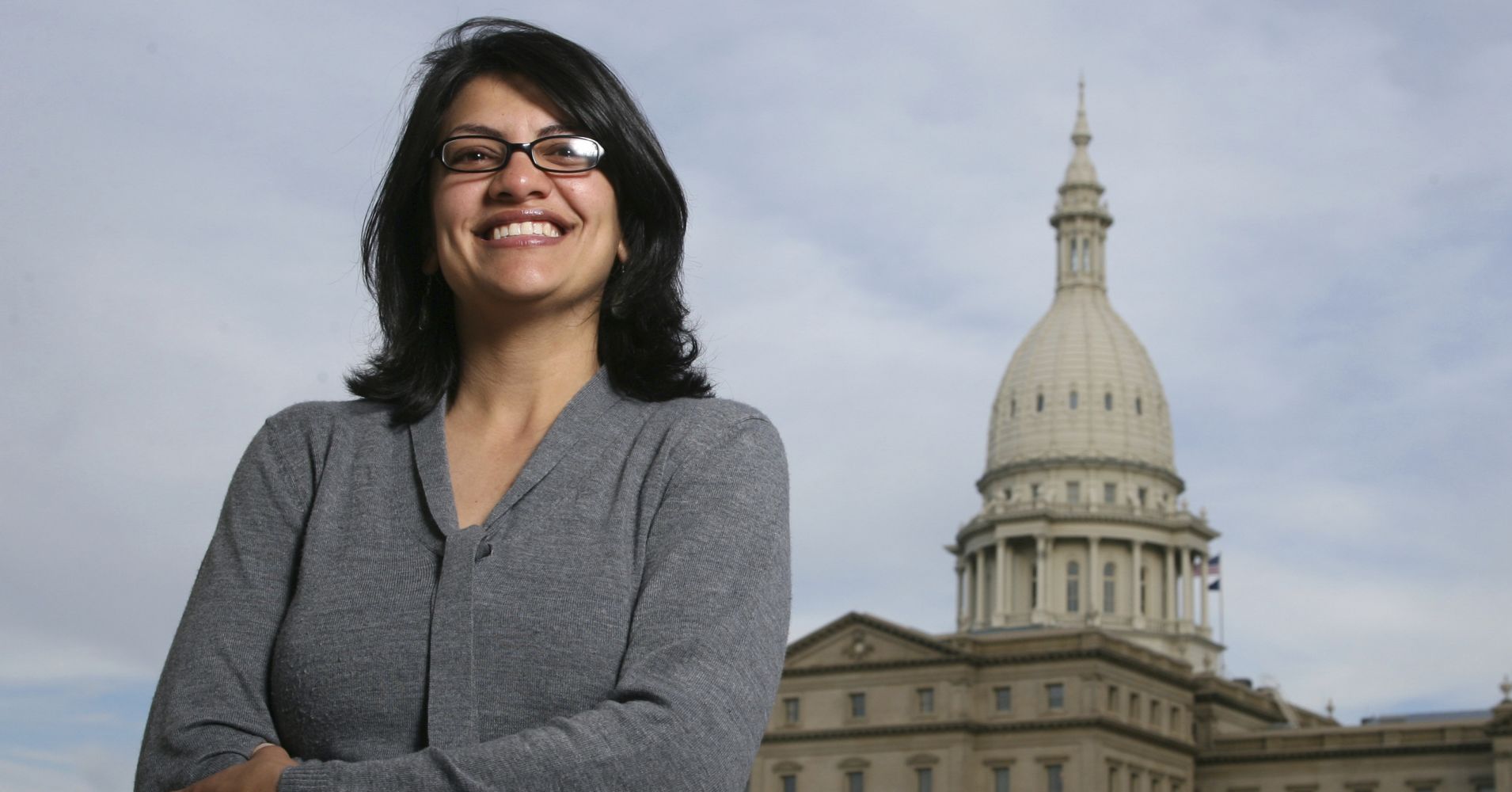 The news came with waves of shock and euphoria, as Tlaib expressed her excitement on twitter the next morning, â€œI am at a loss for words. I cannot wait to serve you in Congress.â€�

Due to the absence of any Republican or third-party challengers in the race, she will run unopposed in November and begin her two-year term in January, replacing Rep. John Conyers, 89, who left his position as a result of sexual harassment allegations and health reasons.

Tlaib, 42, is the daughter of Palestinian immigrants and the oldest of the fourteen children. She made history in 2008 after being elected as State Representative and became the first Muslim woman to hold this position, later on serving in the Michigan House from 2009 to 2014.

She hopes to fight for immigration reform and to raise the minimum wage to $15, as well as providing equal pay for women and preventing cuts to social security.

Her decision to run was pushed by Donald Trumpâ€™s attacks against American Muslims, as she told ABC News, â€œI didnâ€™t run because my election would be historic. I ran because of injustices and because of my boys, who are questioning their Muslim identity and whether they belong.â€�

â€œIâ€™m going to push back against everything thatâ€™s so un-American thatâ€™s coming out of this administration,â€� she said in her speech following Tuesdayâ€™s win, â€œmy grandmother told me to never let a bully tell me, â€œcan I do this?â€� or â€œyou canâ€™t do this.â€�

However, some were not as thrilled with the news, as Ali Abunimah, Palestinian-American journalist, highlighted in his article that the identity of a candidate should not overshadow their political objectives, as the identity of former President Barack Obama did not prevent him from dropping more than 26,000 bombs on other countries around the world.

On its page, JStreetPAC states that, â€œWhen it comes to the peace process, she believes that the US should be directly involved with negotiations to reach a two-state solution. Additionally, she supports all current aid to Israel and the Palestinian Authority, particularly to fund initiatives that foster peace.â€�

Nevertheless, Tlaib has yet to make an official statement regarding her views on the Israeli-Palestinian crisis, which should be revealed as she begins her two-year term.