Google launched its Tez paymen app in India a year ago, and now the company is giving the service major push into retail as it prepares to expand it to other parts of Asia and beyond.

The app itself is being rebranded to Google Pay — bringing it in line with Google’s global payment service, which is available in 20 countries — but there are more tangible updates on their way. Most notably, Google is plotting to turn Google Pay into an all-encompassing payment app for India.

The service started out in bank-based payments before adding bill and utility payments and messaging, but now Google is planning an extended push into retail, both online and offline.Â Economic Times recently reported on the rebrand and expansion.

The service already supports payments with some 2,000 apps and websites, including Goibibo and RedBus, but it is adding to that number and planningÂ ‘deep’ integration with partners such as Uber and ticketing service BookMyshow. Google is also focusing on offline, and it said it is in the processÂ of adding in-store payment support with a range of retail brands that will includeÂ Big Bazaar, e-Zone, and FBB.

Tez competes with dedicated payment services like Paytm and Mobikwik, and also WhatsApp — the Facebook-owned service that is India’s top messaging app but has struggled to win approval to launch an upcoming payment service due to concerns around its lack of a local office.

Already, Google’s service has made progress. The Tez app has pulled in 55 million downloads, and Google said it has racked up 750 million transactions with an annual run rate of over $30 billion. That, it said, has motivated it to look at overseas expansion opportunities. 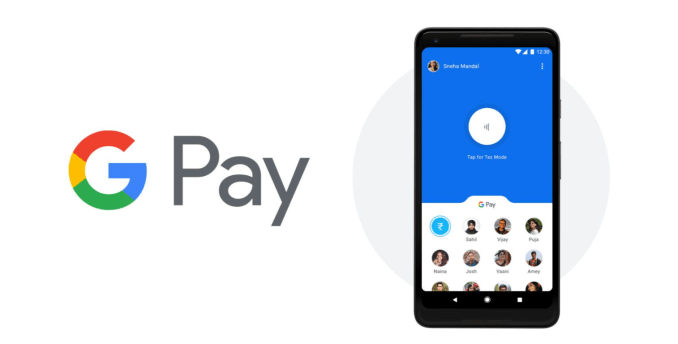 Beyond the retail push, the service formerly knownÂ as Tez will also expand to cover micro-loans, bringing it into direct competition with startups like ZestMoney — which just closed anÂ investment from Xiaomi this week.

Google said it has partnered with a number of India-based banks — including HDFC Bank, ICICI Bank, Federal Bank, and Kotak Mahindra Bank — to offer “pre-approved” loans to customers “in a matter of seconds” through the Google app.

These will be smaller than typical loans, especially those in the West. Loans on services like ZestMoney typically cover one-off purchases like electronics, education fees and more, CEO Lizzie Chapman told TechCrunch in a recent interview.

Finally, Google also plans to expand Google Pay overseas. That means both adding Tez features to the Google Pay service worldwide, and taking the India-based service into new parts of Asia. That’ll require plenty of localization since the Indian version is heavily based around the country’s UPI payment system — which doesn’t translate overseas — but it’s a step in the right direction.

Google isn’t saying too much about which markets it might move into but you’d imagine Southeast Asia, which as plenty of similarities with India, will be top of mind.

Note: The original version of this story was updated to correct that the integration with banks doesn’t use Tez payment data to assess user creditworthiness.Â