Satellite imaging and analytics company Planet is taking the wraps off its new manufacturing space in San Francisco. Founded by ex-NASA employees, Planet is leveraging some of the $183 million in funding it’s amassed to expand. In the basement of a nondescript office building in the middle of Harrison Street in San Francisco, Planet is hard at work building low-orbit satellites that take images of our changing planet, and now the aerospace imaging company has more room to do so, claiming that the new facility is the most prolific satellite manufacturing spot in the world.Â

Inside theÂ new 27,000-square-foot manufacturingÂ site are satellite-building stations where Planet engineers piece together “doves,” as the machines are called.Â The new site is six times the size of their old factory, and with that new space Planet claims its engineers will produce up to 40 satellites/week. Fluorescent panels illuminate the industrial work stations, and the small satellites sit plugged into their “dove nests.” 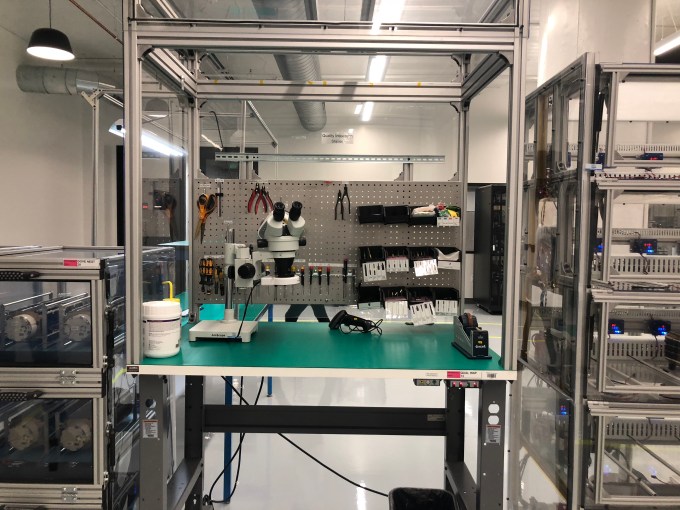 Planet says their satellites can be built using only 10 tools

The way Planet builds satellites is different from how NASA or Lockheed Martin does. Planet operates off the idea that instead of building large, cumbersome machines that sit in space taking images with outdated technology and old sensors, many smaller satellites with a one to three-year lifespan can get the job done faster and provide better images of the Earth’s surface. With the new site, Planet will bring all aspects of spacecraft production — from R&D to manufacturing to testing — under one roof.

California is ‘launching our own damn satellite’ to track pollution, with help from Planet

So what exactly do these satellites do? Each satellite can take two images per second, and Planet’s systems then work toÂ classify images as water, coral, rivers, roads, infrastructure and forests.Â 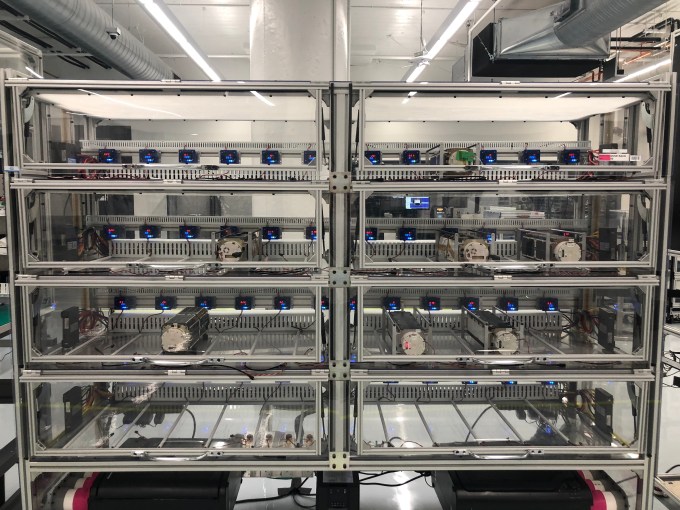 Doves in the dove nest

Planetâ€™s philosophy is that â€œyou canâ€™t fix what you canâ€™t see.â€� Partners in the defense, humanities and agriculture sectors are using data from Planetâ€™s satellite fleet for projects like classifying deforestation in Brazil and detecting urban change in Tanzania. The satellites derive images from lesser traveled parts of the planet. The imaging systems have gathered data on the destruction of roads in Syria, and even recently detected the sudden appearance of a chemical lab in North Korea. One partner is using Planet data to measure coral reef destruction in Australia.Â 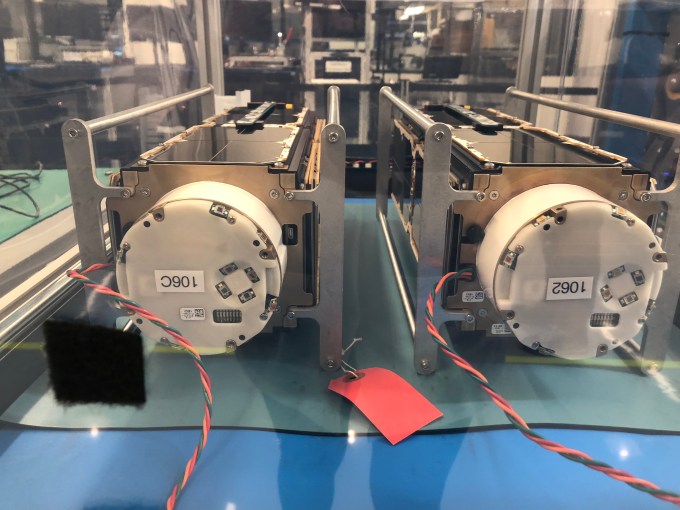 In the past, Planet has worked with launch partners like SpaceX. However, this first fleet of satellites manufactured in the new facility will be shipped out to India for launch on the PSLV rocket next month.Â In four years, Planet has launched 298 satellites, 150 of which are currently in orbitÂ collecting over 300 million square kilometers of imagery daily.Â