A flurry of digital-first insurers are betting they can surpass industry incumbents with a little help from technology and a lot of help from venture capitalists.

The funding values Bright Health at $950 million, according to PitchBook — more than double the $400 million valuation it garnered with its $160 million Series B in June 2017. Sheehy, Bright Health’s CEO, declined to comment on the valuation. New investors Declaration Partners and Meritech Capital participated in the round, with backing from Bessemer Venture Partners, Greycroft, NEA, Redpoint Ventures and others. Bright Health has raised a total of $440 million since early 2016.

VCs have deployed significantly more capital to theÂ insurance technology (insurtech) space in recent years. Startups in the industry, long-known for a serious dearth of innovation, have raked in nearly $3 billion in private capital this year. U.S.-based insurtech startups have raised $2 billion in 2018, a record year for the sector and more than double last year’s total.

Oscar Health, the health insurance provider led by Josh Kushner, is responsible for about 25 percent of the capital invested in U.S.Â insurtech startups this year. The company has raised a total of $540 million across two notable deals in 2018. The first saw Oscar pulling in $165 million at a $3 billion valuation and the second, announced in August, had Alphabet investing a whopping $375 million. Devoted Health,Â a Waltham, Mass.-based Medicare Advantage startup, followed up with a massive round of its own. The company nabbed $300 million and announced that it would begin enrolling members to its Medicare Advantage plan in eight Florida counties. Devoted is led by Todd Park, the co-founder of Athenahealth and Castlight Health. 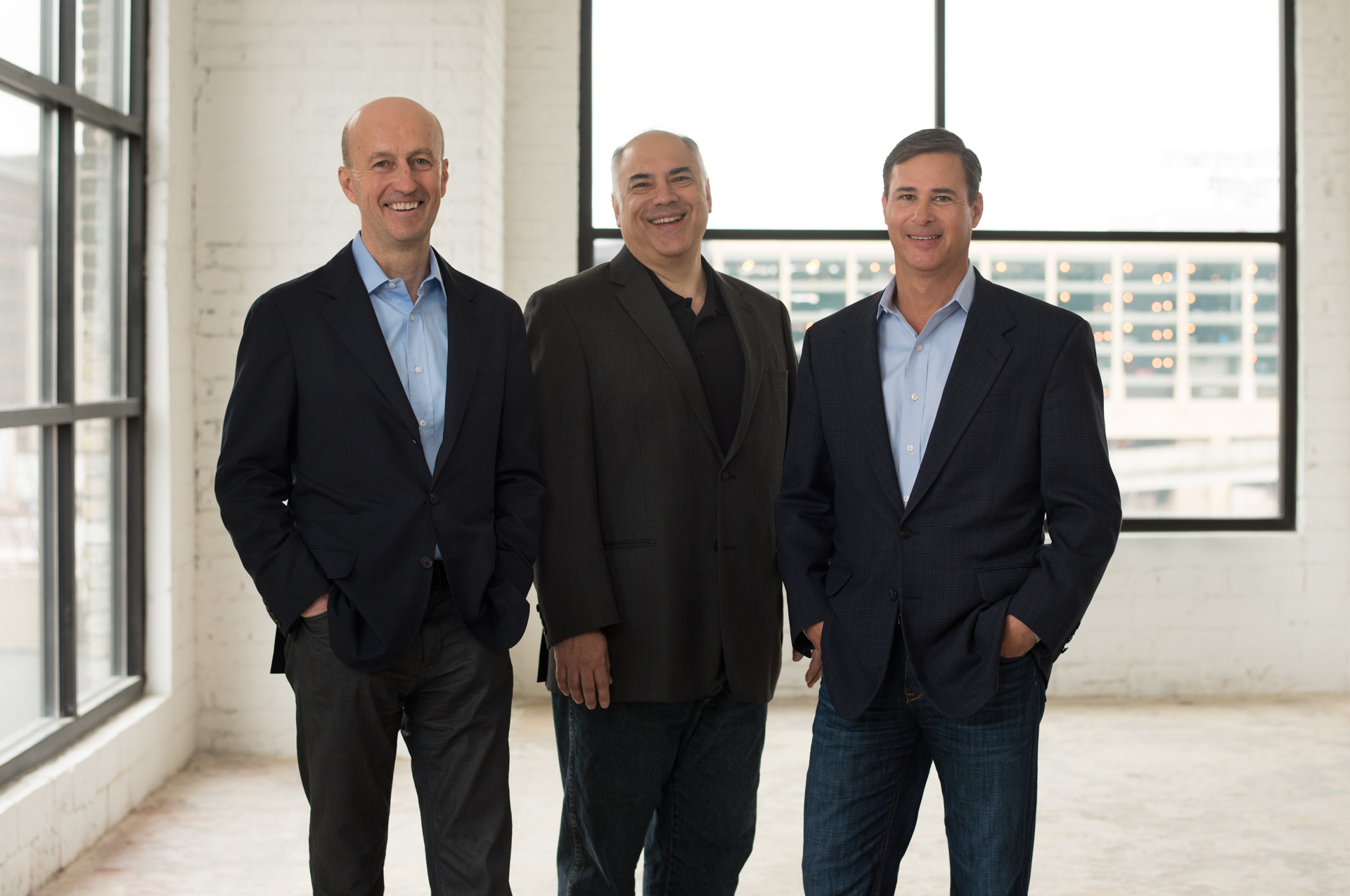 Hippo,Â which sells home insurance plans at lower premiums, officially launched in 2017 and has brought in $109 million to date. Earlier this month the company announced a $70 million Series C funding round led by Felicis Ventures and Lennar Corporation. Lemonade, which is similarly an insurer focused on homeowners, raised $120 million in a SoftBank-led round late last year. And Root Insurance, an app-based car insurance company founded in 2015, itself raised a $100 million Series D led by Tiger Global Management in August. The financing valued the company at $1 billion.

Together, these companies have raised well over $1 billion this year alone. Why? Because building a health insurance platform is incredibly cash-intensive and particularly difficult given the breadth of incumbents like Aetna or UnitedHealth. Sheehy, considering his 20-year tenure at UnitedHealthcare, may be especially well-positioned to disrupt the industry.

The opportunity here for investors and startups alike is huge; the health insurance market alone is forecasted to be worth more than $1 trillion by 2023. Companies that can leverage technology to create consumer-friendly, efficient and, most importantly, reasonably priced insurance options stand to win big.

As for Bright Health, the company plans to use its $200 million infusion to rapidly expand into new markets, planning to triple its geographic footprint in 2019.

“Bright Health has continued to execute at a fast pace towards our goal of disrupting the old health care model that places insurers at odds with providers,”Â Sheehy said in a statement. “[Its] current high re-enrollment rate shows that consumers are ready for this improved healthcare experience â€“ especially when it is priced competitively.”

Get your inexpensive iPhone battery replacement while you can Assange Update – Who is Craig Murray and Why is Mueller Not Mentioning Him?