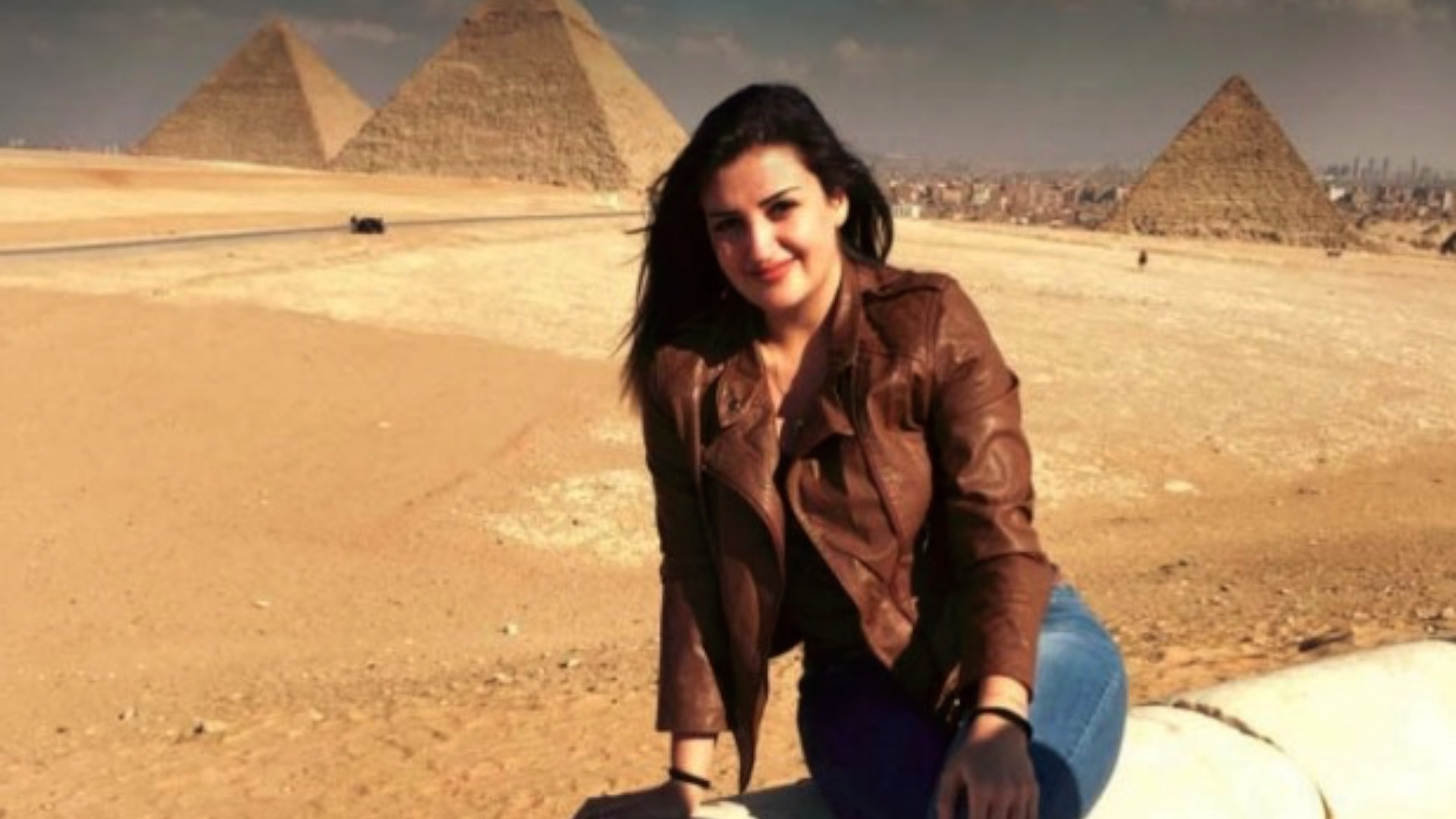 A Lebanese tourist sentenced in July to eight years in prison by a misdemeanor court in Egypt won an appeal on Sunday overturning the prison sentence.

Mazbouh came to the spotlight after posting a Facebook video in which she attacked Egypt and Egyptian people using a number of profanities.

In July, the 24-year-oldÂ was charged with spreading â€œfalse rumors which aim to undermine society and attack religionsâ€� as she aggressively criticized the country, and described Egyptians as â€œbeggarsâ€� and Egyptian women as â€œprostitutesâ€�.

Mazbouh added that her anger in the video was sparked by an incident of verbal harassment she experienced in Zamalek, an upscale neighborhood in Cairo.

Mazbouh’s arrest stirred debate in Egypt, with some arguing she deserved to be punished for her statements, while others arguing that her arrest came at the expense of freedom of speech.