Electric scooters are all the rage right now in Silicon Valley and as of late, they’ve made their way into the entertainment industry. Musician DJ Khaled recently posted a video of him riding one of Lyft’s electric scooter while also promoting his participation in Jay-Z and Beyonce’s On The Run II tour.

Word on the street, according to a source, is that DJ Khaled asked Lyft for one of its electric scooters for his upcoming tour. This is not too surprising given Lyft has previously tapped DJ Khaled to be one of its spokespeople. Lyft declined to comment for this story.

Earlier this month, Lyft outlined its scooter plans, along with its bike-share plans.Â Thereâ€™s no word on exactly when this will happen, but itâ€™s likely it will happen soon. 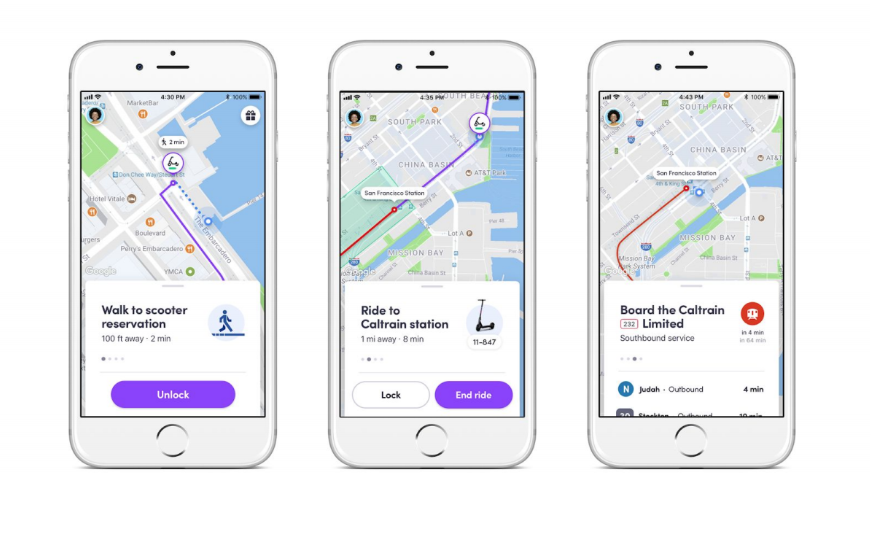 A bit of background: In early June,Â companies like Uber, Lime, Bird, Lyft and others applied for permits to operate electric scooter-share services in San Francisco.Â San Franciscoâ€™s permit process came as a result of Bird, Lime andÂ SpinÂ deploying their electric scooters without permission in the city in March. As part of a new city law, which went into effect June 4, scooter companies are not able to operate their services in San Francisco without a permit.

The SFMTA expects to finalize its recommendations and documentation â€œin the coming weeks,â€�Â the SFMTA wrote in a blog post. Once thatâ€™s done, the agency says it will work with companies to finalize and clarify the terms and conditions of the permit. The goal, according to the blog post, is to issue permits sometime in August.

There are, of course, plenty of other markets for Lyft and its competitors to launch scooters in. You can read more about where you’ll find scooters below.