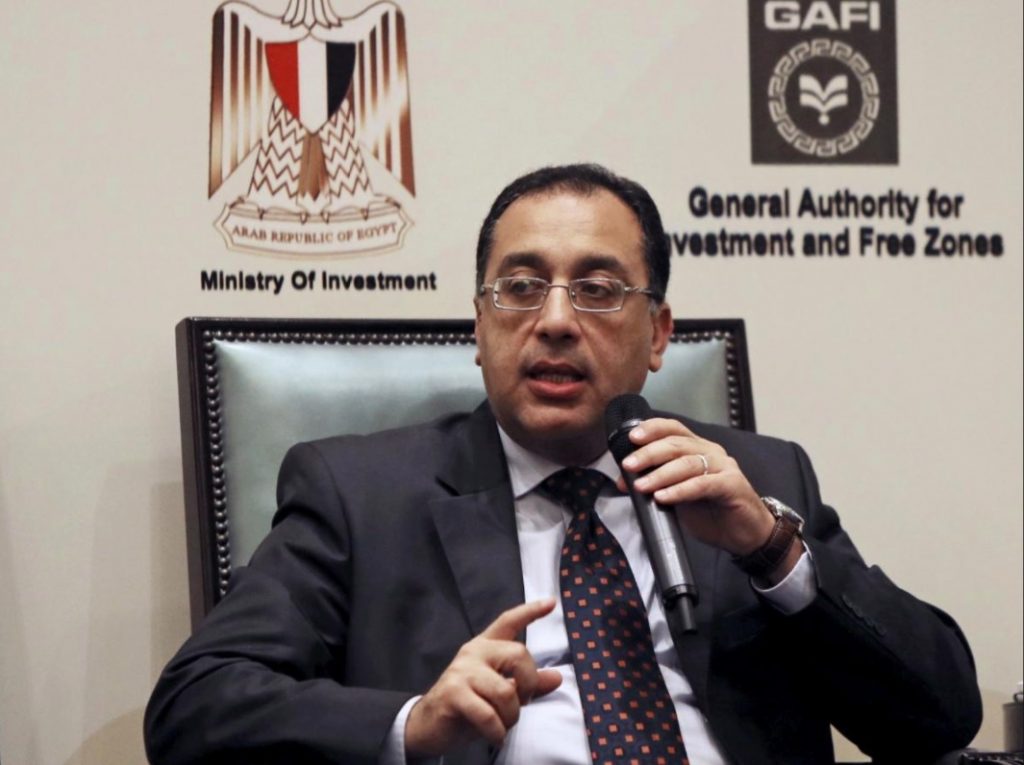 During the 6th ever National Youth Conference, Prime Minister Mostafa Madbouly opened the first session titled, â€˜The Strategy of Building the Egyptian Personâ€™, by outlining that character building would be the primary concern of the new cabinet. Such character building would be done, according to the PM, by reforming healthcare and education, strengthening cultural identity and placing a larger emphasis on sports.

When talking about the new mission, Madbouly justified it by saying that â€œAfter four years of working on security and stability, our goal is to launch the ‘Egypt Takes Off’ programme, [which involves] building the Egyptian character to improve the standard of living for citizens through housing projects and eliminating slums, followed by economic development to create jobs and activate the system of entrepreneurship.”

The PM took care in saying that the â€˜Egypt Takes Offâ€™ programme will be done with overhaul of the education system, another sign on Egyptâ€™s increased emphasis on youth. Ministers of Youth and Sport, as well as the Minister of Education also talked about the growth of infrastructure for their respective fields. They both talked about the growth in infrastructural spending in both of their respective fields, touching on the expected increase in public universities as well as new programmes for physical education.

Al-Sisi anticipated possibly push-back at upcoming policies, asking the audience â€œAre we ready to pay the price for reform and to rectify this situation, or not?… Do you want real education or do you want your kids to just get ‘degrees’? A real education reform is a harsh long trip that requires sacrifices from students, teachers and parents.”

The government might be gearing up to undertake new reforms under the guise that they are protecting the Egyptian character, with Al-Sisi asking if “Are you ready to accept bad manners in TV, cinema and theatre under the pretext of “freedom of creativity” or do you want good morals? There is a thin line between the two.”

Egyptian arts are heavily censored, whether it in theater performances, films or songs.

Thought the sweeping educational and healthcare reforms aimed at building an identity sounds like a good shift in policy for the government, ultimately, many Egyptians citizens wonder at what price.