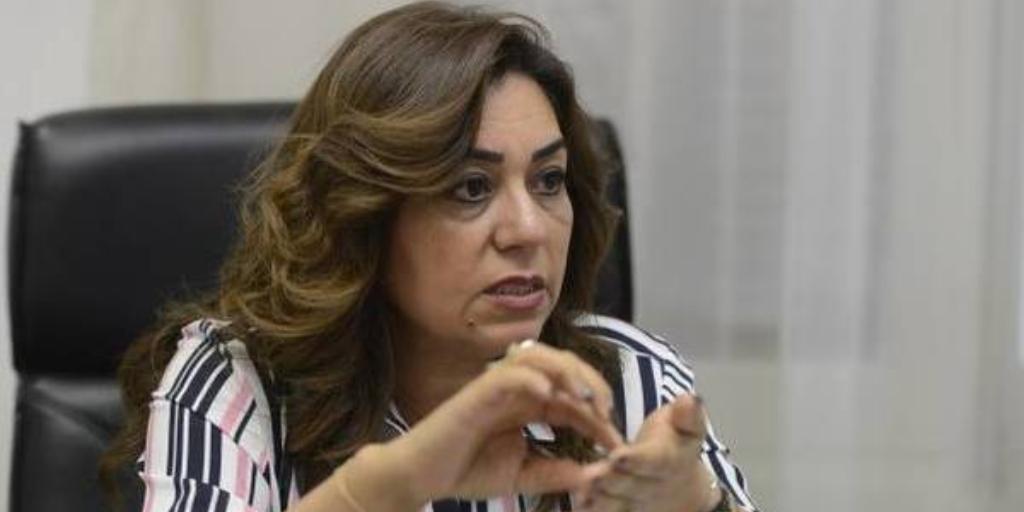 A number of new governors were appointed on Friday as governors. The appointments also included a number of deputy governors, including five female deputy-governors in the governorates of the Red Sea, Giza, Beheira, Al-Qaloubiya, and Al-Wadi Al-Gedeed.

In 2007, Mikhail won the ‘State Encouragement Award’ in the science category for her research and studies into the immune systems of livestock, including on the impact of specific strains of viruses and infections.

In 2015, Mikhail joined the Ministry of Agriculture’s Institute of Veterinary Serums and Vaccines for Research and Studies. Shortly afterwards, Mikhail was appointed deputy governor of Giza.

As deputy governor, Mikhail was responsible for the development of disadvantaged communities in the Giza governorate.

Mikhail was responsible for coordinating a number of activities with both local and international non-governmental organisations and managed a number of local projects.

Mikhail was also responsible for managing street vendors and for a campaign to ensure they operate legally.

According to Youm7, Mikhail’s efforts saw her receiving a UNESCO Learning Ciy Award in 2017