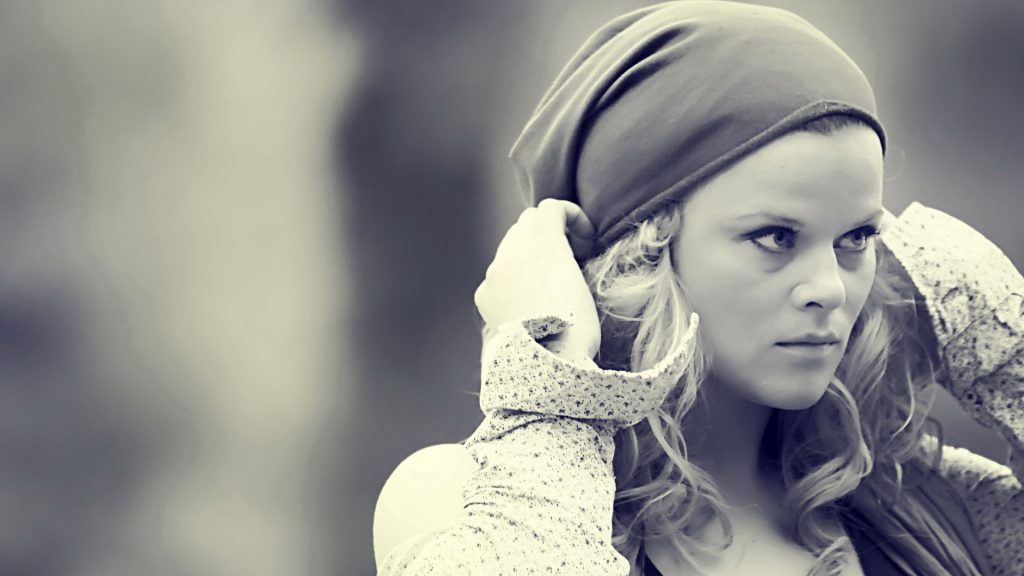 Combatting gender inequality and the oppression of women in Egypt can be tremendously challenging, yet this does not mean that it cannot be tackled and addressed through various means.

In a beautiful gesture to raise awareness about female empowerment and population control, the United Nations Population Fund (UNFPA) and Bibliotheca Alexandrina, backed by the Swiss Embassy in Egypt, set up a â€œMusic for Developmentâ€� concert on July 18.

The concert is part of the UNâ€™s â€œEntertainment Educationâ€� program that plans to solve the problems of FGM and overpopulation and send its message to the youth through art, music, drama and sports. 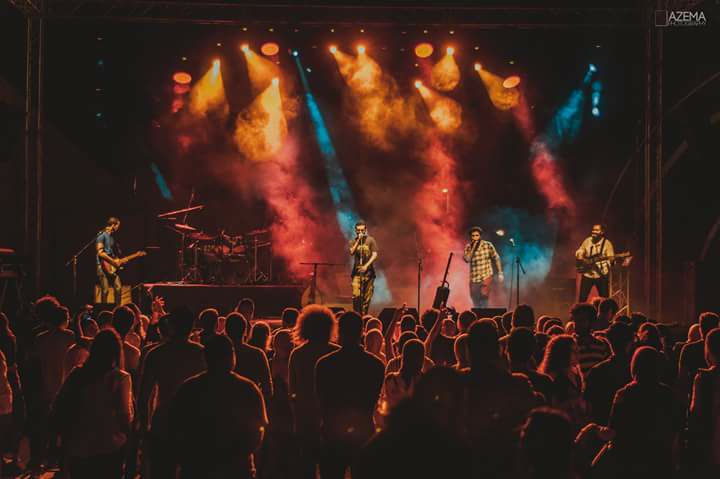 One of the bands that performed at the concerts, Almena Credit: Almena’s official facebook page

Additionally, the concert also addressed other topics such as family planning, circumcision, womenâ€™s right to education, youth agency and diversity. 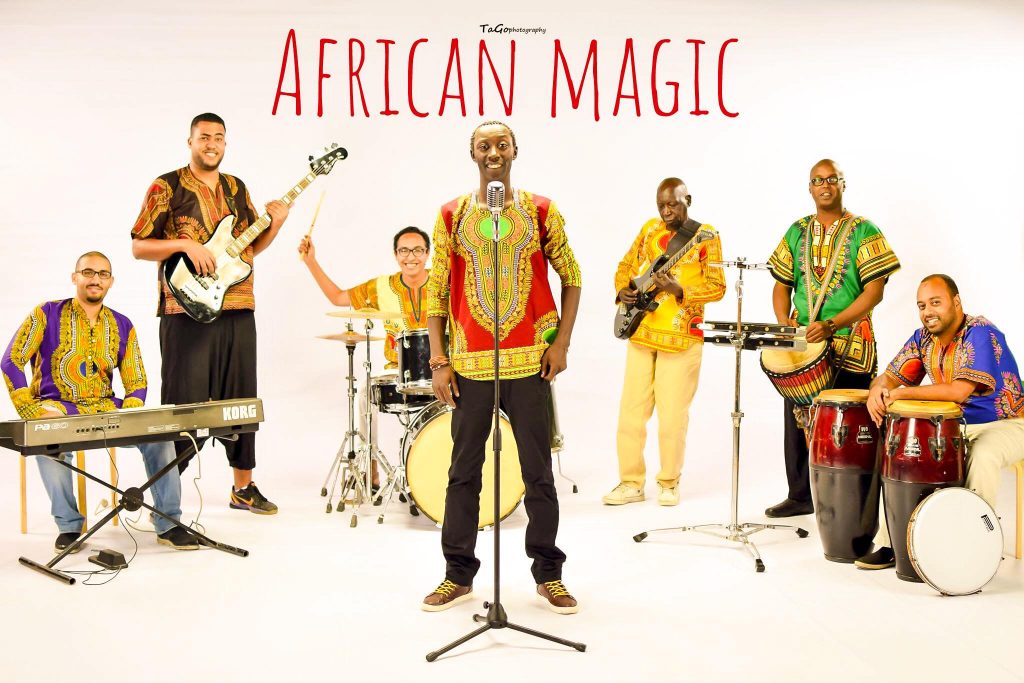 UNFPA Representative Alexander Bodiroza pointed out that this is not the end of the concert, as they are planning to â€œstart tours in August to sing in small villages and engage with the people,â€� as reported by Egypt Independent.

â€œArtists, musicians actors have to step up and use their credibility as loved figures to use their power of words to raise awareness,â€� he added.