This weekend, NASA is launching a new high-tech satellite to monitor the planet’s glacier and sea ice levels â€” with space lasers, naturally. ICESat-2 will be a huge boon for climatologists, and it’s also a bittersweet occasion: it will be the final launch aboard the trusty Delta II rocket, which has been putting birds in the air for nearly 30 years.

Takeoff is set for 5:46 AM Pacific Time Saturday morning, so you’ll have to get up early if you want to catch it. You can watch the launch live here, with NASA coverage starting about half an hour before. 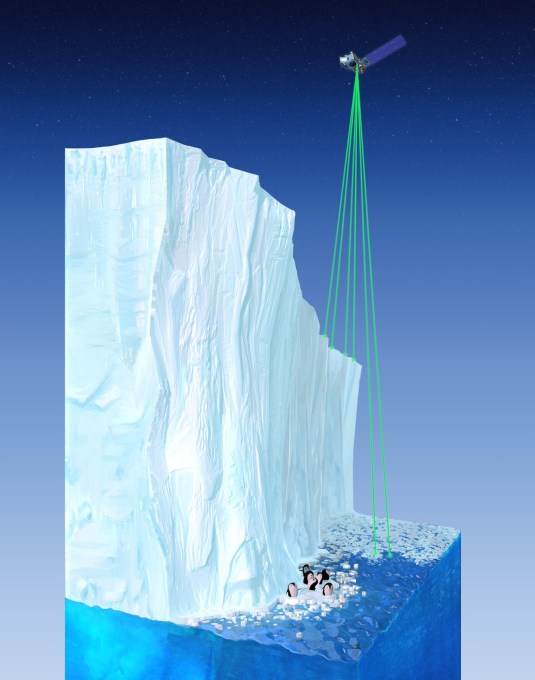 Like Aeolus, which launched in July, ICESat-2 is a spacecraft with a single major instrument, not a “Christmas tree” of sensors and antennas. And like Aeolus, ICESat-2 carries a giant laser. But while the first was launched to watch the movement of the air in-between it and the ground, the second must monitor the ground through that moving air.

It does so by using an industrial-size, hyper-precise altimeter: a single, powerful green laser split into six beams â€” three pairs of two, really, arranged to pass over the landscape in a predictable way.

But the real magic is how those lasers are detected. Next to the laser is a special telescope that watches for the beams’ reflections. Incredibly, it only collects “about a dozen” photons from each laser pulse, and times their arrival down to a billionth of a second. And it does this 10,000 times per second, which at its speed means a pulse is bouncing off the Earth every 2.3 feet or so.

As if that wasn’t impressive enough, its altitude readings are accurate down to the inch. And with multiple readings over time, it should be able to tell whether an ice sheet has risen or fallen on the order of millimeters.

So if you’re traveling in the Antarctic and you drop a pencil, be sure to pick it up or it might throw things off. 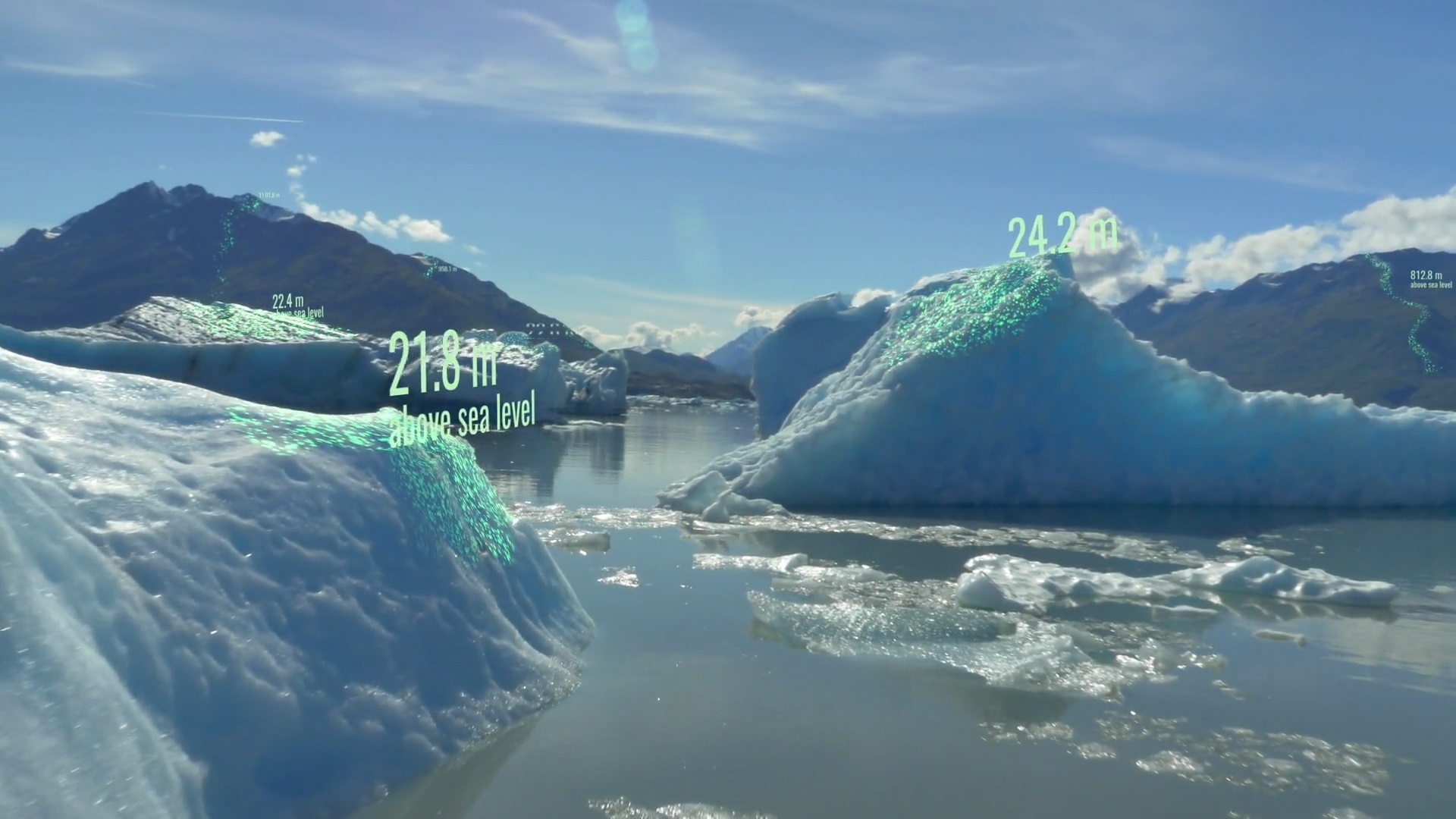 Of course, it’s not just for ice; the same space laser will also return the exact heights of buildings, tree canopies and other features. It’s a pity there aren’t more of these satellites â€” they sound rather useful.

Although ICESat-2 itself is notable and interesting, this launch is significant for a second reason: this will be the final launch atop a Delta II rocket. Rocketry standby United Launch Alliance is in charge of this one, as it has been for so many others.

Introduced in 1989, the Delta II has launched everything from communication satellites to Mars orbiters and landers; Spirit and Opportunity both left the Earth on Delta IIs. All told, more than 150 launches have been made on these rockets, and if Saturday’s launch goes as planned, it will be the 100th successful Delta II launch in a row. That’s a hell of a record. (To be clear, that doesn’t mean 50 failed; but a handful of failures over the decades have marred the launch vehicle’s streak.) 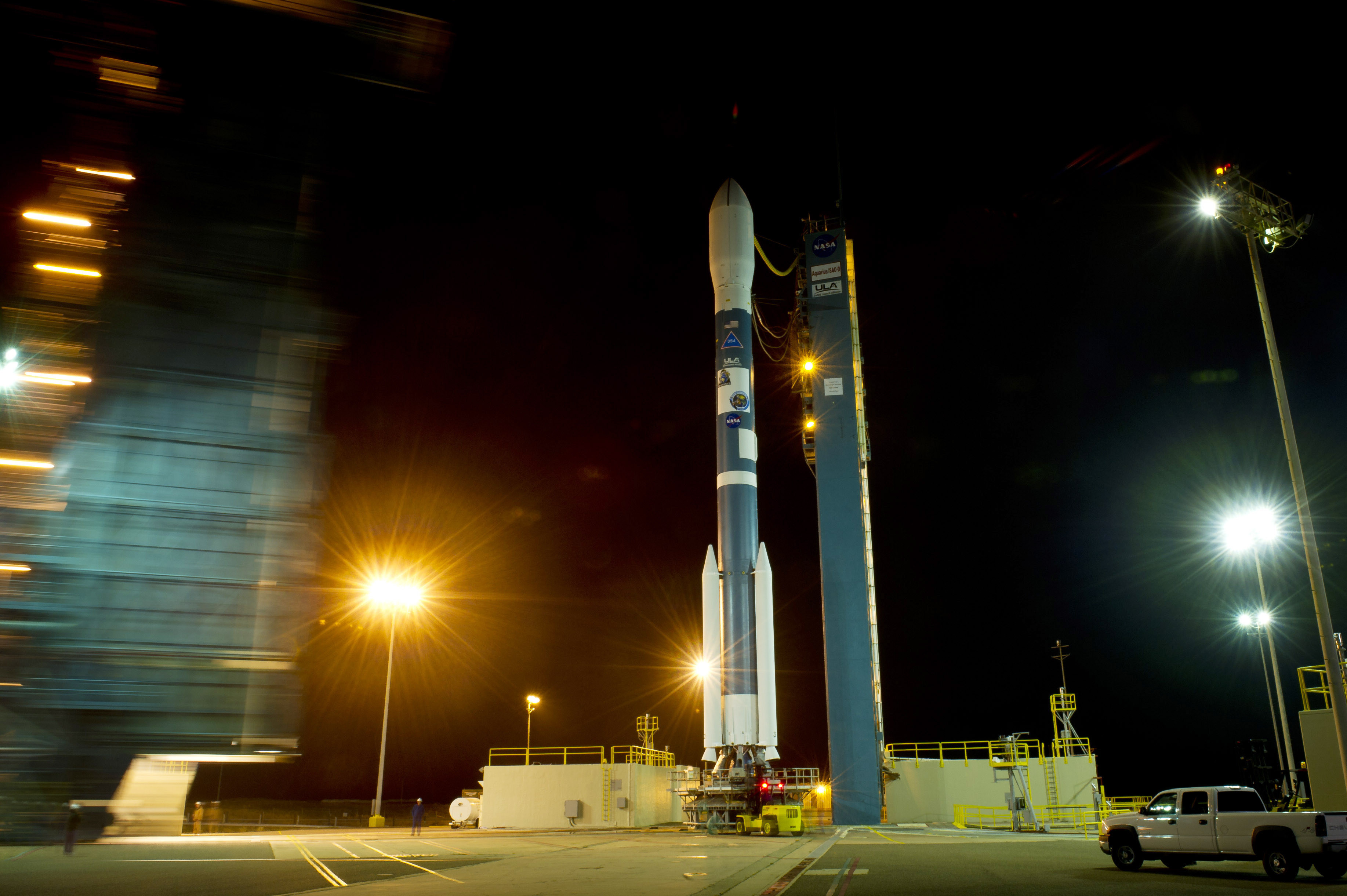 A Delta II launching for the Aquarius mission in 2011

One charming yet perhaps daunting idiosyncrasy of the system is that someone somewhere has to literally click a button to initiate takeoff â€” no automation for this thing; it’s someone’s job to hit the gas, so they better look sharp.

The ULA’s Bill Cullen told Jason Davis of the Planetary Society, for his epitaph on the rocket:

Yes, the Delta II engine start command is initiated by a console operator. The launch control system is 25 years old, and at the time this used a â€˜person in the loopâ€™ control which was preferred compared to the complexities of a fault-tolerant computer system.

So why are we leaving this tried and true rocket behind? It’s expensive and not particularly big. With a payload capacity of 4 tons and a cost (for this mission anyway) approaching a hundred million dollars, it’s just not a good value any more. Not only that, but Launch Complex 2 at Vandenberg Air Base is the only place left on Earth with the infrastructure to launch it, which significantly limits the orbits and opportunities for prospective missions. After ICESat-2’s launch, even that will be torn down â€” though hopefully they’ll keep the pieces somewhere, for posterity.

Although this is the last Delta II to launch, there is one more rocket left without a mission, the last, as it were, on the lot. Plans are not solid yet, but it’s a good bet this classic rocket will end up in a museum somewhere â€” perhaps standing upright with others at Kennedy Space Center.