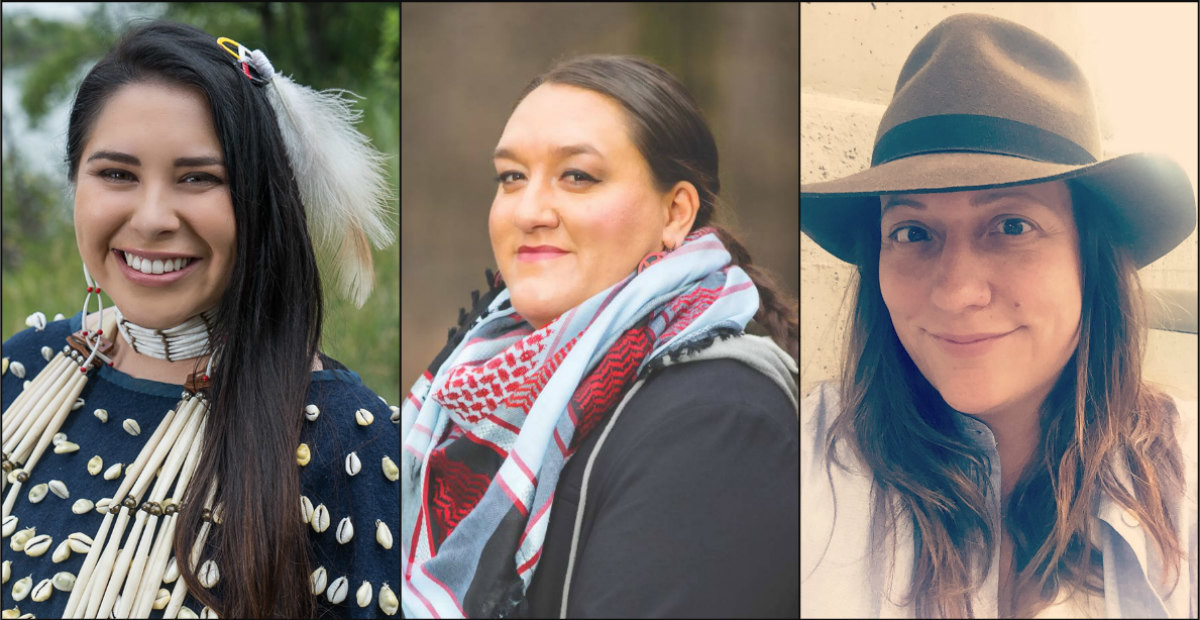 Itâ€™s been almost a month since the Supreme Court upheld a lower-court ruling that allows North Dakota to enforce new voter-ID laws, and Native tribes in the state are still fighting to preserve their right to vote. On October 30, the Spirit Lake Tribe filed a new lawsuit against Secretary of State Al Jaeger, claiming that the lawâ€”which requires voters to present an ID with a residential street addressâ€”has been â€œincomplete, contradictory, and prone to error on reservations.â€� And on November 1, a federal judge again upheld the law, meaning more than 7,900 Native voters could be disenfranchised. Most tribal members on North Dakotaâ€™s five reservations have P.O. boxes instead of residential addresses, and around 35 percent of the Native population doesnâ€™t have an acceptable form of identification due to lack of transportation and costs, according to the Native American Rights Fund.

But Native women activists arenâ€™t letting the courtâ€™s ruling dissuade them from turning out the vote in North Dakota. Prairie Rose Seminole, a citizen of the Mandan, Hidatsa, and Arikara Nations, is working with the organization North Dakota Native Vote to update tribal IDs so voters arenâ€™t disqualified. â€œWhen youâ€™re working to suppress the vote of an underrepresented demographic, you are working on erasing [us] altogether,â€� Seminole says. â€œTermination is real for us. We thought there was a pathway toward fully participating in this political system. But weâ€™re still breaking down barriers that are meant to keep us out.â€�

Before 2013, voters without residential addresses were allowed two fail-safes: A poll worker could vouch for a voter (particularly useful in tribal communities where people tend to know each other), or voters could sign affidavits confirming their eligibility to participate in the election. When Senator Heidi Heitkamp was elected by fewer than 3,000 votesâ€”most of which were credited to the stateâ€™s Native populationâ€”the stateâ€™s Republican-led legislature began debating new requirements, including limiting acceptable forms of identification. Heitkamp is now up for reelection, and sheâ€™s counting on the stateâ€™s 30,000 eligible Native voters to help her defeat Representative Kevin Cramer.

Carla Fredericks, the Director of the American Indian Law Clinic at the University of Colorado Law School, believes that North Dakota should be doing everything in its power to put out public information about physical addresses, especially if legislators are arguing that the law isnâ€™t intended to be discriminatory. The Secretary of Stateâ€™s website requires you to enter a physical address to attain your polling location, which is an issue if a voter doesnâ€™t have one. â€œThey say all buildings in North Dakota are assigned a number, but they arenâ€™t sharing that. You have to call dispatch services,â€� she says. â€œIt took me 10 hours of looking at polling locations to figure out where some people should vote.â€�

Some polling places have been moved between 50 and 100 miles away from reservations, making voting even harder. Fredericks is bringing law students and attorneys to the polls on November 6 to ensure that Native voters arenâ€™t improperly turned away. Danielle Finn, the External Affairs Director for the Standing Rock Sioux Tribe, says Sioux County has limited voting hours and lessened access to early voting. â€œNative Americans have been living within the law and treaties in the boundaries of the United States as citizens since 1924, and this is the first law that has affected our voting abilities in Standing Rock,â€� she says. â€œItâ€™s common for houses on the reservation to not have residential addresses, numbers, or proper signage, and part of that is because signage costs money.â€�

The Standing Rock Sioux Tribe, which was at the center of the 2016 fight over the Dakota Access Pipeline, has been issuing new IDs to anybody over the age of 17. Since tribal IDs expire every five years, teens will be able to use these same IDs in the next election. â€œWeâ€™ve been canvassing in the community, so people know how to vote and where to vote,â€� Finn says. â€œWe have a hotline and a transportation bussing system for people to get IDs, going every hour, [including] on election day.â€� North Dakota Native Vote partnered with Daily Kos to raise $100,000 for get-out-the-vote efforts such as hiring door knockers and drivers who can deliver voting guides. The effort surpassed its goal, raising $500,000 in three days.

Seminole says these efforts are about building long-term Native electoral power, including ongoing civic engagement, running candidates, and increasing turnout. Currently, there are two Native candidates running for the state legislature, but Seminole doesnâ€™t want the outcome of this election to be the end of the fight. â€œAs a Native woman, I want to bring our narratives forward, to show the contributions that we make to this system,â€� she says. â€œWe need a seat at the table, but we are still seen as a novelty. We are all changemakers together.â€�

Voting canâ€™t undo centuries of violence against Native people, but itâ€™s still essential to determine their futures. â€œPeople think my vote wonâ€™t count. I would like to tell them to just go vote,â€� Fredericks says. â€œWe owe it our community, our families, and our children, to be there.â€� 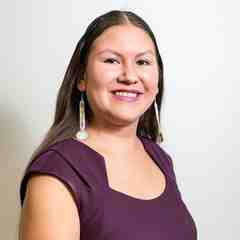 Emmy Scott (HoChunk/Spokane/Arikara) is from the Winnebago Reservation in Nebraska and is a law student at Michigan State University College of Law pursuing the Indigenous Law Certificate.