Netanyahu and Sisi Secretly Met to Discuss Ceasefire in Gaza 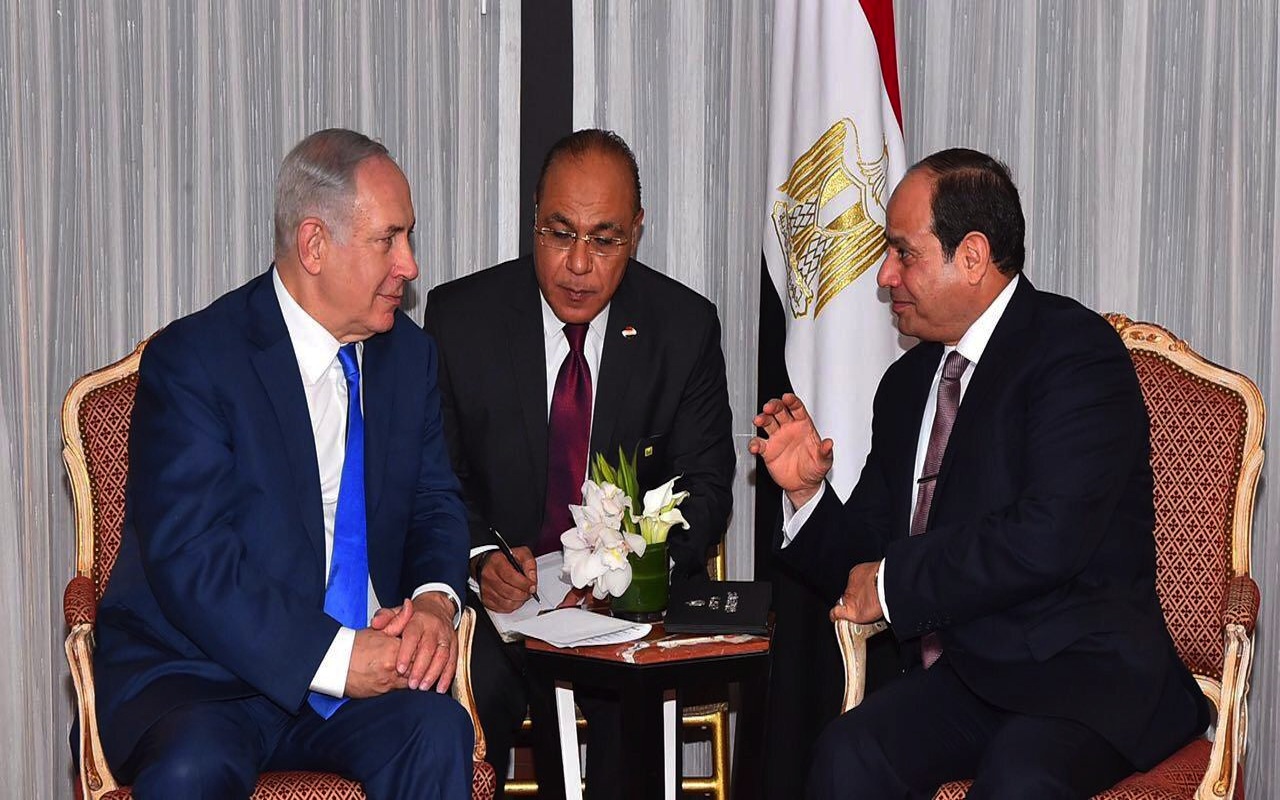 Israeli state media reported on Monday (Aug 13) that the Israeli Prime Minister Benjamin Netanyahu paid a secret visit to Egypt in May to discuss with President Abdel Fattah Al Sisi on the future of Gaza.

This rare visit occurred directly after the brutal clashes between Palestinans and Israeli soldiers on May 14 along the Gaza border over the opening of the US embassy in Jerusalem, which left 63 Palestinians dead.

The plan also included the arrangement of a ceasefire between Israel and Hamas, where since 2008 there have been three wars fought.

An easing of Israelâ€™s blockade and reconstruction of Gazaâ€™s infrastructure was also considered, according to the reports.

Since the end of March of this year, there have been three major military clashes with Hamas along with the mass protests demanding the right to return, leaving at least 169 Palestinians killed by Israeli fire.

Egypt started exporting gas to the Gaza strip on August 5, as the General Directorate of Petroleum in Gaza, Khalil Shakafa, declared that a total of 250 tons of propane (liquefied petroleum gas) has been imported from Egypt through the Rafah crossing.

Other Palestinian sources have also informed other outlets that Egypt has taken steps to facilitate travel for Palestinians, such as allowing trips to Saudi Arabia for pilgrimage, which was forbidden since 2014.

Live news to broadcast on 60 screens across 15 London Underground stations thanks to new deal with TfL Beyond the Niqab: Liberal Muslims Stand Against Freedom of Religion