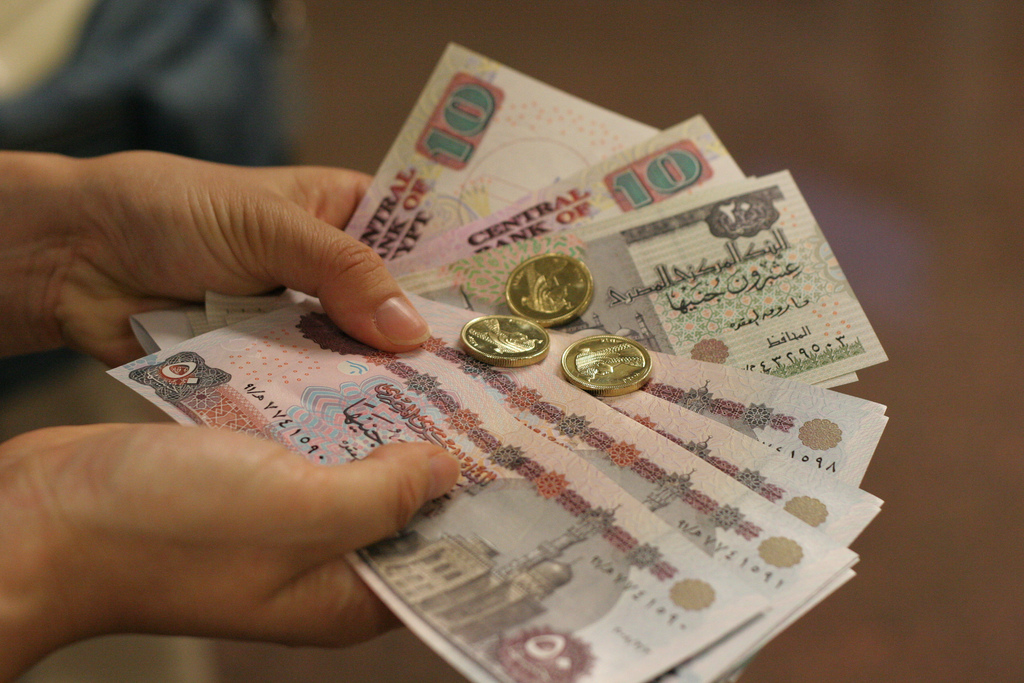 Egypt’s Ministry of Finance announced in a press release on 21 August that it is considering issuing a two pound Egyptian Pound coin.

According to Hossam Khedr, Chairman of the Public Treasury Authority, there are at least EGP 7 million worth of 25 piasters, 50 piasters and one pound coins allocated across all administrative offices every month.

On a daily basis, theÂ Public Treasury Authority distributes EGP 250,000 worth of coins to metro stations. This amount translates to 40 percent of the coin market.

Khedr also said that governorates, aside from the capital Cairo, take 30 percent of the coins distributed in the market, and 17 percent are distributed amongst the Egyptian Postal Authority.

In 2005, the Central Bank of Egypt (CBE) introduced the one pound coin into the market and a year later the 50 piasters coin was introduced. The most recent coin to be issued was the 25 piasters coin in 2008.

As of 2008, CBE has ceased the circulation of many smaller piasters including the five piasters, 10 piasters, and 20 piasters.