Nintendo is making Dr. Mario for iOS and Android

Nintendo held off on building smartphone games for years, but now they just can’t stop. They started with a little stumble with the short-lived Miitomo, but then found an audience with Super Mario Run. Then came Fire Emblem Heroes. Then Animal Crossing: Pocket Camp, and Dragalia Lost.

Nintendo announced this afternoon that it’s working on a title called Dr. Mario World, built in collaboration with Line (as in the company that makes the Line chat app; they also make Disney’s mobile Tsum Tsum games) and NHN.

The doctor is in! Mario puts on the white coat once again in the mobile game Dr. Mario World, targeting an early summer 2019 global release. #DrMario https://t.co/DTRBympHj0 pic.twitter.com/RfMZbbs3Mp

For anyone out there who might be too young to remember Super Mario’s stint as an M.D., Dr. Mario was a falling-tile style game that had the player quickly trying to arrange… pills. To kill viruses. 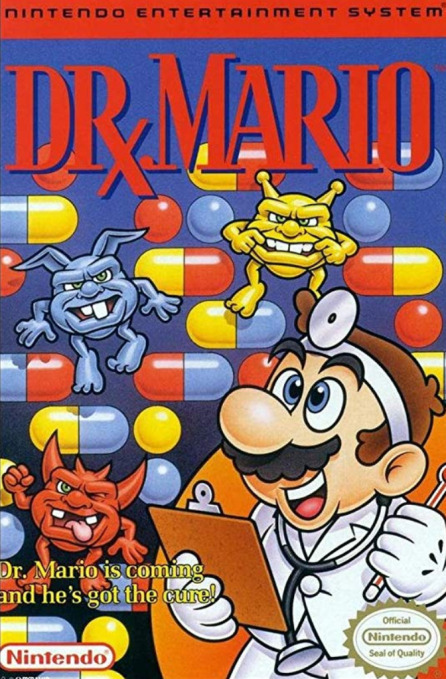 Nintendo doesn’t say much about what the game will be like, besides referring to it as an “action puzzle game.” They say it should ship by “early summer” of 2019, and will be free to download (with in-app purchases) on iOS and Android.