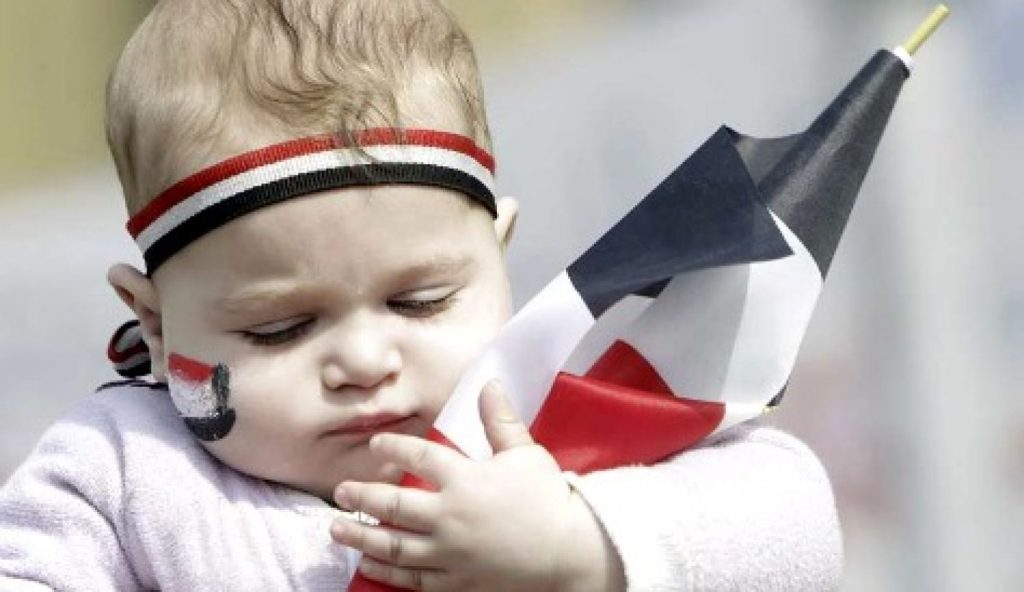 According to the Population Health Survey, a report by the Ministry of Health and Population, the number of caesarean section births in Egypt has doubled in the last 10 years.

This rise landed Egypt third place across the world with one of the highest deliveries that undergo caesarean section.

The DirectorÂ General of the Department of Maternal and Child Health in the Ministry of Health and Population,Â Khaled al-Atefy, attributed this whooping increase to several reasons including the unavailability of resources like painkillers as well as insufficient medical practices such as natural birth training.

There are various reasons as to why women opt for a caesarean birth rather than natural birth. These reasons include stalled labour, baby’s position, and pre-labour complications

However, it is important to note that there are many risks associated with the surgery. According to Mayo Clinic, these are “surgical injury, blood clots, endometritis and incision infections, and post-surgery heavy bleeding.” Another danger of the surgery is the risk of putting the life of the mother at risk during anesthesia.

The report also revealed that 16 % of the annual births that occur in Egypt are home births which lead the Ministry to emphasize the need to revert back to natural birthing methods.

Natural birth, on the other hand is, usually safer for both, the mother and the baby. It has a shorter and easier recovery with less delivery complications. It also establishes the nursing process early.