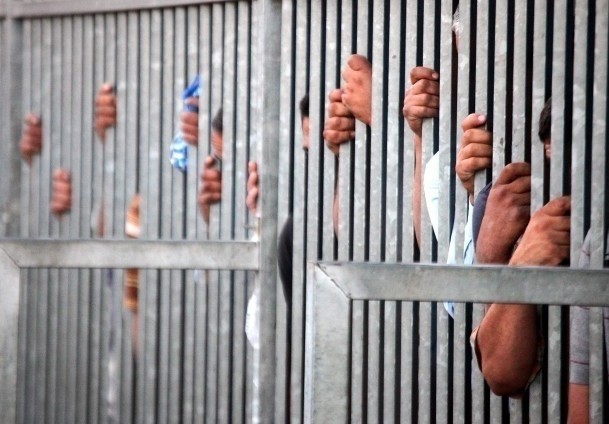 Egypt’s Parliament is in the process of drafting a new penal code that pardons debt defaulters.

The drafted code will be up for discussion in the next parliamentary meeting in October 2018.

The amendment of Article 341 and 376 of the penal code will replace prison and custodial sentences with monetary fines or community service.

Alaa Abed, head of the Egyptian parliament committee, revealed to reporters that the committee believes that it is unjust to punish individuals who take loans to support their families.

“We also hope that this initiative will help safeguard Egyptian society from disruption and protect children whose mothers and fathers were forced to serve prison sentences for defaulting on loan payments,” Abed told Ahram Online.

This decision took place after President Abdel Fattah El Sisi pardoned 627 debt defaults on August 21, the first day of Eid Al Adha. It was done as part of the “Prisons without Debt Defaulters” presidential initiative.

The campaign aims to help prisoners, namely women, for failing to pay debts that they have borrowed for non-criminal acts such as paying their bills and covering their children’s expenses.

Despite borrowing a maximum of EGP 1000, many of the debt defaulters, who are often the only breadwinners in the family, have served several years in jail. The resulting impact was that the imprisoned members were prevented from helping their families and raising their children.

“We should not allow deprivation and poverty to be reasons for putting poor women in jail or turning them into criminals because of social injustice,” Abed added.

The human rights committee is also taking into consideration the fragmentation of these women’s families.

According to MP Margaret Azhar, Article 232 of the Criminal Procedure Law will also change to prevent any forthcoming procedures that will threaten the nuclear family unit.

“We do not want children of loan defaulters to become vagabonds or become street and homeless children living a vagrant life,” said Azer,

The committee is also preparing an initiative that will ensure that debt defaulters, especially women, will receive financial assistance and entrepreneurial guidance to ultimately achieve financial independence.