This story was originally published on September 1, 2017.

There are few products with as much meaning attached to them as sex toys. From their legal prohibition in Alabama to their status as symbols of liberation for feminists like Betty Dodson, the way the United States has treated sex toys can teach you a lot about its culture, which are the dots Hallie Lieberman aims to connect in her first book, Buzz: A Stimulating History of the Sex Toy.

Lieberman sold sex toys through in-home â€œPassion Partiesâ€� in Texas from 2003 to 2005, when they were illegal in the state, often using coded language for the products. She had to say â€œmassagerâ€� instead of â€œvibrator,â€� call the clitoris â€œthe man in the boat,â€� and convince women sex toys would help them please men. To research the fraught history that led to such restrictions, she enrolled in the University of Wisconsin-Madison’s mass communications doctoral program.

For her dissertation on sex-toy history, she investigated the ways patriarchy, sex negativity, and religion have made people shy away from adult products or limit their use to committed relationships. In the course of her research, she also found that sex toys have been used to help women be sexual on their own terms, validate LGBTQ peopleâ€™s sexuality, and allow people with disabilities to experience pleasure. Buzz holds all these complexities at once, showing how our cultural view of sex has evolved since the days when male-owned companies monopolized the market and still needs to evolve.

What was the most surprising thing you learned while researching for this book? 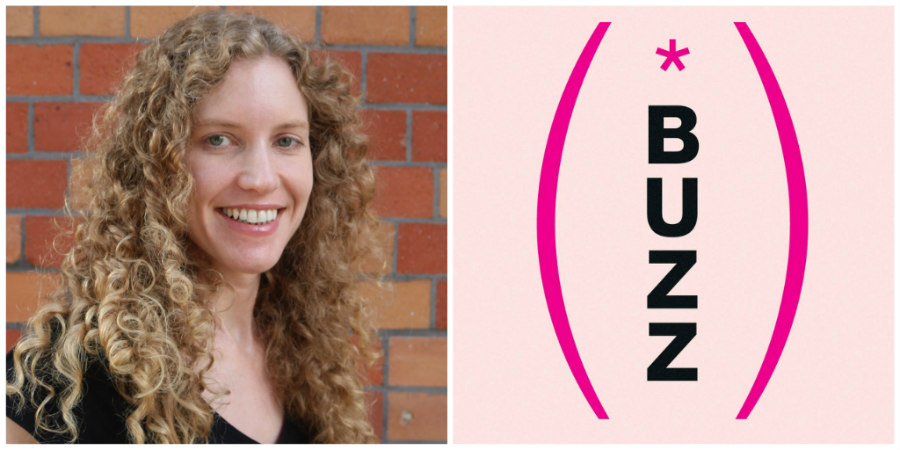 Left to right: Author Hallie Lieberman and the cover of Buzz: A Stimulating History of he Sex Toy (Photo credit: Pegasus)

What are the biggest myths about sex toys?

One is that youâ€™ll get addicted to a sex toy, like the â€œTurtle and the Hareâ€� episode of Sex and the City: You wonâ€™t leave the house or youâ€™ll only be able to get off by using a sex toy. Another myth is that sex toys are only for women, and thereâ€™s this idea that men wonâ€™t benefit from sex toys. The other myth that still exists is that sex dolls and sex robots will replace human interaction and relationships. Weâ€™ll love them so much that we wonâ€™t want a partner.

Whatâ€™s behind all the stigma around sex toys? Why are we so afraid of them?

I donâ€™t think it necessarily does, but for me, it did. It especially [empowers] women whoâ€™ve never had an orgasm or never orgasmed during sexual activity with a partner. Itâ€™s absolutely a game changer because having their first orgasm changes their whole idea of sexuality.

Do you think this double standard affects women in other areas?

Thatâ€™s what Betty Dodson was talking about: It was an economic exchange. You got married, gave sex to your husband, and that was for him only. You were handing over your sexual being in exchange for financial security. 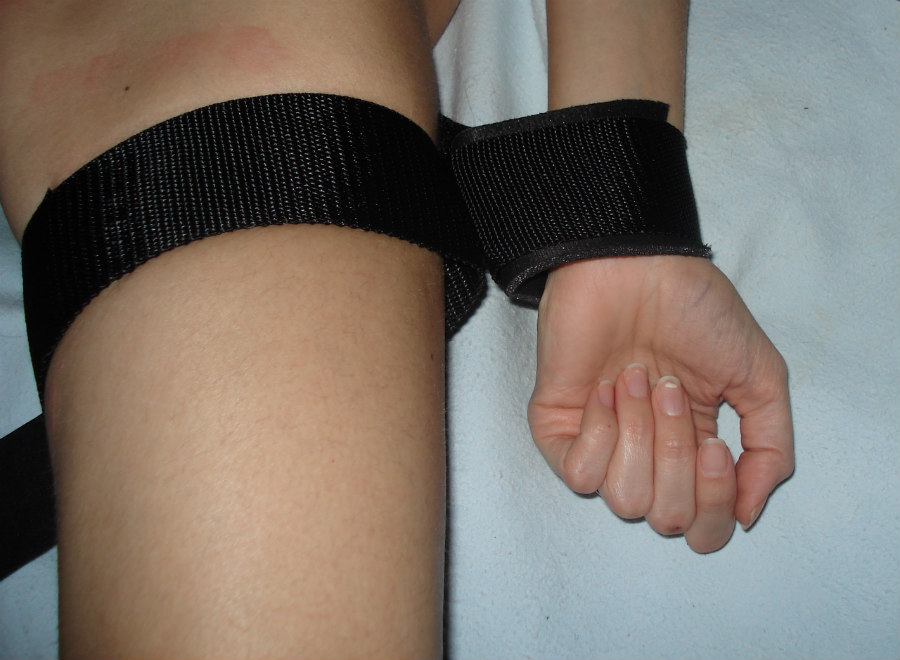 Have sex toys changed this economic model of sex?

If you look at the more mainstream sex toysâ€”Fifty Shades of Grey, home partiesâ€”itâ€™s all about using sex toys to keep your man from straying, as opposed to something you just do on your own. There are a ton of progressive sex-toy stores and sex-toy companies out there, including Fun Factory and Dame Products, that are all about all genders and all sex-toy uses. But the mainstream idea that a lot of people encounter is more repressive or traditionalist, seeing sex toys within traditional family values. You see that too with the Orthodox Jewish embrace of sex toys [and] the Muslim embrace of sex toys.

You wrote that â€œsex toys were always political, but the politics they embodied was up for grabs.â€� What politics do you see sex toys embodying right now?

Then thereâ€™s a packer used by trans people because being trans in our culture is political. It means this is a person whoâ€™s not going to fit within the gender roles we have given them. Sex toys continue to embody feminist politics. A lot of the companies out there, especially sex-toy retailers like Good Vibrations, SHAG in Brooklyn, Please in New York embody feminist values, including the value of female independence.

The interview has been condensed and edited for clarity.

Suzannah Weiss is a writer whose work has appeared in The Washington Post, The Village Voice, Vice, Salon, Glamour, Cosmopolitan, Elle, Marie Claire, Seventeen, Bitch, Bust, Paper Magazine, and more. She holds degrees in Gender & Sexuality Studies, Modern Culture & Media, and Cognitive Neuroscience from Brown University, which she uses mainly to over-analyze trashy television and argue over semantics. You can read some of her work at www.suzannahweiss.com and follow her on Twitter at @suzannahweiss.

You Equals You PSD2: The Importance of Implementing SCA for Mobile and Desktop Banking