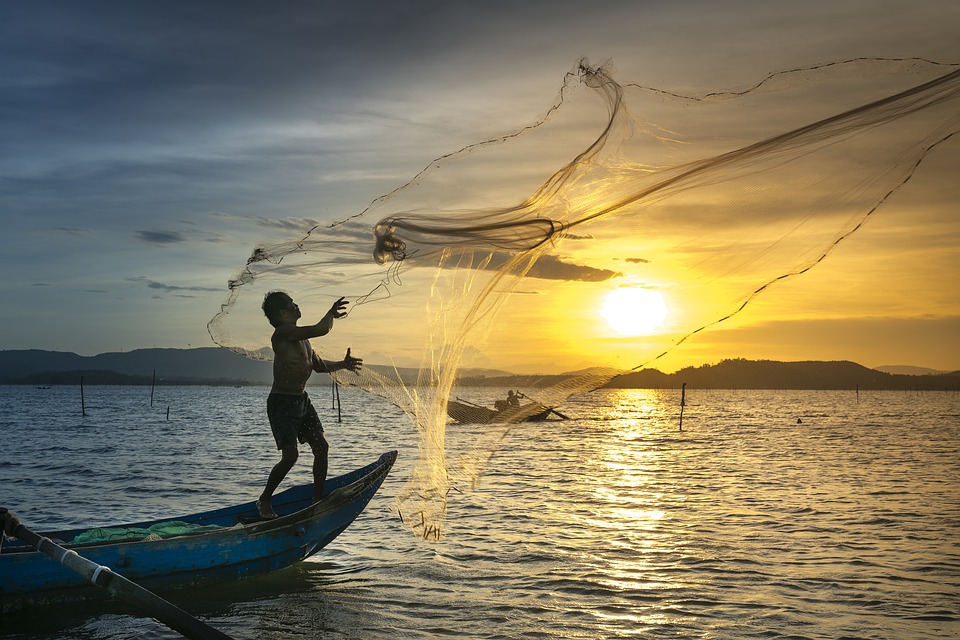 A young boy fishing with a net. Photo credit: Pixabay

While agriculture is one of the most contributing industries to Egypt’s economy, accounting for 14.5 percent of the countries GDP in 2017 according to USAID, aquaculture has been growing in Egypt for the last few years as a result of various economic changes.

A study conducted by international research organization WorldFish revealed that at least 25 percent of Egyptian households consume fish as their main source of protein.

According to Al-Ahram, fish is 15 percent cheaper from its animal based protein counter parts, chicken and meat, in Egypt.

The high consumption of fish revived the aquaculture industry in Egypt which lead the government to build huge farms in Kafr El Sheikh and the Suez Canal area. This boasted the production of fish to accommodate for the high demand.

Although Egypt is surrounded by the Mediterranean Sea and the Red Rea and has access to the Nile River along the country, the water bodies make up only 25% of the local fish market. The rest is from fish farms.

Fisheries produced 1.8 million tons of fish in 2017; this accounts for 75 percent of the aquaculture industry with the production rate increasing by eight to 10 percent yearly. In the 1990s, Egypt produced around 200,000 tons of fish. 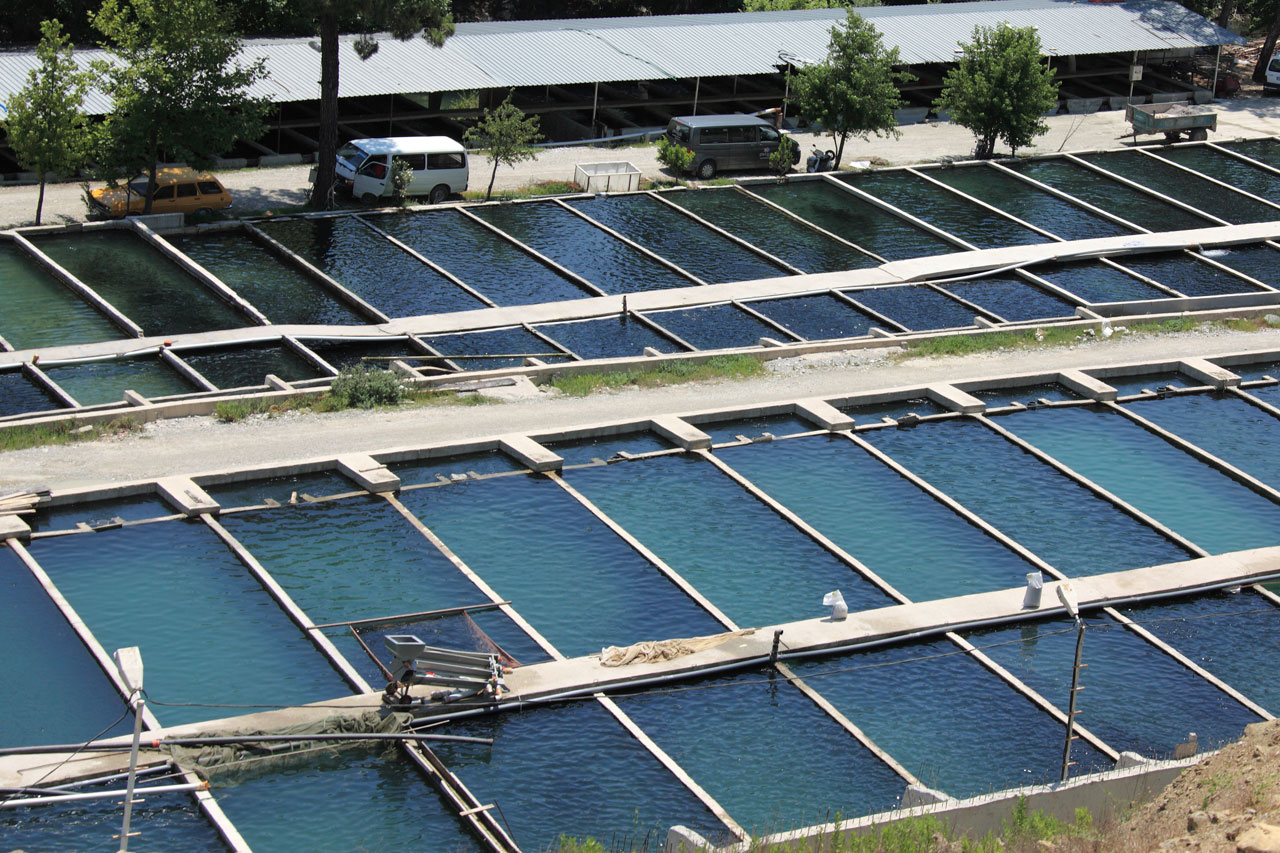 According to the United Nations Food and Agriculture Organization (FAO), local fish farms harvest 16 different kinds of fish and crustaceans including North African catfish, flathead grey mullet, European seabass, gilthead seabream, common carb and penaeid shrimp. to name a few. Four of which are not native.

Many consumers believe that the water used in the farms is more polluted, since it comes from the local reserves, which leads Egyptian consumers to assume that the fish is unclean. However, the farms are obliged by law to manage the water system used. It is important to note that fish do not consume water; instead, they live in it.

While there are many efforts and opportunities for the local industry to thrive, there is still not enough fish in the market. FAO reported that to cover the gap in the local supply market, Egypt imports at least 500,000 tons of fish every year.

The industry is heavily affected by the season. The high season is considered between July and January where there is high demand and high production of fish. However, for the following 6 months, while the demand is still there, the production decreases due to migration. This leads to an increase of the prices of fish. 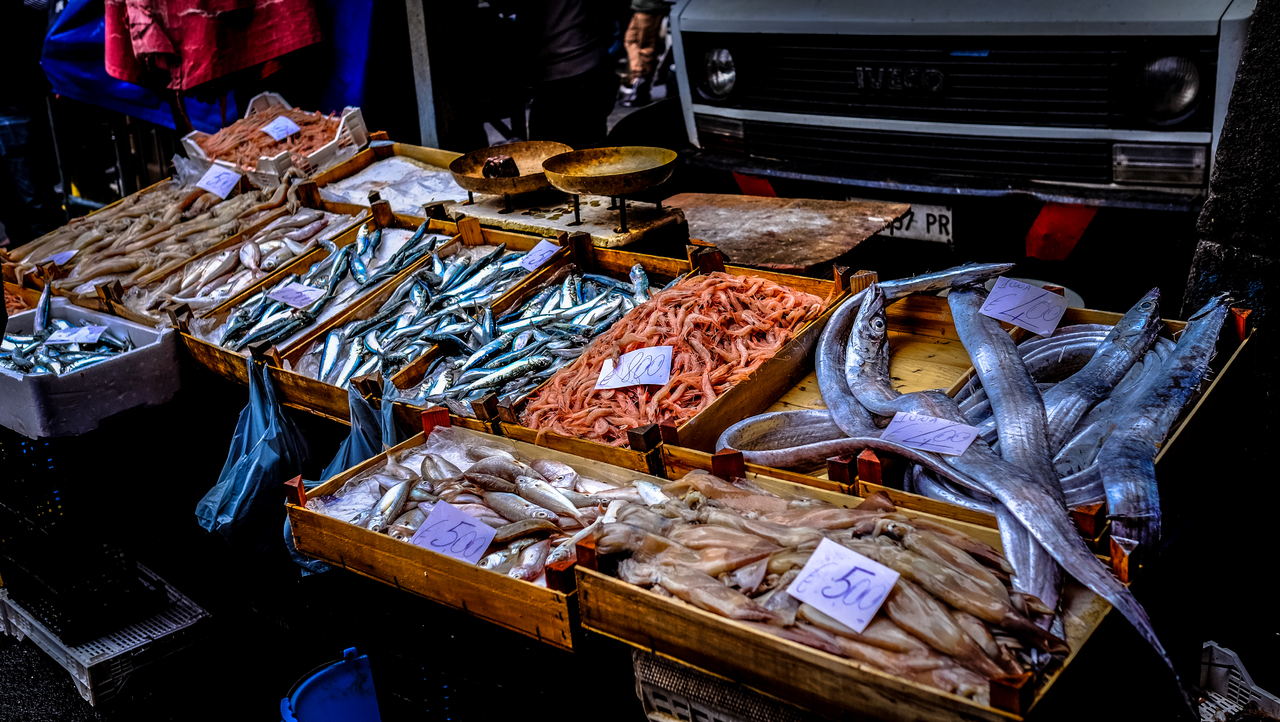 One of the most common fish in Egypt is the tilapia fish, locally referred to as ‘bolty’. Tilapia fish has been a part of the Egyptian aquaculture industry since the ancient civilization. On a wall painting on one of the Pharoh’s tombs dating back to as early as 2,500 B.C, a depiction of a fisherman gathering fish. This is the earliest documentation of aquaculture in the world.

Regardless of these efforts, Egypt’s aquaculture industry is still small. While ranking the 10th in the world with regards to fish production, the industry is not maximizing its potential value.

Additionally, aquaculture expert Jeroen Schuphof suggested, in a seminar held by the Egyptian Center for Economic Studies (ECES), that farmers need to collaborate to build more facilities to help them harvest more fish.