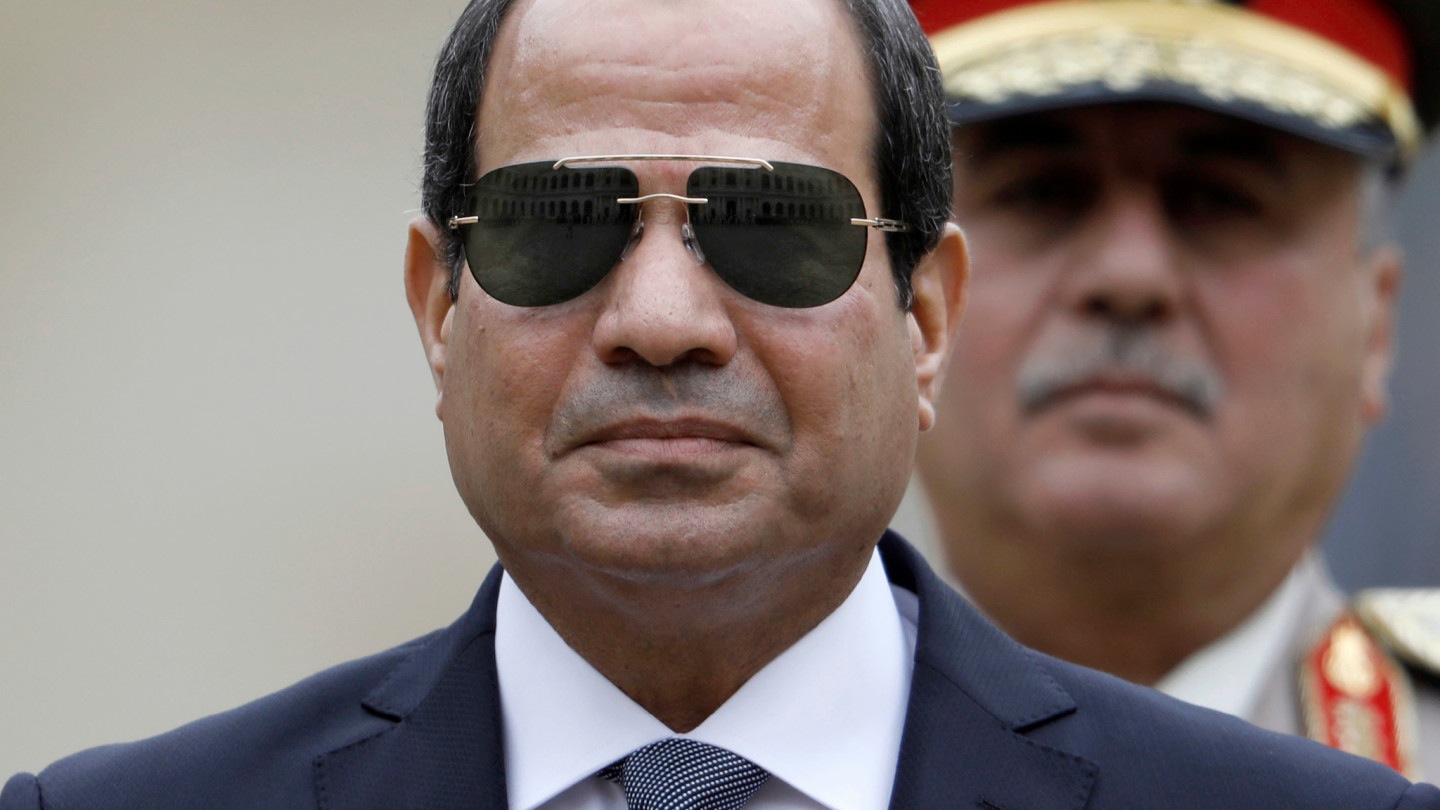 Egyptâ€™s President Abdel Fattah al-Sisi ratified a new law on Saturday to tighten control over the internet in the country, as reported by the Egyptian Gazette.

Any online activity that is deemed by the Egyptian authorities to be a threat to national security will be immediately blocked, and those who run websites allowing these activities will be either jailed or fined.

The law covers those who also visit those websites intentionally or â€œin error without a valid reason,â€� yet such decisions can also be appealed.

The authorities have stated that such measures are necessary to tackle instability and terrorism.

Rights groups argue that the Internet has been one of the last forums left for freedom of expression, as street protests have been banned.

Last month, Egyptian lawmakers passed a bill that would grant the Supreme Council for Media Regulations the right to monitor social media users.

Any social media account with more than 5,000 used would be under supervision and could be blocked if caught spreading any fake news or information inciting violence or hatred.

So far, according to the Cairo-based Association of Freedom of Thought and Expression, more than 500 websites have already been blocked before the new law.

From white skies to blurry subjects, how to fix common photo mistakes Erdogan Has His Boys Out Burning only $1 Bills for Propaganda