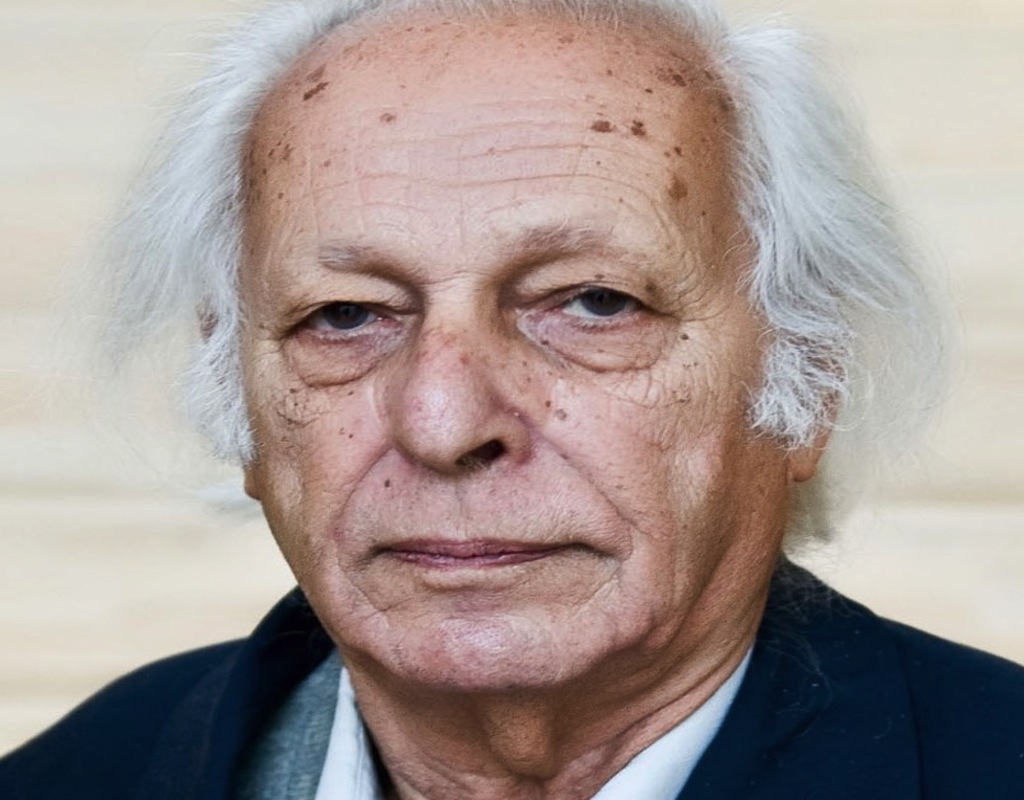 Prominent thinker and Marxian economist Samir Amin has died on Sunday afternoon in Paris from a brain tumor, as reported by his colleague Cherif Salif on Linkedin.

Amin was hospitalized on July 21 and returned home on Saturday, yet passed away the following day at the age of 86.

â€œA very shocking news of passing away of Samir Amin after a brief period of memory loss to brain tumor and suffering. The world has lost a towering thinker and activist, a humble comrade and friend,â€� Salif said on Linkedin.

Born in 1931 to an Egyptian father and a French mother, Amin studied in Egypt in Port Said before moving to Paris in 1952 to continue his diploma in political science. Afterwards, Amir continued his studies by obtaining a degree in statistics and then a doctorate in economics.

In Paris, he joined the French Communist Party and founded a magazine with other students entitled Ã‰tudiants Anticolonialistes (Anticolonial Students).

After finishing his thesis in 1957, originally titled, â€œThe origins of underdevelopment â€“ capitalist accumulation on world scaleâ€�, he moved back to Cairo to work as a research officer for the governmentâ€™s â€œInstitution for Economic Management.â€�

Later on, he was appointed as an advisor for the Ministry of Planning in Mali and then became the director of the Third World Forum in Dakar in 1980.

He is known for introducing the famous term â€œEurocentrismâ€� in the 1980s, which is a form of discourse that interprets non-European histories and cultures from a European standpoint.

Amin also published around 30 books on Capitalism and Marxism, the important ones being, â€œAccumulation on a World Scale: A Critique of the Theory of Underdevelopmentâ€�, â€œThe Liberal Virusâ€� and â€œImperialism and Unequal Developmentâ€�.

According to Amir, the number one priority in our age is to overthrow the current world order and create the right force of allies to confront it.

â€œThe system in place in the countries of the historic imperialist triad (United States, Western Europe, Japan) is based on the exercise of the absolute power of the national financial oligarchies concerned. They alone manage the whole of the productive systems, having succeeded in reducing almost all small and medium-sized entrepreneurs to the status of subcontractors for the exclusive benefit of financial capital,â€� he once said.