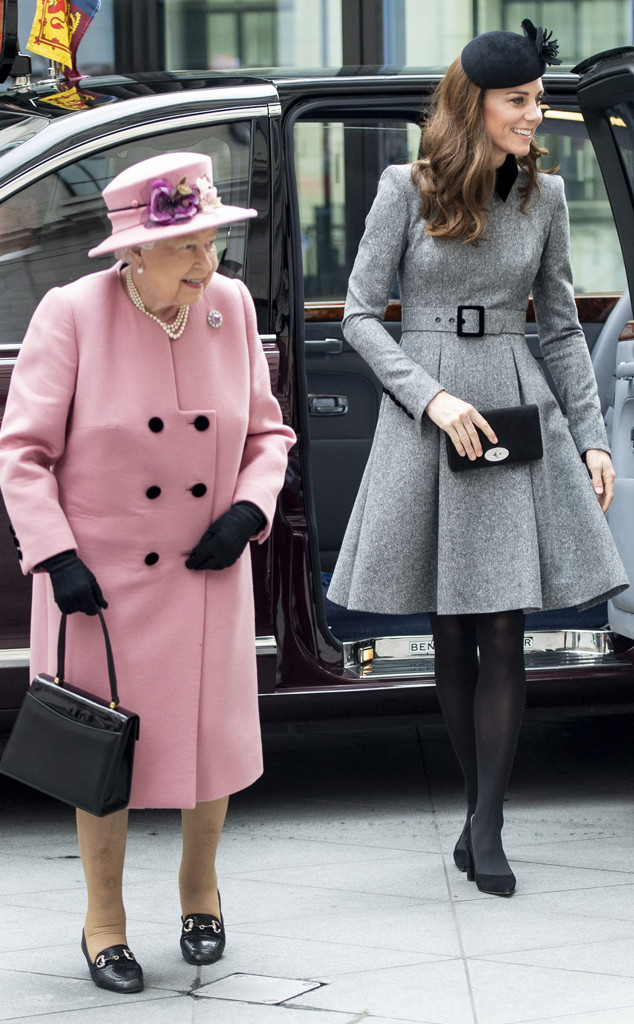 Buckingham Palace announced on Monday that the royal mother of three was appointed to Dame Grand Cross of the Royal Victorian Order by her famous in-law, Queen Elizabeth II.

The title is used to recognize services to the sovereign and is the highest rank in the order personally granted by the queen. It can be assumed the monarch considered Kate’s work as a member of the royal family in granting the honor.

The honor comes on a particularly significant day as Monday also marks Kate and Prince William‘s 8th wedding anniversary. The two unforgettably tied the knot with a fairytale wedding inside Westminster Abbey back in 2011.

Now, in addition to mom and Duchess of Cambridge, Kate joins a group of royals, including Camilla, Duchess of Cornwall and Sophie, Countess of Wessex, with her newest title. The order was founded by Queen Victoria in 1896 and Queen Elizabeth II’s daughter, Princess Anne, serves as Grand Master.

Needless to say, it’s a lovely gift for Middleton on a special day.