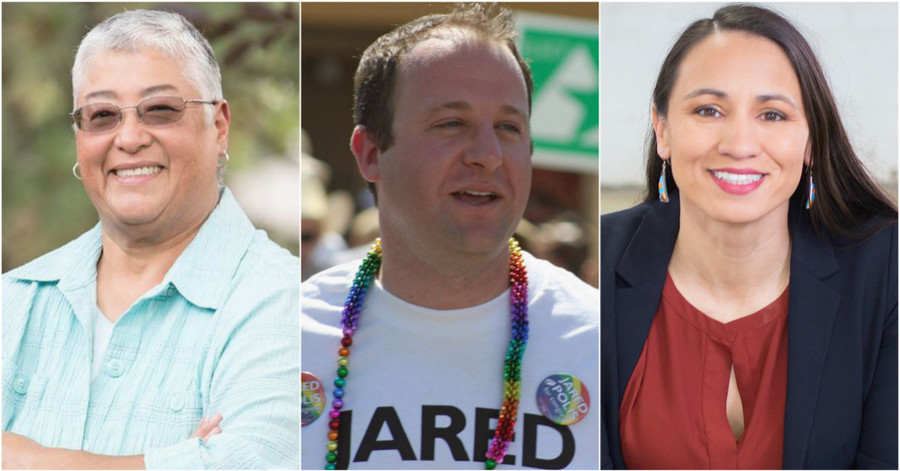 The 2018 midterm elections were historic for several reasons, including a record number of progressive women being elected to Congress. Rashida Tlaib and Ilhan Omar became the first Muslim women elected to Congress. Ayanna Pressley will be Massachusettsâ€™ first Black congresswoman. And 29-year-old Alexandria Ocasio-Cortez is the youngest woman ever elected to Congress. An unprecedented number of LGBTQ candidates also ran in the midtermsâ€”and won. While Democratsâ€™ failed to regain the Senate, this certainly feels like a rainbow wave. 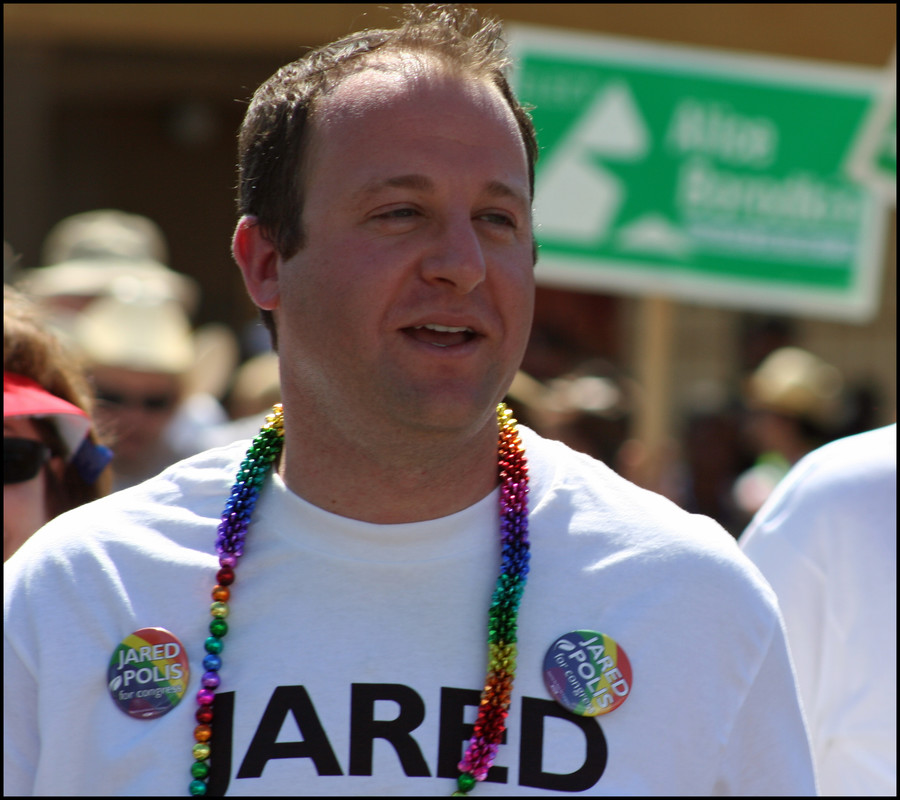 In a statement released the night of the election, Human Rights Campaignâ€™s President Chad Griffin praised Polis for rejecting â€œthe Trump-Pence administrationâ€™s politics of bigotry and fear.â€� Coloradoâ€™s new governor-elect has fought to advance LGBTQ rights in the state for nearly a decade. He was instrumental in launching the LGBTQ Equality Caucus in 2008 and the Congressional Transgender Equality Task Force in 2015. Itâ€™s also worth noting that Polis has received a perfect score on every HRC Congressional Scorecardâ€”a tool used to measure candidatesâ€™ support for LGBTQ equalityâ€”since he took office in 2008. 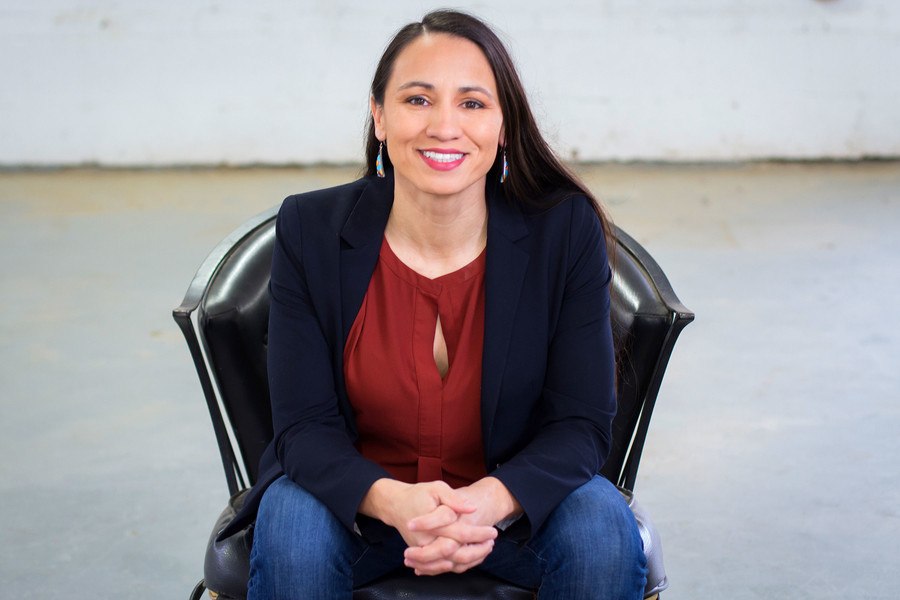 Sharice Davidsâ€™s victory is historic for many reasons: Not only is she Kansasâ€™ first LGBTQ congressperson, but as a member of the Ho-Chunk Nation, she joined New Mexicoâ€™s Deb Haaland as the first Native American woman elected to Congress. Davidsâ€™s election comes on the heels of a Kansas law allowing religious adoption agencies to discriminate against LGBTQ parents while still receiving state funding. Davis Hammett, a Topeka-based queer-rights activist, said that Davids will ensure that LGBTQ Kansans are â€œfinally going to have a seat at the table.â€� He continued: â€œHaving figures like Sharice Davids literally saves lives.â€� 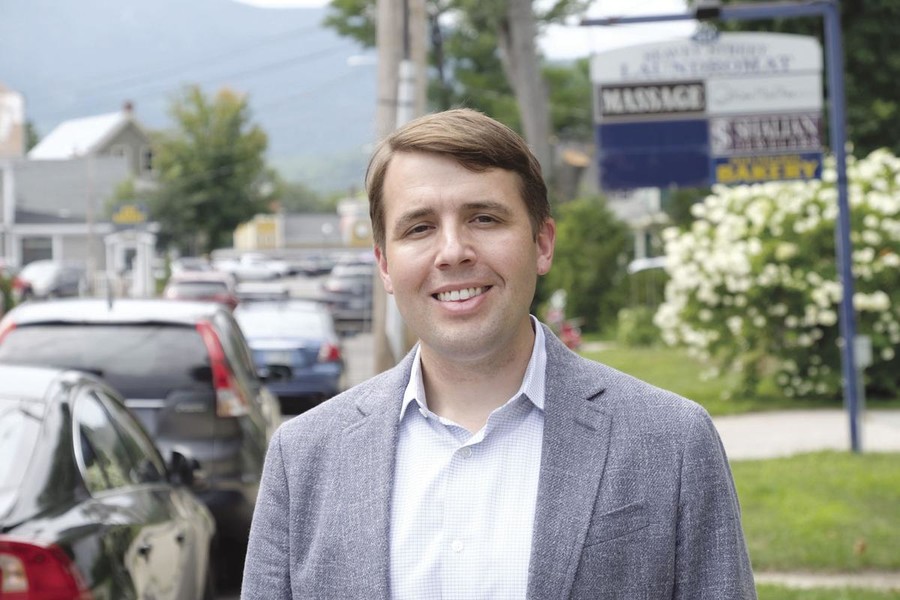 While not easily quantifiable, many political commentators are attributing Chris Pappasâ€™s win to his promise to confront and challenge Trump. â€œThe America we know is more kind, tolerant, and more decent than the America that Donald Trump is seeking to create,â€� Pappas said. While he downplayed the significance of his sexual orientation on the campaign trail, Pappas has made LGBTQ healthcare a key component of his political platform by advocating for Planned Parenthood and Equality Health Center. In 2017, he secured funding for these organizations to provide counseling and STI testing. However, he believes that much more work needs to be done, and pledged to pass legislation to protect against LGBTQ discrimination, ban conversion therapy, and stop the Trump administrationâ€™s denial of visas for same-sex partners of diplomats. 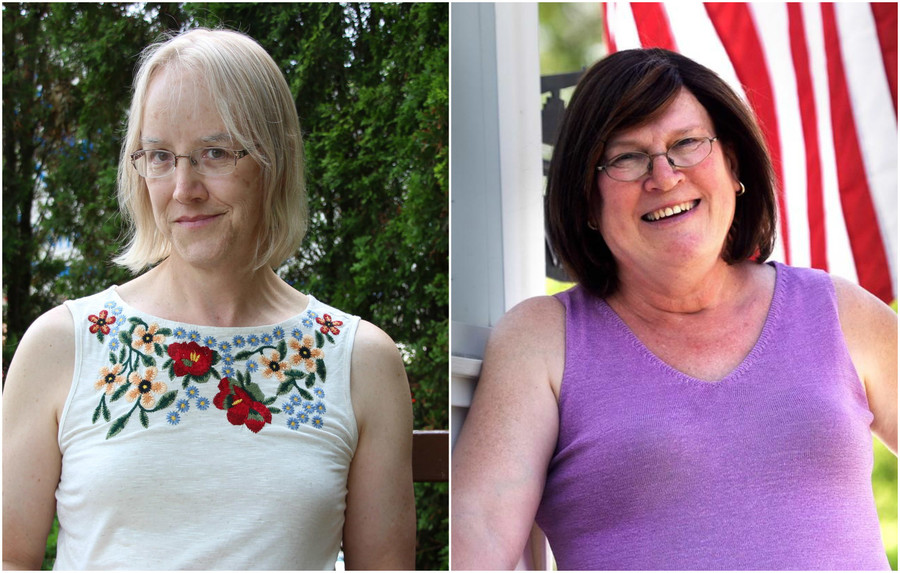 While the Trump administration continuously attacks the transgender community, a record number of trans candidates ran for office. On November 6, Lisa Bunker and Gerri Cannon joined Virginia state Delegate Danica Roem as the first openly trans candidates elected to a state legislature. Prior to her campaign, Bunker was an activist and author, and she cites the 2016 presidential election as the catalyst for running. Cannon has fought for the rights of trans and marginalized people as an independent lobbyist since 2008. Sheâ€™s dedicated her life to improving safety for the trans community in New Hampshire and has fought against LGBTQ workplace discrimination. 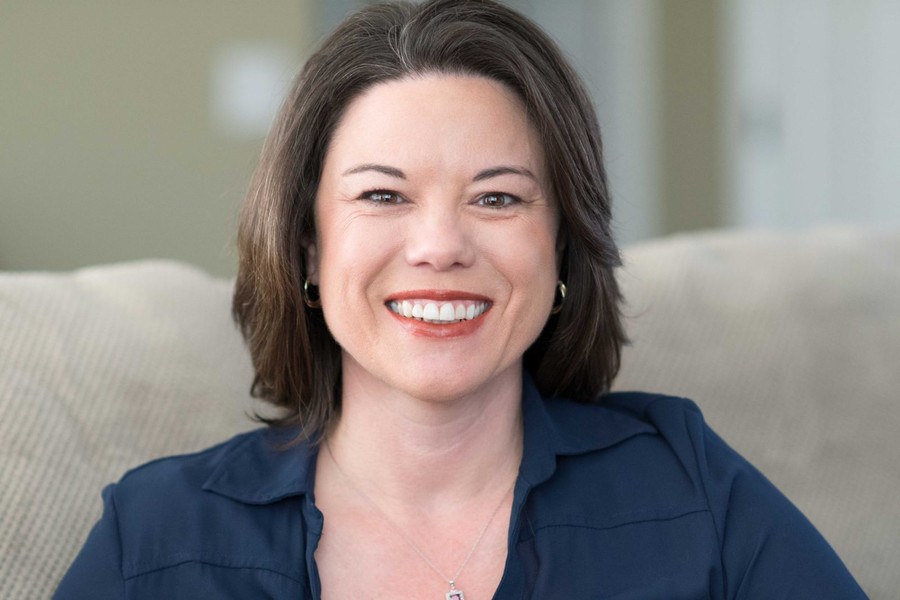 Angie Craigâ€™s victory is likely a sigh of relief for many LGBTQ Minnesotans. Craigâ€™s Republican opponent Jason Lewis, who narrowly defeated her when she ran against him in 2016, opposes same-sex marriage. In 2013, Lewis compared gay people to â€œrapistsâ€� and â€œcriminalsâ€� on his radio show, the Jason Lewis Show. (Why do these homophobic dudes always have radio shows?) Heâ€™s also said that heâ€™s â€œnot convincedâ€� that itâ€™s a â€œgreat ideaâ€� for queer couples to have children because it could be harmful. Craig fought for years to adopt her son, and her landmark case helped set precedent for other LGBTQ couples trying to adopt. She was endorsed by the Human Rights Campaign, and described as â€œa proven champion of equality.â€� 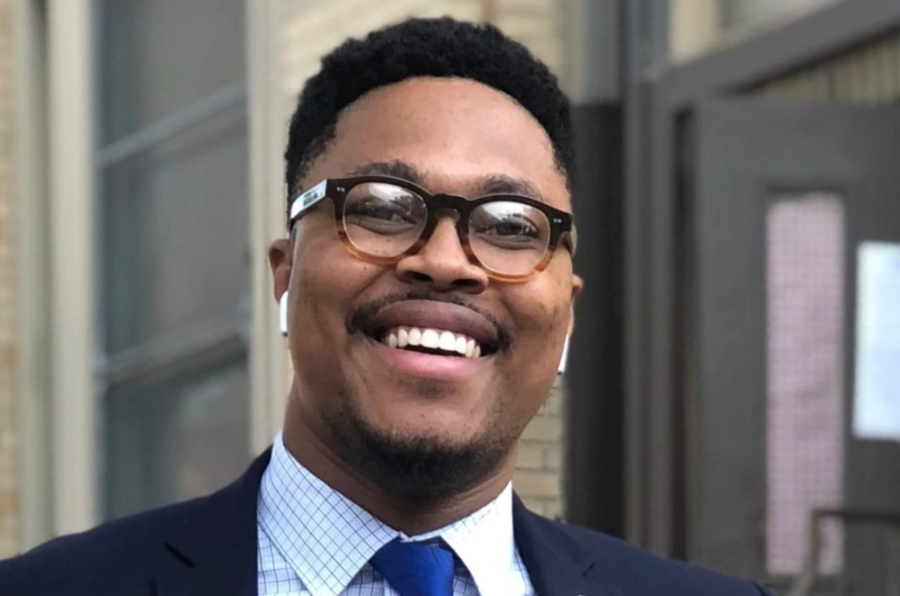 Though Kenyatta is not the first LGBTQ person elected to Pennsylvania state legislatureâ€”that distinction belongs to Brian Sims, who was just re-electedâ€”heâ€™s the first gay person of color elected to the state legislator. Their victories are particularly significant because itâ€™s the first time two openly gay lawmakers will sit in the stateâ€™s House of Representatives. Frustrated by the support of hate groups and bigotry by many members within his Pennsylvania community, Kenyatta aims to pass expansive anti-discrimination laws to protect LGBTQ and marginalized people and increase penalties for hate crimes. 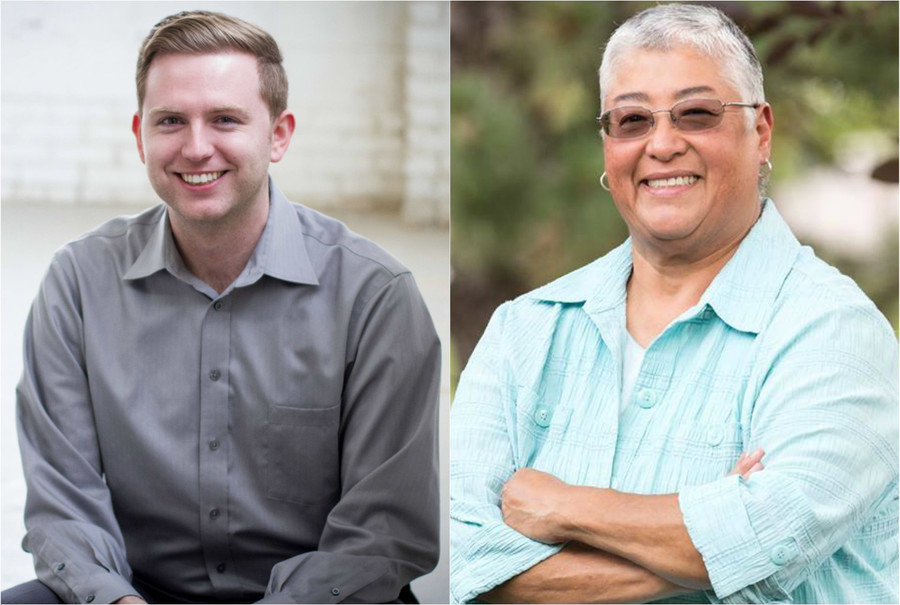 In support of Ruiz and Woodardâ€™s respective election wins, Matt McDermott, a board member for the pro-LGBTQ group Victory Fund Campaign tweeted, â€œBefore this year Kansas has NEVER had an LGBT member of the state legislature.â€� Ruiz and Woodard changed that. While thereâ€™s limited information about either candidate online, Ruiz previously served vulnerable populations as a social worker and vows to stand up to rightwing extremism. Woodard plans to implement a statewide nondiscrimination act to protect the Kansas LGBTQ community from job, housing, and business discrimination and bullying.

8 great tricks for the 2018 iPad Pro Hey Siri, find me a soulmate